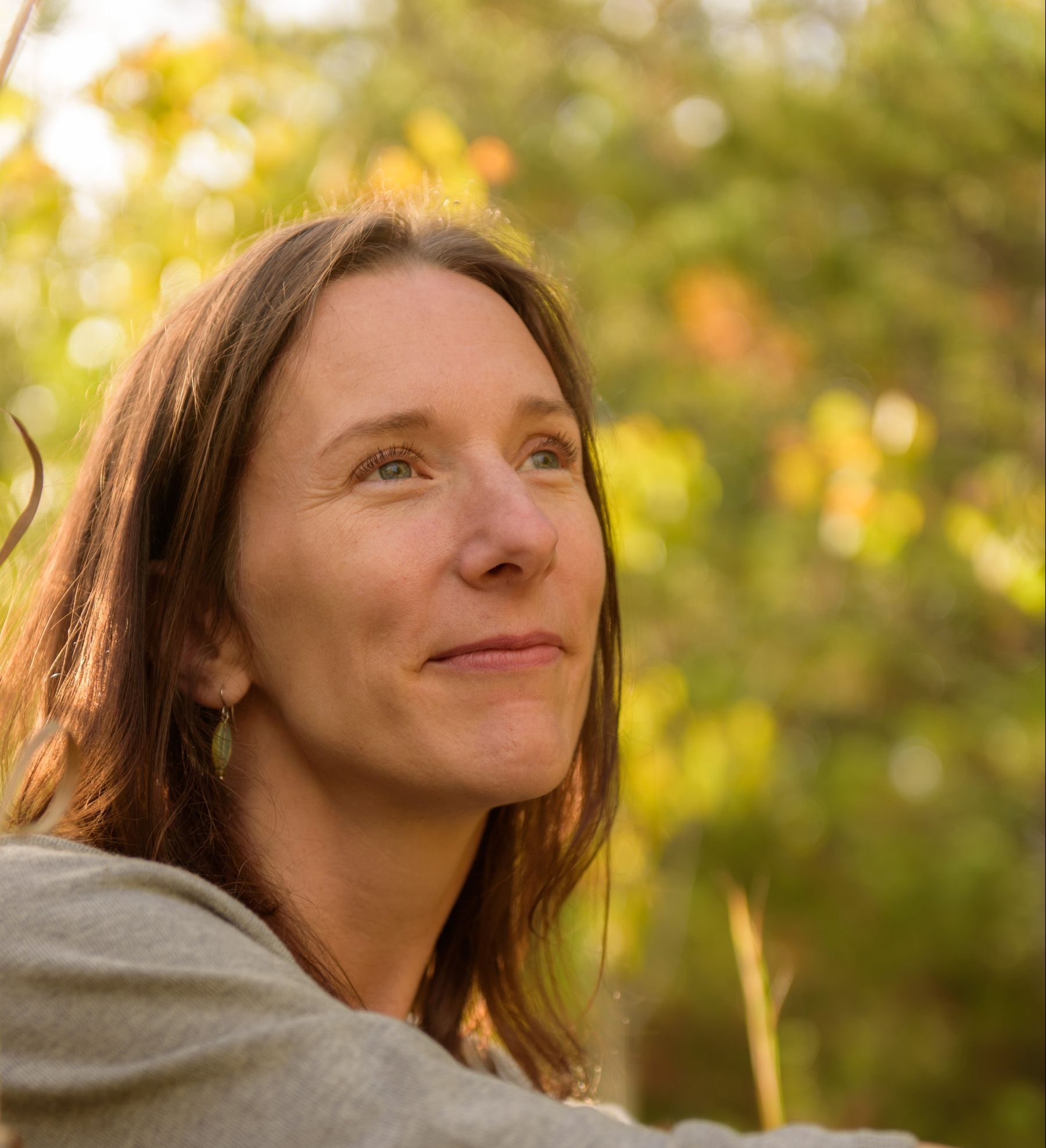 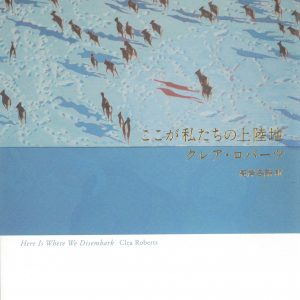 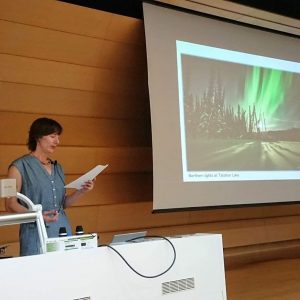 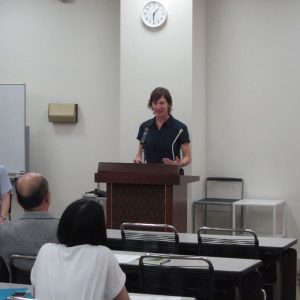 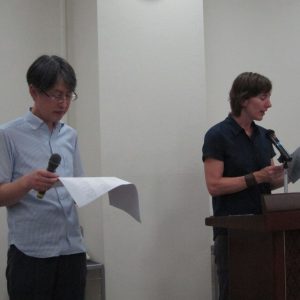 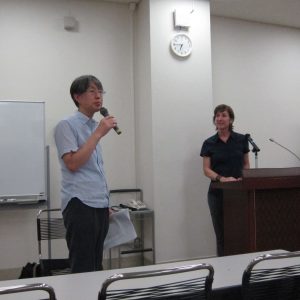 Canadian poet Clea Roberts will be performing her poetic readings at Kyoto University on Friday afternoon, September 13, as part of her special reading tour of Japan.

Roberts has been in Japan since August and has given readings at the Tokyo Metropolitan University and Daito Bunka University, where she was a guest speaker at the Association for the Study of Literature and the Environment.

Hailing from Whitehorse, in Canada’s far northwestern Yukon Territory, Roberts writes poems in a sparse and nature-focused style which has been compared to the work of American Zen poet and translator Gary Snyder and Guggenheim Fellow Jane Hirshfield.

Some reviewers have pointed out that the use of imagery in Roberts’ poems is akin to a Japanese aesthetic.