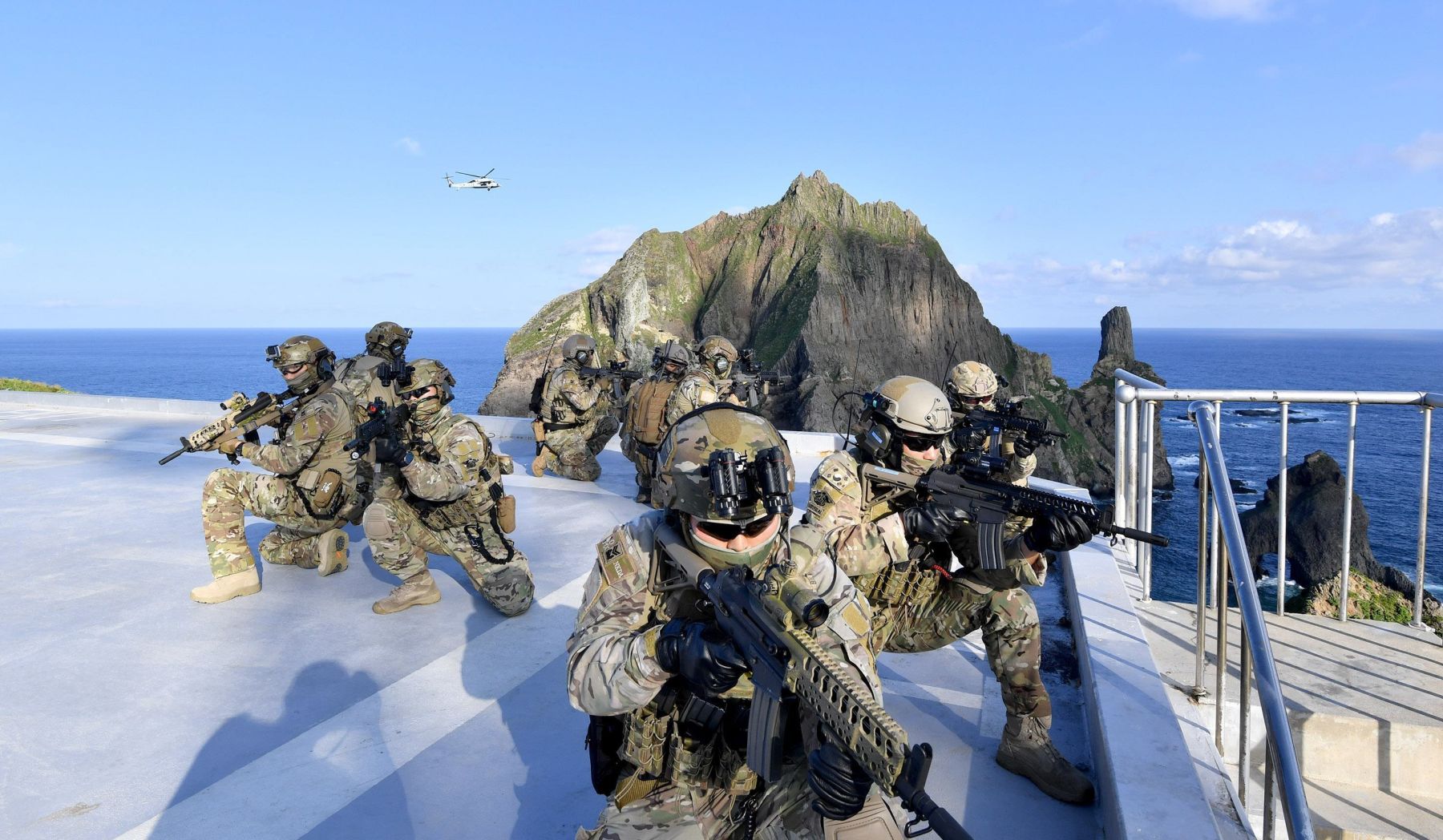 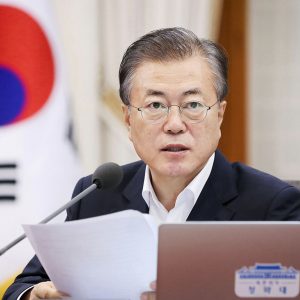 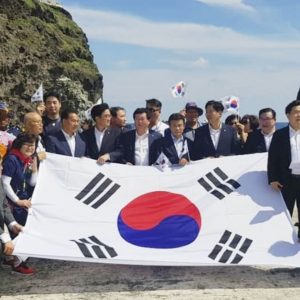 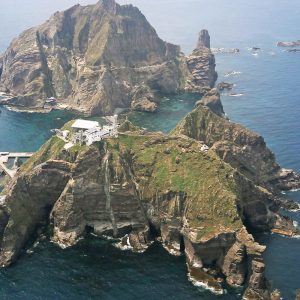 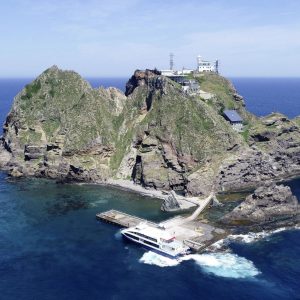 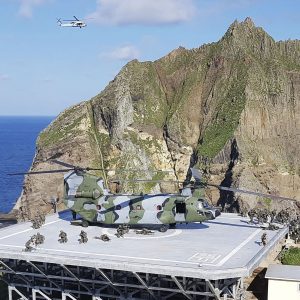 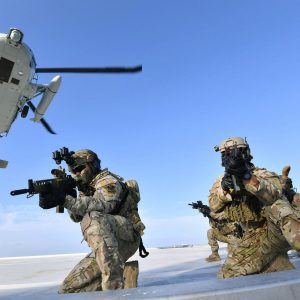 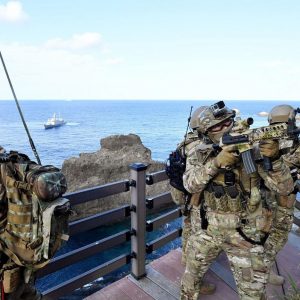 In a special Cabinet meeting on August 29, South Korean President Moon Jae In made remarks about the islets of Takeshima (Shimane Prefecture) that his country currently illegally occupies, calling them “the first victim of invasion under Japan’s imperialism.” Then he criticized Japan for its “baseless claim that the islets are Japanese territory.”

Moon has continued to be the instigator in the worsening relations between Japan and South Korea. This was evidenced by his rash remarks — remarks that could be said word-for-word right back to him. South Korea was the party that invaded Takeshima, just as South Korea is the one making “baseless claims” that the islets are South Korean territory.

Since Moon seems not to know the truth, it’s a good time to educate him.

Consistently throughout history, Takeshima has been part of Japan, and there is no basis for Seoul’s claims. From as early as the beginning of the 17th century, Japanese fishermen used the islets as a stopping point. Numerous historical documents and maps are available as evidence.

When Takeshima was officially incorporated into Shimane Prefecture in 1905, there were no objections from other countries. In fact, the international community recognized the islets as Japanese territory.

During the post-war Allied Occupation of Japan, South Korea claimed territorial rights to Takeshima. However, the United States government, in a letter from then-Assistant Secretary of State Dean Rusk, informed South Korea of its recognition of Takeshima as Japanese territory in August 1951. The Treaty of San Francisco, signed in September of the same year, likewise did not recognize any abandonment of Takeshima by Japan.

Nevertheless, in January 1952, the administration of South Korean President Syngman Rhee unilaterally established the “Syngman Rhee Line” in an attempt to assert sovereignty over coastal waters. The line encompassed Takeshima, and the seizing of Japanese fishing boats ensued. These deeds were carried out at the end of the post-war Occupation of Japan, just before Japan regained its own sovereignty under the terms of the aforementioned Treaty of San Francisco in April 1952.

In June 1953, representatives of Shimane Prefecture and the Japan Maritime Safety Agency landed on Takeshima, expelled the South Korean fishermen stationed there, and erected signs declaring the islands as Japanese territory.

This was followed by a landing on Takeshima by South Korean government authorities the following month and the shooting at a Japan Coast Guard patrol boat. In another incident in August 1954, a Japanese patrol boat was showered with roughly 200 bullets.

The U.S. State Department was right on target when it called the August 25-26 military exercises on the Takeshima islets “unproductive” for raising bad feelings.

President Moon’s victim mentality is so strong that he cannot see the wrongdoings of his own country. Based on the study of historical facts, Takeshima should be returned to Japan.