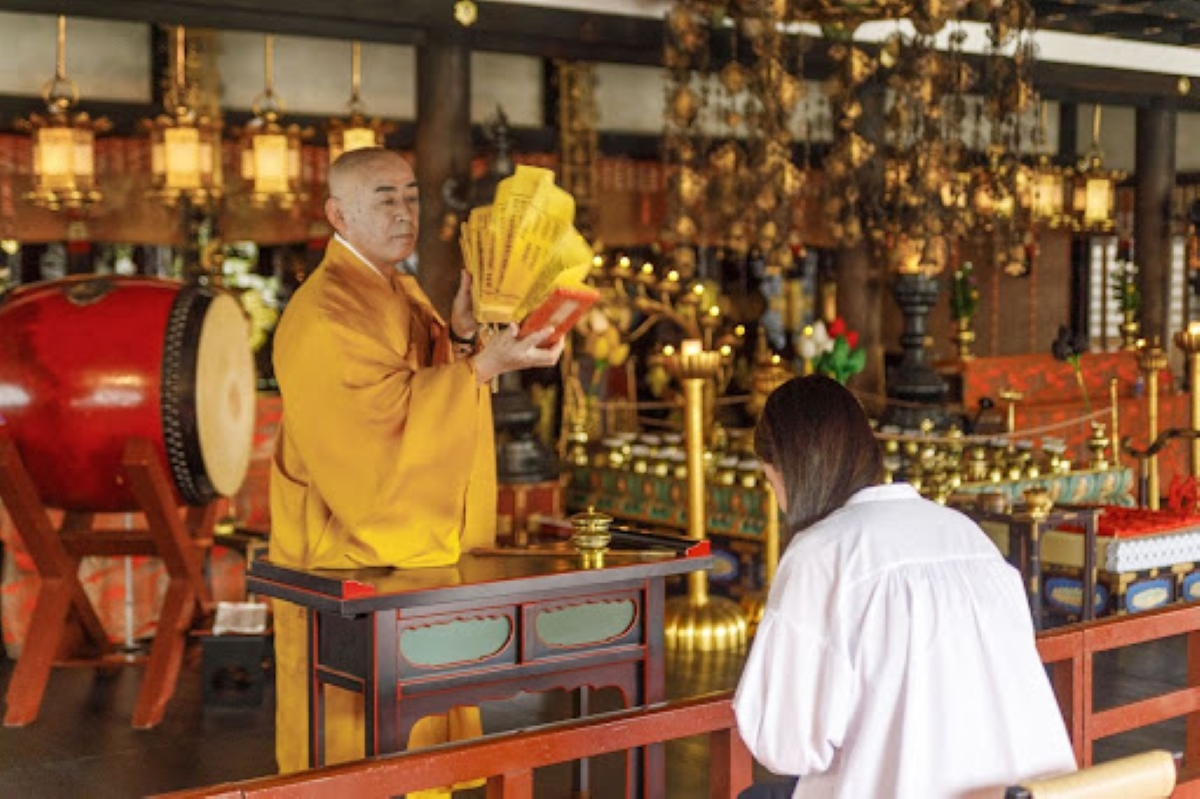 Under one Hoshino Resort plan, you can experience warding off evil spirits while staying at the group's Kyoto hotel.

The tourists may not be back yet, but on November 11, Hoshino Resort unveiled a new accommodation package for one of its hotels in Kyoto which includes options such as getting a professional makeup lesson or warding off evil spirits.

Following a significant drop in the number of COVID-19 infections in Japan and the end of the state of emergency, the Karuizawa, Nagano Prefecture-based Hoshino Resort Co. Ltd. sees travel demand starting to recover. The new package, which will be offered from December 2021, is part of the company’s initiative to promote regional tourism just as that happens.

The tourism stay deals target staying in the chain’s hotel and touring the central Kyoto area under packages named “OMO3 Kyoto Toji Temple” (in Kyoto’s Minami Ward), “OMO5 Kyoto Sanjo”, (in Kyoto’s Nakagyo Ward), and “OMO5 Kyoto Gion” (in the city’s Higashiyama Ward). At Toji Temple, a World Heritage Site, for example, the deal includes a limited edition of amulet beads for good luck. And travelers can always enjoy a bowl of green matcha tea for an extra fee at a nearby shop.

As part of the makeup package, try applying “Kyobeni” lipstick with a thin brush at Yojiya, Inc., a traditional cosmetics store in the Gion (Higashiyama Ward) area of Kyoto. Since its founding more than hundred years ago, the company has been known for its lipstick and white powder, which have been popular among actors and geishas as stage makeup.

At a press conference held in Osaka, Yoshiharu Hoshino, the company’s president, said, “I want you to experience the deep culture of the city.” These plans might just help you do it.

(Read the Sankei Shimbun report in Japanese at this link)