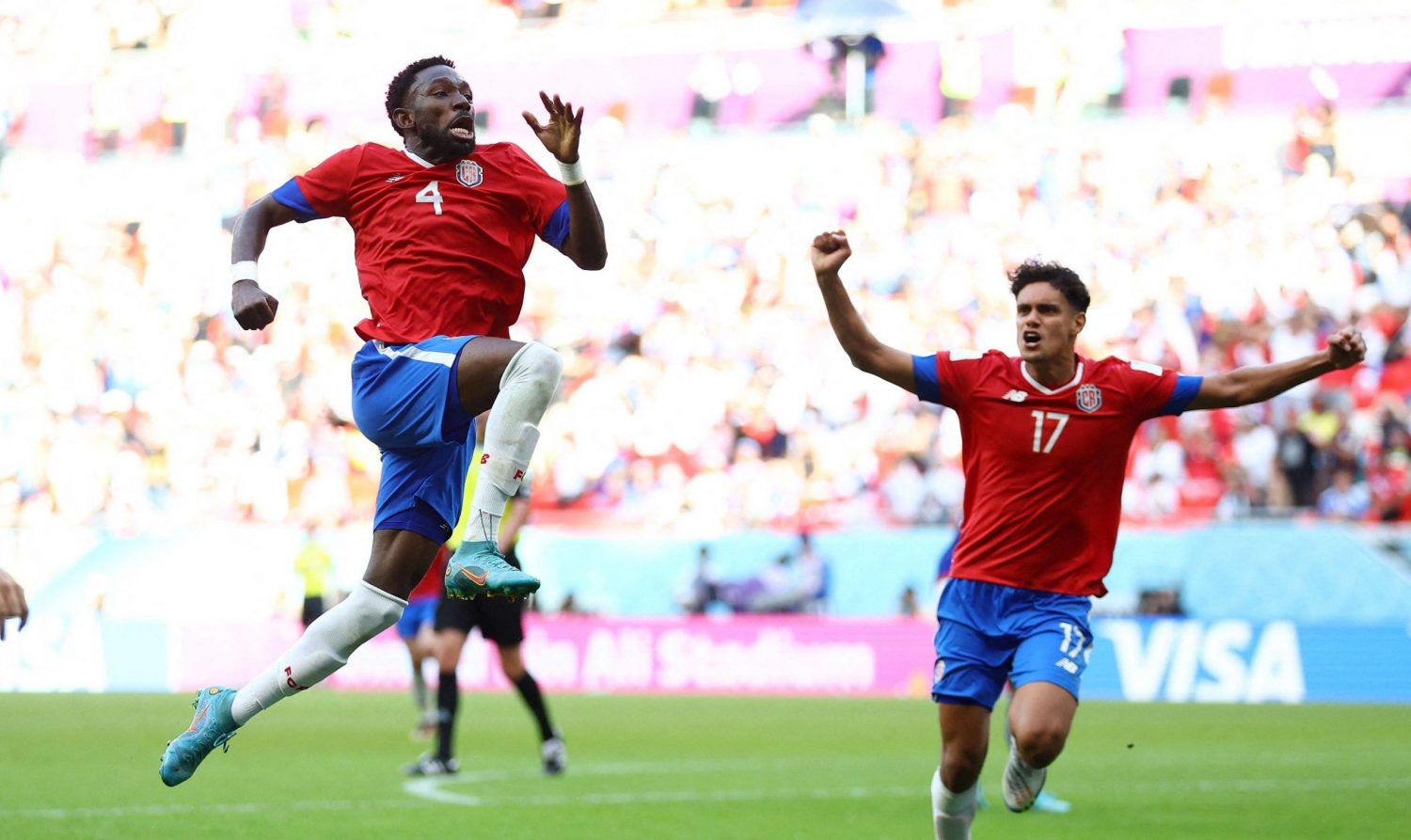 Five days after a dramatic 2-1 victory over Germany in their opening Group E match at the FIFA World Cup in Qatar, Japan's hopes of advancing to the knockout round took a huge hit with a 1-0 loss to Costa Rica on Sunday, November 27.

Defender Keysher Fuller's goal in the 81st minute provided the margin of victory for Costa Rica at Ahmad Bin Ali Stadium in Al Rayyan. Fuller took a pass on the edge of the box and took advantage of poor defending by Japan to deftly send a left-footed shot just over the outstretched hands of goalkeeper Shuichi Gonda to give the Ticos the lead.


The result was a reprieve for Costa Rica, ranked 31st in the world, following a 7-0 drubbing to Spain in their opener.

Japan manager Hajime Moriyasu made five changes to the starting lineup he used against Germany, but the move backfired.

"I have no regrets, to be honest," Moriyasu was quoted as saying by Reuters. "The result was a shame but doesn’t mean that what we’ve done was wrong. I decided the tactics. The result didn’t work out but we tried."