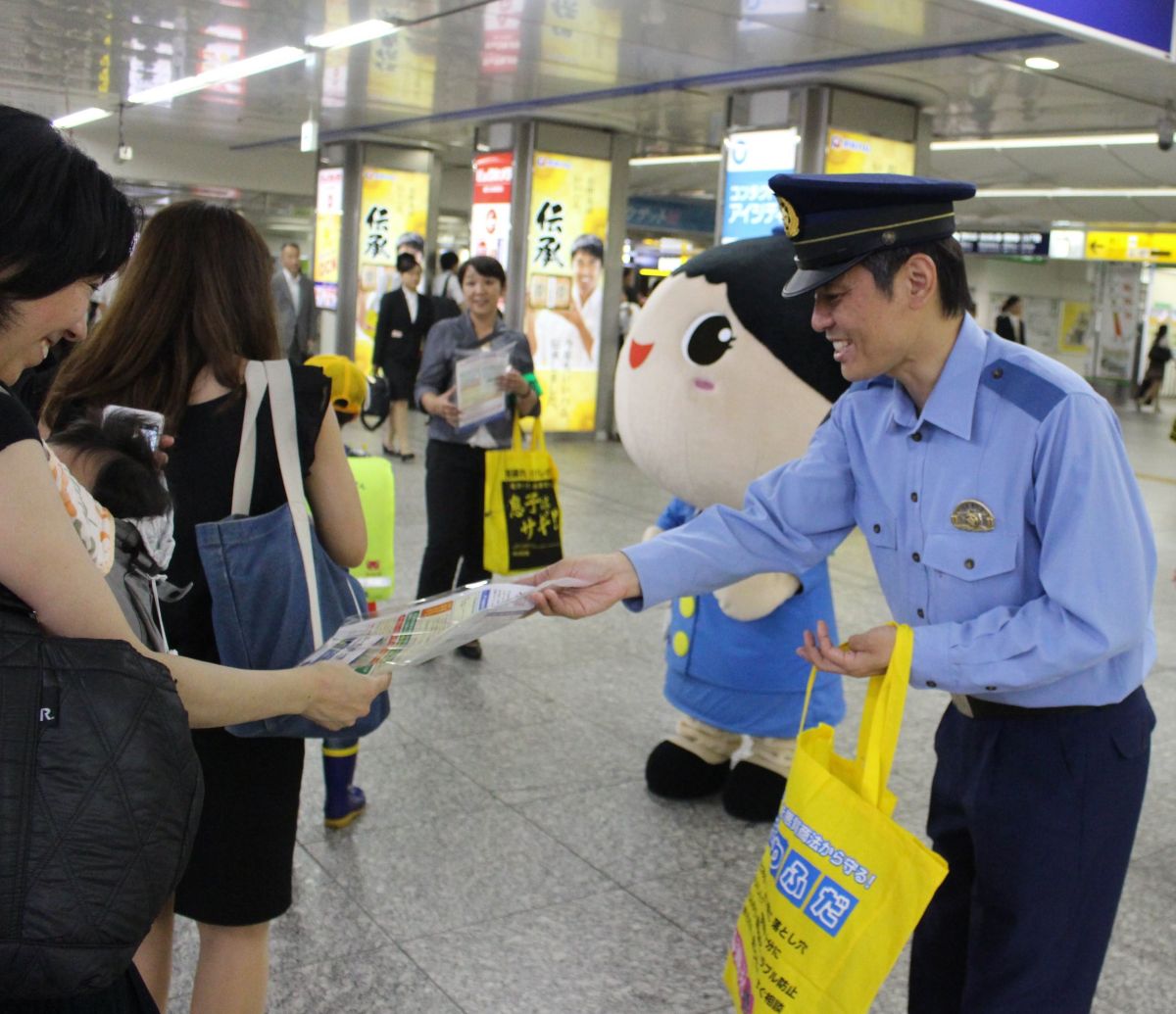 Challenges, surprises and delights on entry to Japan.

In early December 2021, when the highly contagious Omicron variant started spreading globally, Japan slammed its border shut. In fact, except for the first months of the pandemic, it adopted a harsher border policy than during previous infection waves.

The country would essentially remain closed to all non-Japanese citizens other than existing residents.

Among the many stranded travelers were an estimated 150,000 international students who had enrolled in Japanese universities, but never made it into Japan after the borders closed in March 2020. Also affected were business people, foreign specialists and technical interns, the term used for foreign nationals who work on farms, in fishing, food processing, hotels, nursing homes or other industries faced with a serious labor shortage.

Japan’s isolationist approach was in tune with only a few other countries, such as China and Hong Kong. Australia and New Zealand  ーwhich previously had some of the strictest border rules, stopping even their own citizens from returning homeー have recently reversed their two year long isolation.

The Japanese government has been a lot more cautious. In the wake of criticism by industry leaders and academics it has now relaxed some of the entry rules. However, its general policy to ban most new entries has not changed. Tourists still remain shut out.

Nevertheless, there is some welcome positive news going into effect from March 2022.

In a first sign of hope, the current limit on arrivals at the Japanese border, capped to 3,500 (roughly the passenger load of 17 airplanes), has been raised to 5,000 from March 1.

One of the biggest changes is that starting on March 1, Japan will distinguish between vaccinated and non-vaccinated travelers. This is a significant step for a country that was previously disinterested in vaccination status upon entry and has not adopted any kind of vaccination passport to use domestically.

Fully vaccinated travelers coming from high risk countries can isolate at home for seven days. This period can be shortened to three full days with a negative covid-test on day three.

An arriving person only qualifies as vaccinated with proof of three shots. And the vaccines used need to have been approved by Japan.

Currently, there are only four approved shots: The COVID-19 vaccine from Pfizer, Moderna, Astra-Zeneca and Johnson & Johnson. Plus, the only recognized third shots are for Moderna and Pfizer.


What If You Don’t Have the Right Shots

Travelers arriving in Japan with only two vaccination doses or less will be qualified to enter as non-vaccinated.

Non vaccinated people from high risk countries are still in for a 3-day government managed hotel quarantine. Unvaccinated entrees from low risk countries have to self-quarantine at home for seven days, but can shorten this to three days with a test on day three after arrival.

The number of countries which are on the three-day mandatory government managed hotel quarantine list has been significantly reduced ー to only 37 as of the time of publication, according to the Japanese government website.

Travelers arriving from Britain, Egypt, France, Germany, Italy, Sweden, Denmark, Nepal, Norway, Pakistan and Uzbekistan, who are not triple vaccinated with a Japanese approved vaccine, have their mandatory quarantine period cut from six days to three days for those who are unvaccinated.

Arrivals need to test negative on the third day of their quarantine in order to leave their government assigned hotel quarantine place.

The three-day isolation period at government designated facilities has been lifted for unvaccinated travelers who test negative upon their arrival in Japan coming from countries such as Australia, Spain, Thailand, the Philippines, and the United States.

Unvaccinated children under 13 years old can quarantine with a family that is triple vaccinated at a self chosen location. Children 13 years and above must, however, quarantine in a government arranged hotel and one parent can stay with them.


Public Transport Allowed, but Only for 24 Hours

Getting home from the airport after coming to Japan has gotten a lot simpler. Under the new rules, from March 1 arrivals are allowed to use public transportation after arriving in Japan and testing negative on arrival.

For more than a year travelers arriving in Japan had been banned from all public transport – buses, trains, subways, planes, ferries and even taxis for 14 days. Special and costly COVID-19-taxis had to be ordered  – usually more than a day in advance – to get from the airport to home or to a hotel. This has caused a small number of people to walk for five hours from Haneda airport to their homes in Tokyo.

People arriving from abroad now have 24 hours after their negative PCR test on arrival in which they can take public transportation, but they are requested to use the shortest route. This will also give people a chance to get on a plane to Hokkaido or Okinawa, where self-driving has not been an option.

Getting Tested on Day-3

For those who must self-quarantine at home and want to take a test on day 3 after their arrival, things are still slightly complex.

They are banned from public transportation and therefore need to be able to walk, cycle or drive a car to a testing site ーusually a clinicー on day three, and then return to their home or hotel quarantine place and wait for the result.

There is also the option of ordering a test online and sending in a saliva sample on day three, and then waiting for the test outcome.

In counting how long your quarantine lasts, as before, the day of arrival counts as day zero. Tests to shorten self quarantine times must all be self funded.

Last not least among the big changes, schools and businesses can now apply for new visas on behalf of business partners, workers and students, if they pledge to monitor that the incoming person will follow any necessary quarantine rules and other measures imposed.

A new website has been set up by the Ministry of Health to facilitate applications, named ERFS or “Entrants, Returnees Follow-up System”. Once the application is approved foreign entrants will get a Certificate of Eligibility (COE), a necessary step to get a visa stamped into the passport at a Japanese embassy or consulate abroad.

Only organizations, not individuals can apply through this website. If you have a COE that has recently expired or is about to do so, a new policy on the period of validity for a certificate of eligibility may be of help as some COE holders may be eligible for an extension.

It is not clear if people who currently have an unexpired COE have to apply.

It also remains to be seen how quickly new visas will be issued and what kind of priorities will be given to whom. After two years of closed borders there is a significant backlog of old cases.

As a cap of daily arrivals remains in place, even though it has now been lifted to 5,000 persons daily, many people will still be in for a long wait.

RELATED: What You Need to Know as Japan Gradually Relaxes Border Restrictions