Help Us Bring the Real Japan to the World 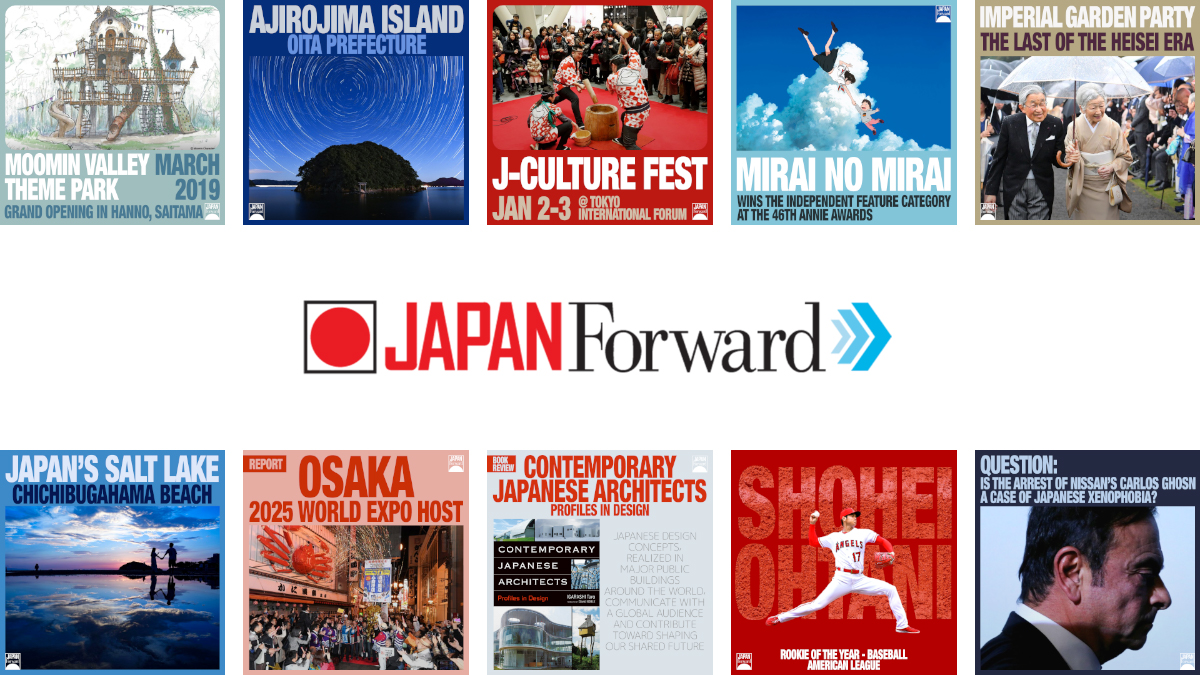 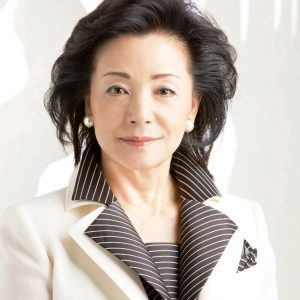 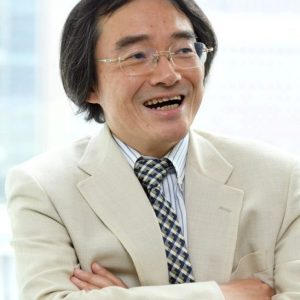 On February 21, 2019, JAPAN Forward kicked off its crowdfunding campaign on Sankei News’ White Canvas. Our goal is to raise ￥5 million JPY (about $45,000 USD) to further our efforts in delivering Japan’s story and perspective to the world — in English.

Since JAPAN Forward officially launched in June 2017, it has grown a Facebook community of 640,000 followers, primarily from the Asia-Pacific region.
Real Issues. Real People. Real Japan. If you believe in our message, we appeal to you to help us spread it.

Crowdfunding campaign page (Japanese only): https://sankei.en-jine.com/projects/jf-support
If you would like to make a donation, please contact us by email at info@japan-forward.com.