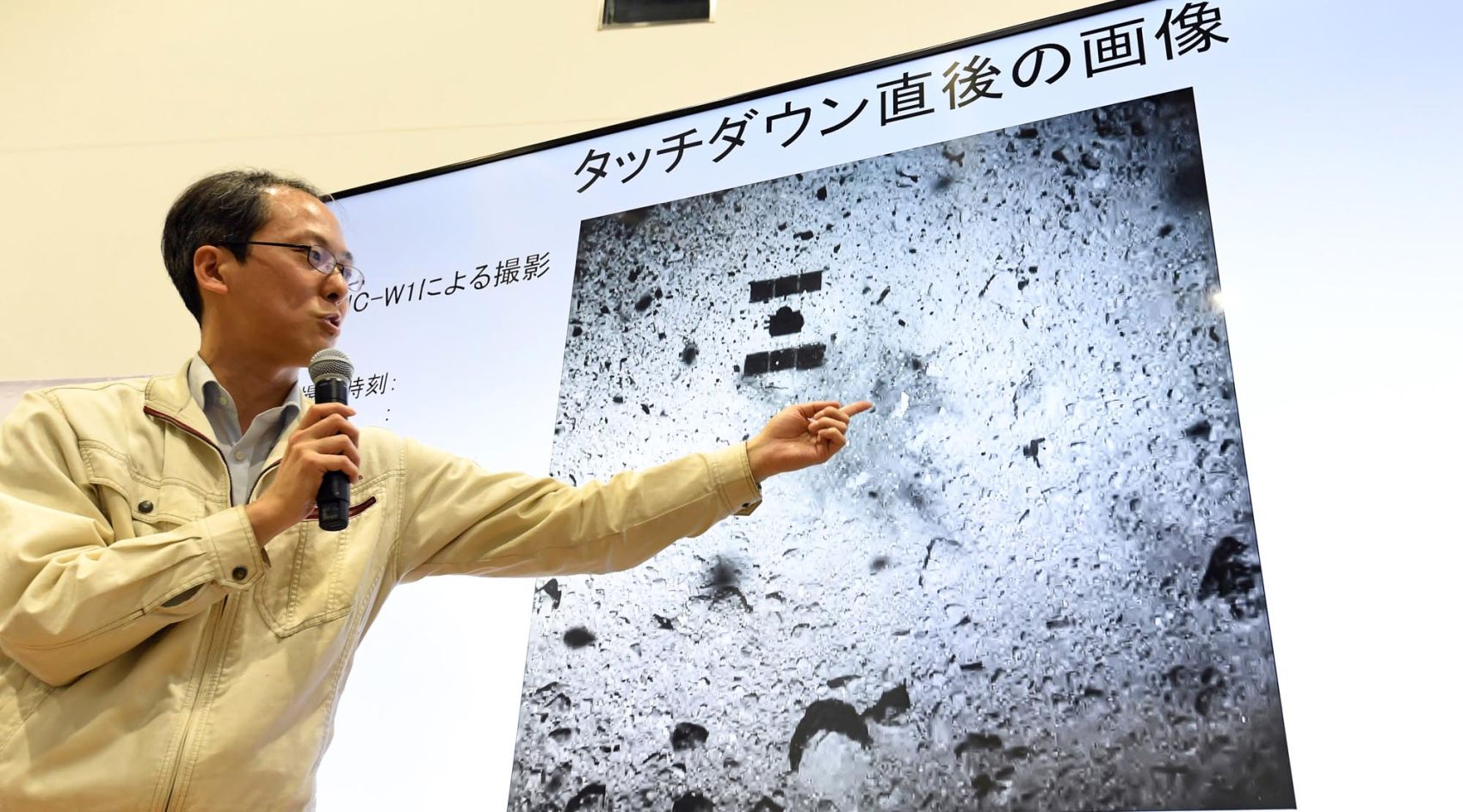 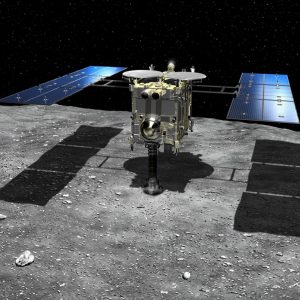 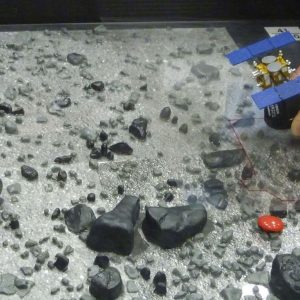 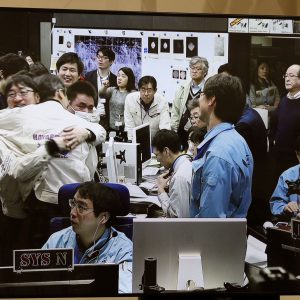 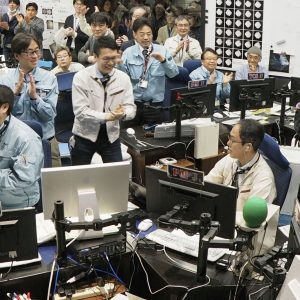 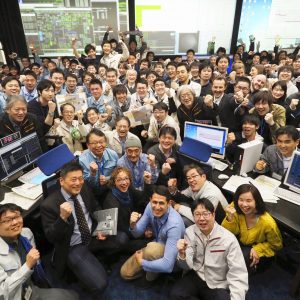 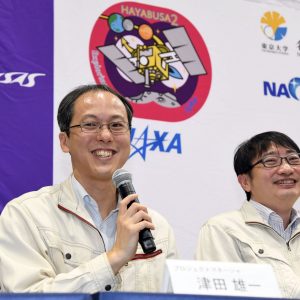 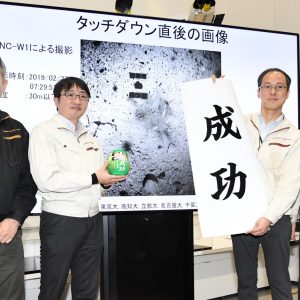 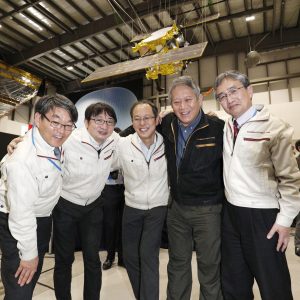 The Japanese space agency announced on Friday morning, February 22, that its spacecraft Hayabusa2 — whose mission is to help unlock the secrets of life in our solar system — had achieved a bullseye landing on the asteroid Ryugu, 300 million kilometers (186 million miles) from Earth.

Another JAXA scientist said: “We didn’t give up despite the problems we encountered, and just solved them one after the next. Perseverance was the key to the successful landing.”

He added that JAXA scientists were determined to see the mission through to its final success.

Hayabusa2, like its predecessor Hayabusa 1, is named after a type of falcon. It is equipped with a mechanism for firing a tantalum projectile into the surface soil upon touchdown. If all goes as planned, then a sampler horn hanging from the probe would have scooped up dislodged soil debris and saved it in the sample chamber.

However, whether or not Hayabusa2 gets what it set out to get collect will not be known until the spacecraft returns to Earth and the capsule, designed to hold the precious cargo, is opened. (RELATED ARTICLE: Exploring Ryugu: Asteroid’s Details Surprise JAXA Hayabusa2 Team)

Hayabusa 1 was able to land successfully on a different asteroid in 2005. It became the first spacecraft to bring back a sample of asteroid material. However, it’s projectile misfired, so it only could collect a minute amount of particular matter.

If Hayabusa2 enjoys better luck, Japan will have confirmed an independent capability for collecting material from a celestial body under micro-gravity conditions.

Ryugu, which has a diameter of 900 meters (3,000 feet), belongs to the category of asteroids that are typically rich in organic material and water. Scientists hope that by analyzing the material Hayabusa2 collects, they will be able to test the hypothesis that organic material and other building blocks of life were first brought to Earth by asteroids impacting its surface.

JAXA launched Hayabusa2 in 2014  and the spacecraft reached the asteroid Ryugu in June 2018. It successfully deployed two robots on the surface of Ryugu, a moving asteroid, in September that year. A second sampling operation on the asteroid’s surface is slated before the spacecraft’s return journey to Earth begins. The spacecraft will blast off for home at the end of 2019, arriving toward the end of 2020, after the Tokyo Olympics.