Decades Ago, This Japanese Discovered What Would Become Essential to mRNA Vaccines 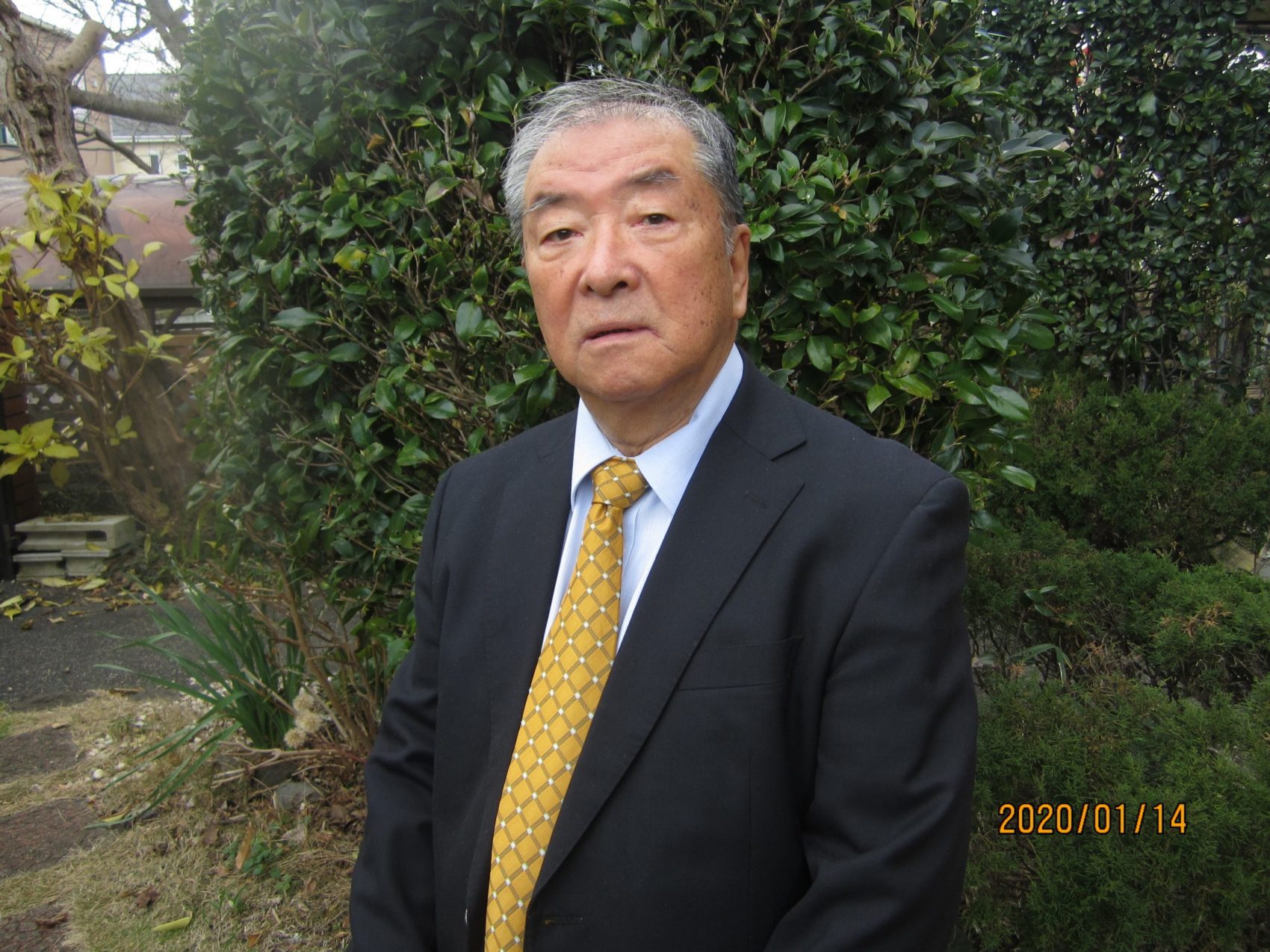 In October, Katalin Karikó, adjunct professor at the University of Pennsylvania, and her colleagues, who contributed to the development of COVID-19 vaccines, were in the news as major contenders for the 2021 Nobel Prize in Physiology or Medicine. The 66-year-old Karikó and her colleagues developed a method of artificially synthesizing and administering messenger RNA (mRNA), the genetic material of a virus.

COVID-19 vaccines using mRNA have now been administered around the world to halt the spread of the infection. But this achievement would not have been possible without the discovery ー some 30 years ago ー of a structure essential for mRNA vaccines.

The behind-the-scenes key player in this discovery was a Japanese researcher.

The researcher is Yasuhiro Furuichi, PhD, a molecular biologist and visiting professor at Niigata University of Pharmacy and Applied Life Sciences. Praising Dr. Karikó’s discovery that led to the development of COVID-19 vaccines, Furuichi, who is now 80 years old, said it was “like discovering a new continent for molecular biology.”

Found in living organisms and viruses, mRNA is the molecule responsible for transmitting genetic information, equivalent to genetic “blueprints.”

For example, the COVID-19 vaccines of US pharmaceutical giants Pfizer and Moderna contain synthetic mRNA, which transmits the blueprint for the “spikes” on the surface of the SARS-CoV-2 virus. When the vaccine is administered, the human body uses this information to synthesize spike proteins identical to those of the virus, and immune cells react to produce antibodies against them. This is the mechanism by which the body becomes immune to the coronavirus.

Compared to conventional vaccines that use weakened viruses, mRNA vaccines are easier to design and do not require a culturing process to produce. Despite these advantages, mRNA was earlier considered unsuitable for use in vaccines because, when it is injected directly into living cells, it is eliminated as a foreign substance.

The work of Karikó’s team was to find a way to ensure that the mRNA is not eliminated. But without Furuichi’s earlier discovery, development of the vaccine would have been very difficult.

Discovery of a ‘Cap’ Structure at the mRNA Tip

In 1975, while studying at a research institute in the United States, Furuichi, who had devoted himself to researching the genetic information of viruses, announced that a distinctive “cap” structure was found at the tip of the mRNA of viruses that infect silkworms. The cap structure was found to stabilize the fragile mRNA for long periods of time and to increase the efficiency of protein synthesis.

Research established that this structure is common to many organisms and viruses. The structure is now included in biology textbooks.

In 2005, 30 years after Furuichi’s discovery, Karikó’s team announced that it had succeeded in making it possible for mRNA to penetrate cells without being rejected as a foreign substance. The revolutionary idea of replacing “uridine,” a substance contained in mRNA, with a similar substance, made it possible to develop mRNA vaccines.

Expectations for 2022 and Beyond

The cap structure discovered by Furuichi and the ideas of Karikó and her colleagues came together in the development of mRNA vaccines, which were first commercialized in the COVID-19 pandemic.

“I was able to help the world in an unexpected way. It’s been a wonderful experience,” Furuichi remarked.

COVID-19 vaccines are now being used all over the world. Furuichi himself received his vaccination in June of this year at a group vaccination site in the city of Kamakura, in Kanagawa Prefecture, where he currently resides.

“As someone who has been involved in the process, I was delighted to get the vaccine,” Furuichi said.

Karikó and her colleagues’ work has been praised around the world as a “Nobel Prize-worthy discovery.” Expectations are high for them to win the Nobel Prize in 2022.

Dr. Yasuhiro Furuichi is a Japanese molecular biology researcher and doctor of pharmacy. He completed his doctoral course at the University of Tokyo Graduate School of Pharmaceutical Sciences. He has worked as a researcher at the Department of Molecular Genetics, National Institute of Genetics, and at the Roche Institute of Molecular Biology, USA, among other positions. He is currently a visiting professor at Niigata University of Pharmacy and Applied Life Sciences.