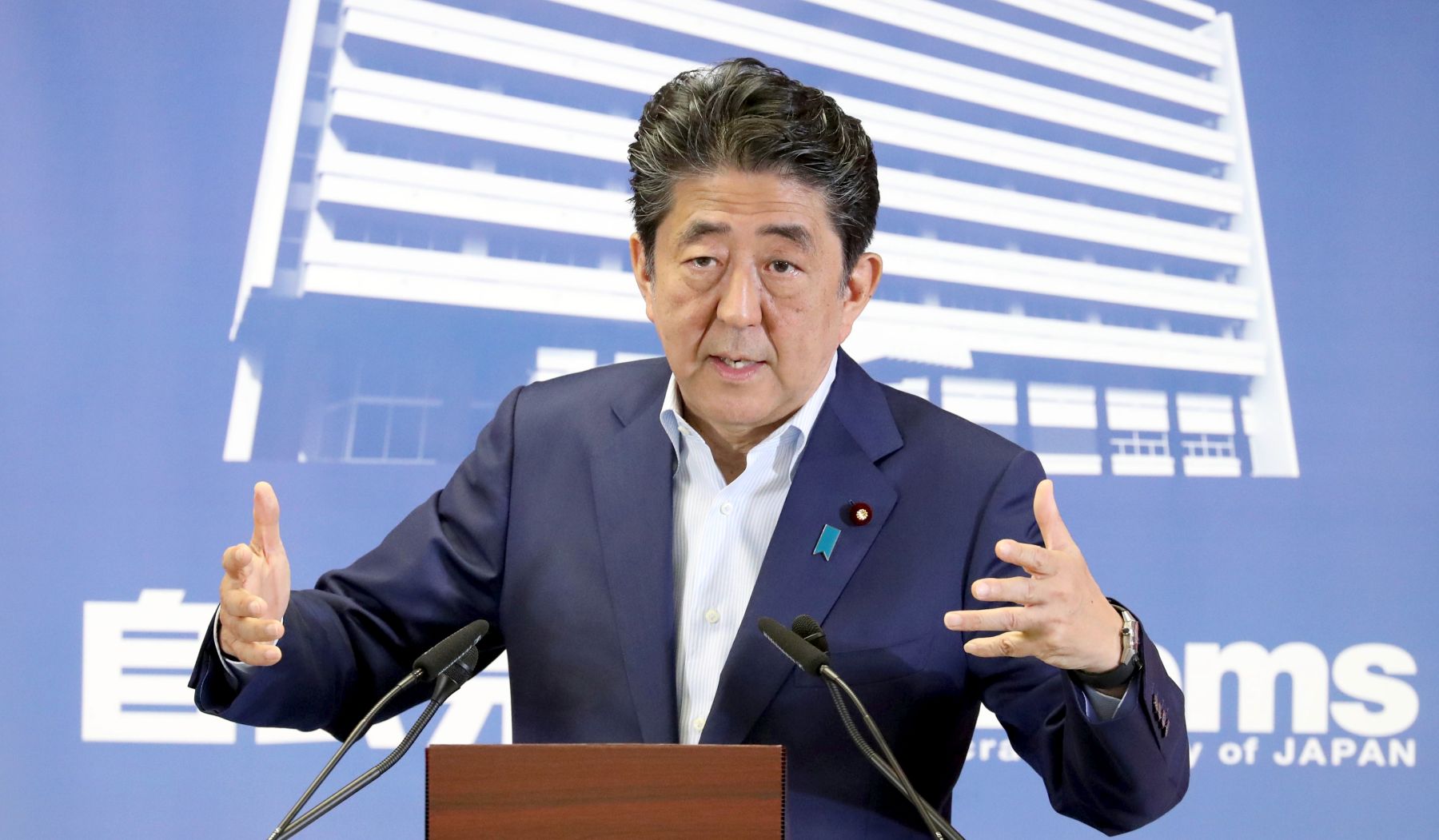 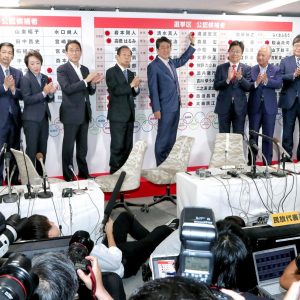 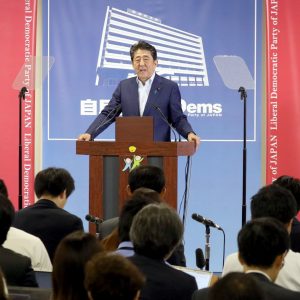 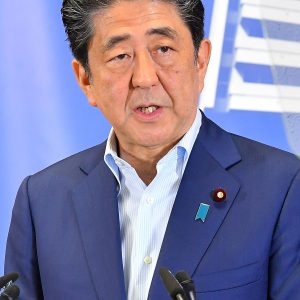 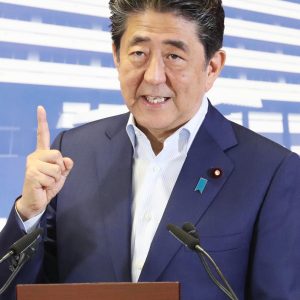 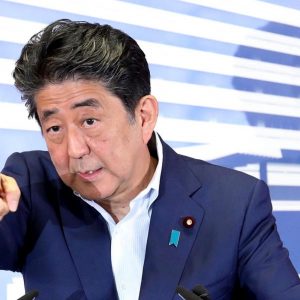 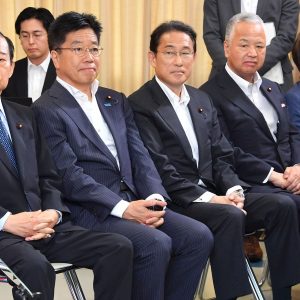 The first election of the Reiwa era, which selected half the members of the 25th House of Councillors on Sunday, July 21, handed the ruling coalition a solid majority of members.

This is the sixth time in which Shinzo Abe, as leader of the Liberal Democratic Party (LDP), has led his party to victory in a national election. In November, he will surely surpass pre-war prime minister Taro Katsura as the longest-serving prime minister in Japan’s parliamentary history. It would be a record that is not likely to easily fall.

However, in order to leave an indelible mark on the Reiwa era, Prime Minister Abe must now seek to solve what are perhaps the two thorniest issues of all: North Korea’s abduction of Japanese citizens and the revision of the post-war Constitution.

Abe’s first go as prime minister (2006-2007) was, by all accounts, a disappointment. But he has, without a doubt, made a spectacular comeback since returning to lead his party in September 2012.

During the general election for the Lower House at the end of that year, Abe led his party to victory, promising: “The LDP has the resolve to act as a responsible political party in turning Japan around. Without fail we will reinvigorate our economy, educational system and diplomacy, so that the Japanese people can feel secure in their daily lives.”

For the six and a half years since being returned to power, Abe has gone about fulfilling his public pledges. On the diplomatic front, Japan-United States relations have never been better, and never before has Japan been relied upon so much in international society.

However, although the ruling coalition has held a majority in both houses of the Diet during the past three years, little progress was achieved in proposing constitutional revision.

It is true that the LDP did draw up a four-point plan for constitutional reform that included clear recognition of Japan’s defense forces. And it got the ball rolling in terms of discussions on the subject at the party convention and election of party president, as well as by seeking a consensus with other political parties.

Nevertheless, not enough has been done to further an in-depth debate and win understanding for revision among the Japanese people.

Meetings of the Lower House’s commission on the constitution were not even convened. For that, responsibility should be assigned to the Constitutional Democratic Party (CDP) and other opposition parties whose stance seemed to be one of intentionally avoiding any debate on the issue.

During the just-concluded campaign, Prime Minister Abe put the question directly to voters: “Is a stance of not even agreeing to discuss constitutional revision proper? What do you think?”

Their answer is clear in the election results which gave the LDP Sunday’s victory.

On Sunday evening, July 21, just before the polls closed, the Prime Minister met with Deputy Prime Minister and Finance Minister Taro Aso at Abe’s private residence to review the upcoming political calendar. The two men agreed that 2020 will be crucial for the cause of constitutional reform.

It would seem that the Prime Minister and the LDP are determined — now more than ever — to make constitutional reform a reality.