Discovering Young Talent: Tokyo International Film Festival is Back for 2020 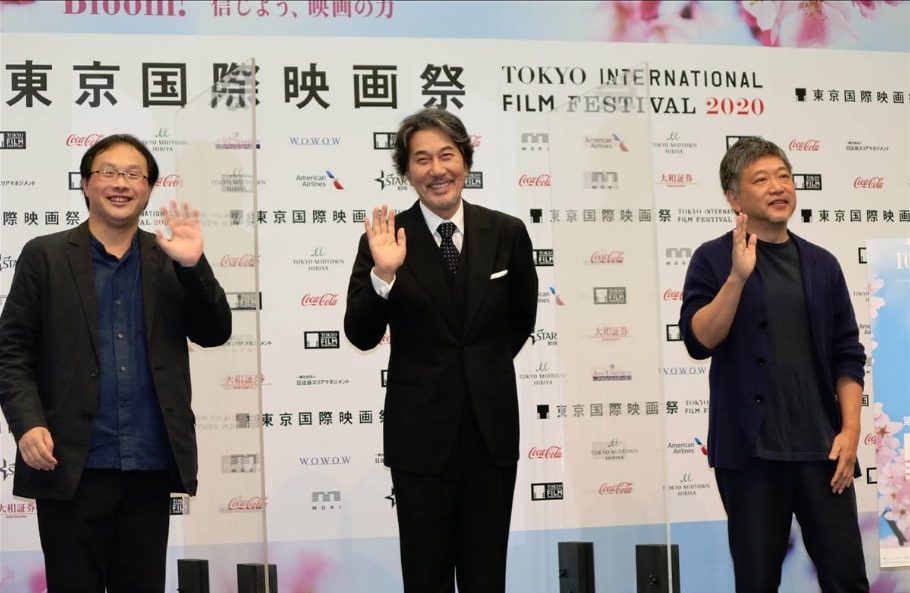 The 33rd Tokyo International Film Festival (TIFF) is being held from October 31 to November 9, with Roppongi Hills, Tokyo as the main venue for the event.

This year, due to the impact of the coronavirus pandemic, no red carpet will be rolled out. Nor will a competition be held. Instead, viewers will vote for the Audience Award from the entire film selection.

JAPAN Forward spoke with film director, Koji Fukada (40), whose film is featured in the “Japan Now” section, a collection of works that depicts the current state of the country.

Not All About Money 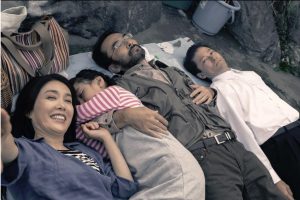 This year, like many other film festivals, TIFF is being held in accordance with guidelines for infection prevention, including some changes in the content of the festival.

Regarding TIFF, which began in 1985, Fukada noted: “Many young talented creators have been discovered because of it. That degree of contribution is significant.”

In 2010, Fukada’s own work titled hospitalité, won the Best Film Award in the Japanese Eyes section of TIFF. “I am grateful that through the film festival, my work had the opportunity to be known by many people. Right now, I am still able to constantly make films because my work was reviewed and accepted at the festival,” says Fukada.

However, he is also aware that in recent years some have pointed out that the influence of TIFF has weakened. He commented that, “There are criticisms that it is difficult to see what direction the film festival is heading. Is it a place for cultural arts, a place for industrial promotion, or is it a place for promoting Japan?”

He added, “The evaluation criteria for films should not be limited to their entertainment value.” Fukada emphasized the need for film festivals to be a platform where various non-commercial films are also given an opportunity for review.

This time, TIFF and another international film festival called Tokyo Filmex are being held simultaneously, strengthening the collaboration between the two festivals. Fukada says, “I am on board with the two festivals being concurrently held. It is better to coexist, like the Directors’ Fortnight held in parallel with the Cannes International Film Festival.”

At TIFF, the American film, Nomadland, which won the Golden Lion prize at the Venice International Film Festival, was screened as a special invitation film. In addition, more than 110 films including new domestic and international films, as well as Japanese animation films will be screened. In the “Japan Now” section, along with Harmonium (Fuchi ni Tatsu), winner of the Jury Prize in the “Un Certain Regard” section of the Cannes International Film Festival, feature-length and short films such as A Girl Missing (Yokogao) will be screened.

<Tokyo Filmex> As an international film festival, original works have been gathered from all over the world, with the greatest number from Asia. In the “Competition” section, the works of emerging filmmakers are recognized.

This year, Filmex is being held about three weeks earlier than usual, from October 30 to November 7, and November 22, at venues such as the TOHO Cinemas Chanter in Tokyo.