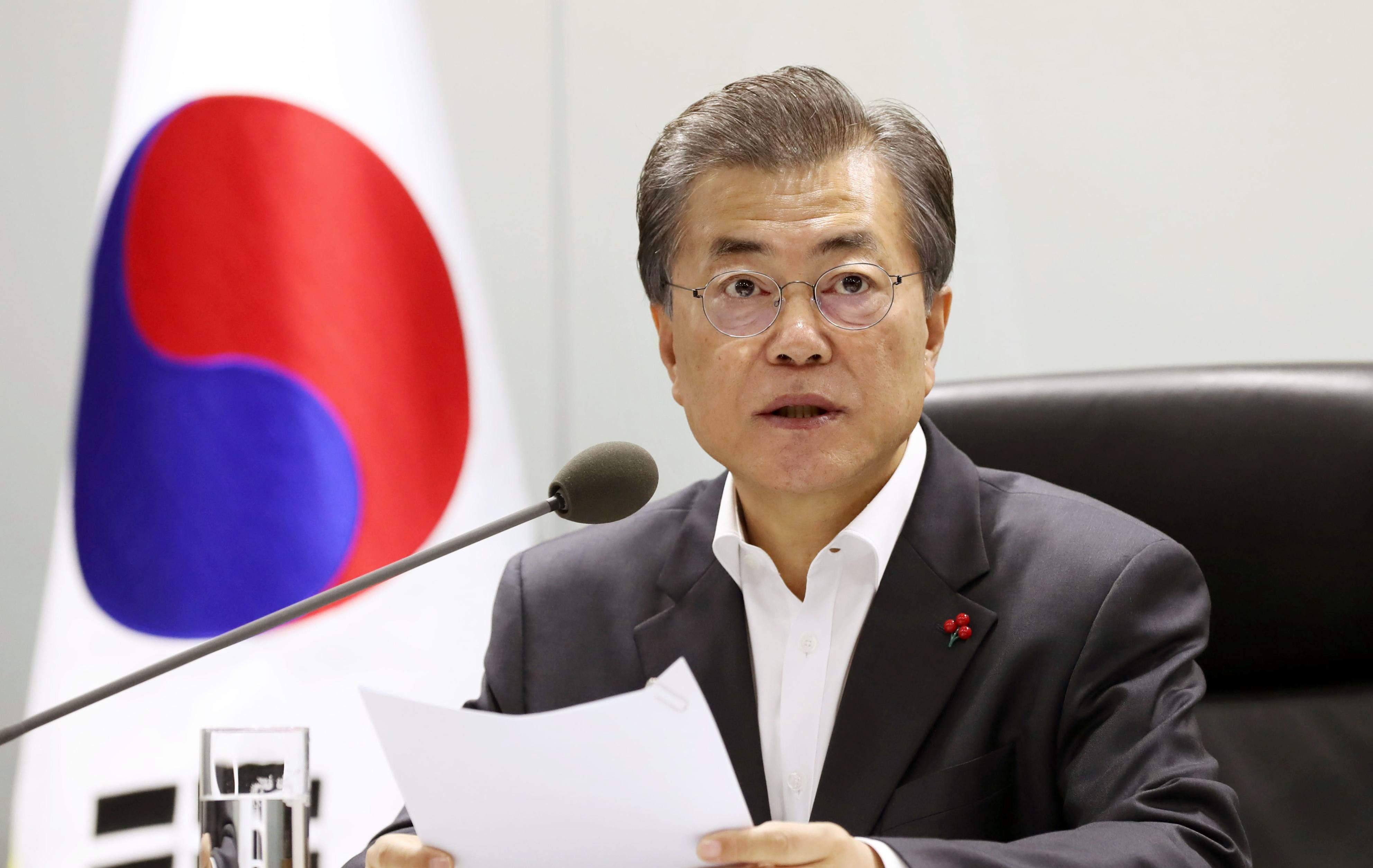 We simply cannot believe our ears. South Korea, which has raised a problem that has already been solved, is now asking Japan to show “sincerity”.

However, the Moon Jae-in administrationーwhich is supposed to handle foreign diplomacy on behalf of South Koreaーis failing to show any effective solutions on this matter. The administration deserves to be heavily criticized for this.

The Suga administration must prevent South Korea from taking the unjust measure of cashing assets seized from Japanese companies. Suga must urge Moon to respect international law and national interests and change his mind.

The issue of “forced labor” came up during a senior-level diplomatic meeting between Japan and South Korea on October 29.

Commenting on the drive to cash Japanese corporate assets in South Korea following the Supreme Court’s decision, Shigeki Takizaki, head of the Foreign Ministry’s Asian and Oceanian Affairs Bureau, stated: “This must definitely be avoided because it will lead to an extremely serious situation.”

We repeat. In 1965, Japan and South Korea agreed that any right to claims was “settled completely and finally” as part of the normalization of ties between the two countries.

Japan has done its part. If there is any dissatisfaction concerning individual compensation, the South Korean government has a responsibility to solve the matter itself.

The 1965 agreement is the foundation of Japan-South Korea relations. The Moon administration’s stance of neglecting the unjust decision of its court that undermines this agreement is beyond the pale.

Moon is prioritizing “anti-Japanese” sentiment over the law, and passing the buck onto the judiciary in this way is simply bizarre.

In the meeting on October 29, there was talk of “having reached consensus through continued communication”. But why is Japan trying to build a relationship, communicate, and negotiate with a country that breaks its promise?

On the issue of “forced labor,” South Korea has made accusations while ignoring international law and distorting historyーmaking Japan the victim.

Reaching an odd compromise is a no-no. This is because if South Korea gets a taste for succeeding with its anti-Japanese campaigns, Seoul will just make bigger,more unjust demands in the future.

South Korea, which is scheduled to host this year’s trilateral summit between Japan, China, and South Korea, wants Prime Minister Suga to visit South Korea. However, given South Korea’s stance on the “forced labor” issue, this is clearly not an option.

South Korea’s President Moon Tells Japan ‘Let’s Talk about History’ but Does He Mean It?