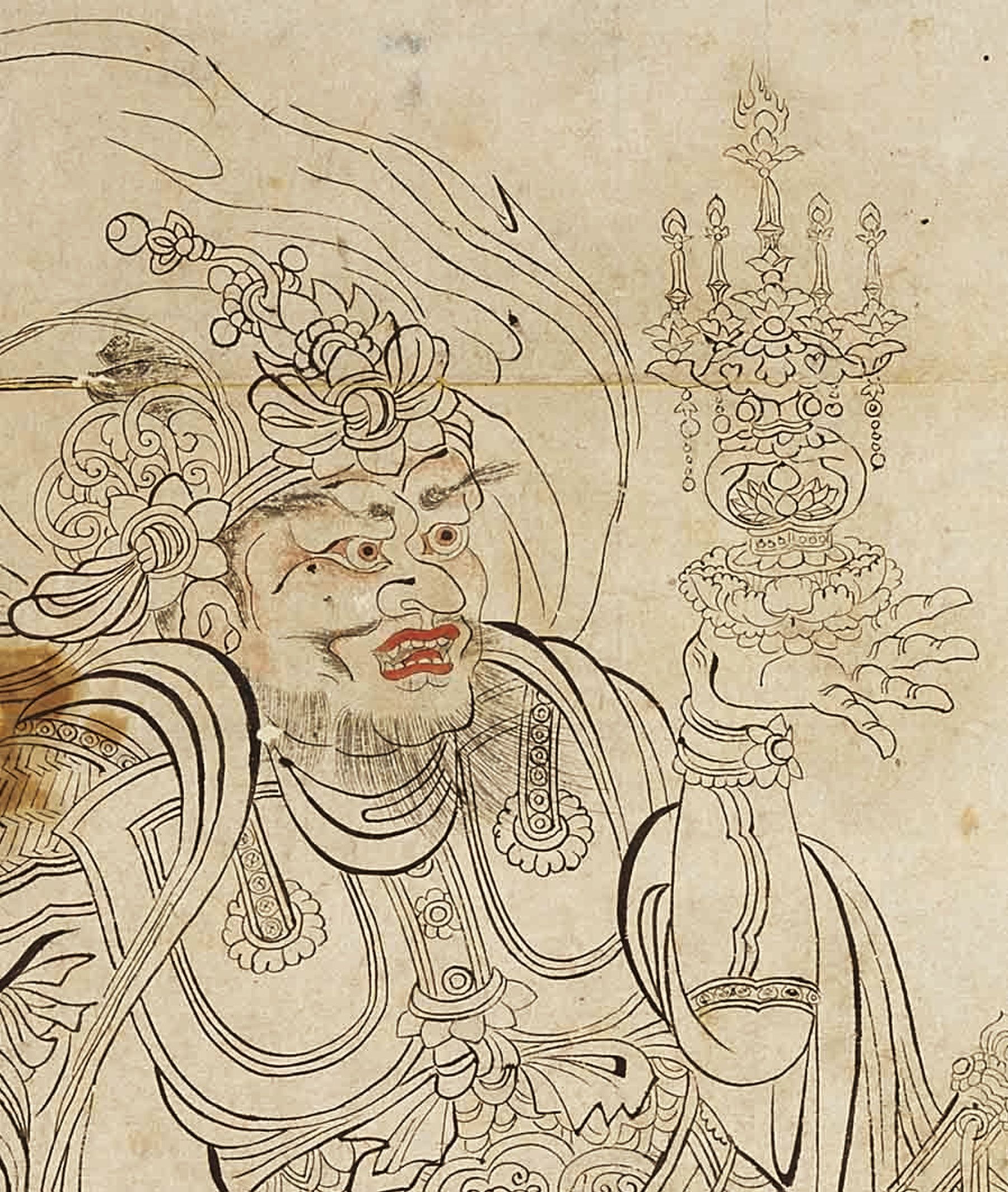 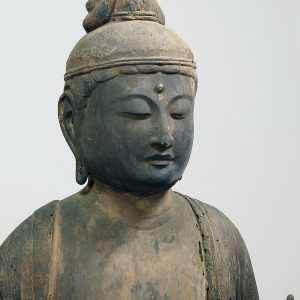 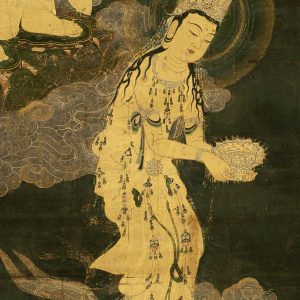 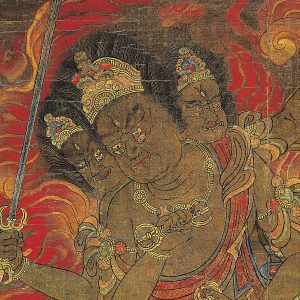 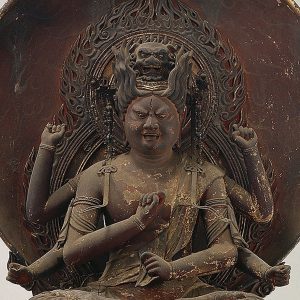 Jinja bukkaku (shrines and temples) is a popular phrase among the Japanese. Although it may seem like they are just sightseeing, many people gather to worship at major shrines and temples throughout various regions in Japan.

The amalgam of Japan’s unique religion Shintoism and Buddhism, which was introduced from overseas, is deeply rooted into the lifestyles and daily lives of the Japanese people. During the Obon festivals in August, many pay respect to their ancestors by praying in front of family Buddhist altars set up in their homes.

Originating in India, Buddhism was introduced to China, Korea, and other parts of Asia until it’s teachings finally reached Japan. Each region’s traditions, national characteristics, and faiths are distinctive.

These differences are revealed in the facial expressions of the Buddhist paintings and sculptures cumulated in the various countries, which tend to differ slightly. Depictions of the Buddha from India, China, and other Asian countries are all very fine-looking. However, the Japanese Buddha depictions give off a gentleness that reflects the essence of Japan.

The exhibition gives us a chance to make comparative observations of the Japanese Buddhist paintings and sculptures, which are showcased and categorized by their facial expressions. Such an opportunity to be able to closely focus on the divine beings’ faces is quite a rare one.

Buddhist divine beings can be divided into three types according to their appearances and roles:

As the museum website’s description of the exhibition reads, “It provides an opportunity to consider the expressions on these divine beings’ faces and the meanings conveyed by them.”

The show can bring visitors closer to the deities and allow observation of them in a different light, compared to previously when perhaps they viewed the representations in a more nonchalant manner.

The Nezu Museum has an elegant Japanese garden on site. After coming face to face with the Buddhist deities’ expressions, take some time in the garden to think about their meanings, and perhaps you may feel new sensations emerging within you.

The exhibition runs through Sunday, August 25.

(Entry to the garden is restricted to those who have been admitted to the museum.)

Where: The Nezu Museum, Tokyo

About: A description of the exhibition can be found at this link.