Donald Keene, 96, and His ‘Special Karmic Connection’ to Japan and Its People

Culture In My Part of Japan Obituary 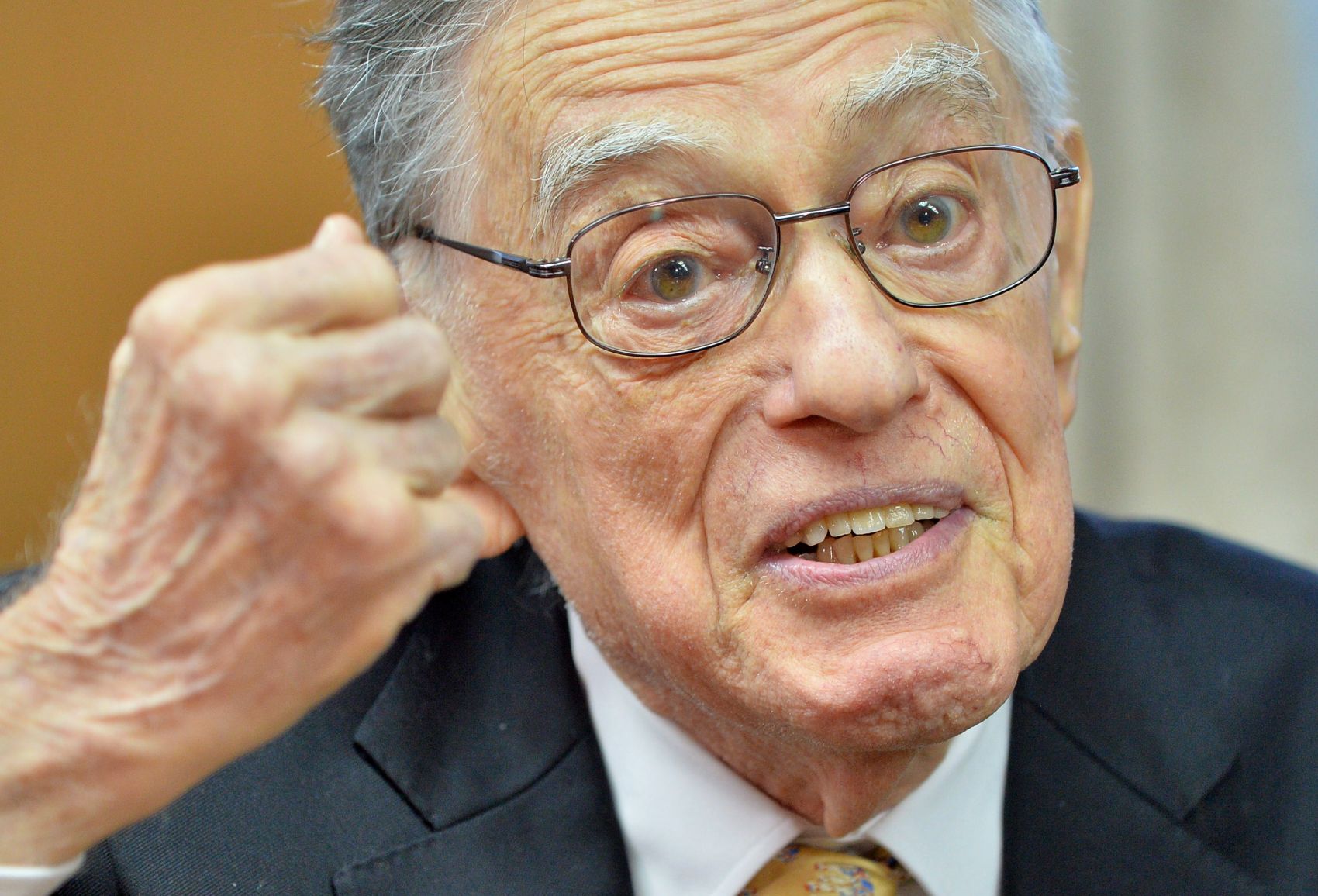 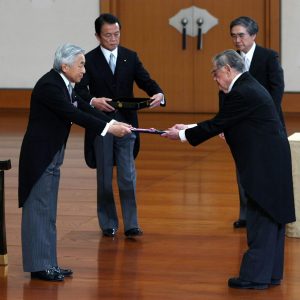 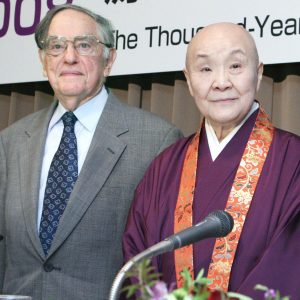 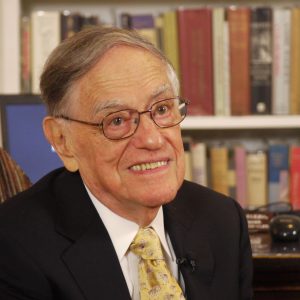 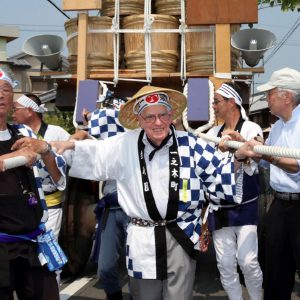 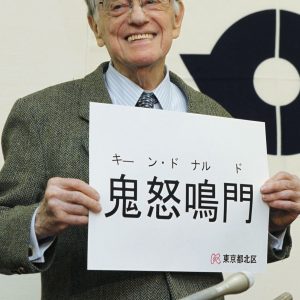 Donald Keene, world-famous scholar and translator of Japanese literature of all eras, died of heart failure at 6:21 A.M. on February 24 at a Tokyo hospital. He was 96.

Keene, who for decades was a professor at Columbia University, retired in Japan and became a naturalized Japanese citizen in 2011.

During his earlier residences in Japan as a student and researcher he made the acquaintance of many of Japan’s most prominent writers and scholars, and did much to introduce Japanese culture to overseas audiences through his supple and accessible prose. Since he was a prolific writer in both English and Japanese, he also revived appreciation of the charm of the literary classics among many Japanese.

A native of Brooklyn, New York, Keene is survived by his adopted son and heir Seiki, a traditional samisen player and Bunraku puppet theater narrator. A private funeral and memorial service will be held in Tokyo, with a public memorial event to follow at a later date.

Keene’s commitment to studying Japan came about by chance in 1940 when, as an 18-year-old undergraduate at Columbia University, he paid a visit to a Times Square used bookstore. He stumbled upon a two-volume set of The Tale of Genji, translated by famed British orientalist Arthur Waley (1896-1966).

With Europe already at war and tensions rising between the United States and Japan in the Pacific, Keene became entranced by Waley’s elegant translation of the 11th century classic. “It moved me very greatly, not only because of its interesting story and characters, but because it seemed so civilized compared with the world I was actually living in,” he reminisced many years later.

During the war Keene served as an intelligence officer and interpreter/translator for the United States Navy in Okinawa and other posts. He would seek to persuade Japanese POWs, who only desired death out of a sense of shame for being captured, to carry on by saying, “You must survive to rebuild Japan.”

After the war, Keene resumed his studies at Columbia and Cambridge University in the United Kingdom, where he became friends with Waley.

Then in 1953 he received a Ford Foundation fellowship to study at Kyoto University for two years. At that time, thanks to introductions from Dr. Nagai Michio, who later became Minister of Education, and Shimanaka Hoji, president of the prestigious Chuo Koron publishing house, he was able to widen his circle of acquaintances among Japanese literary circles.

Later, after becoming a professor at Columbia, he would spend a half year each in Japan and the U.S. Over time he formed friendships with such diverse literary luminaries as Yukio Mishima, Jun’ichiro Tanizaki, Yasunari Kawabata, Kobo Abe, and Ryotaro Shiba.

Keene also steeped himself in Japanese culture and history, serving as a cultural mediator by introducing forms of traditional Japanese culture, including the Noh and Bunraku (puppet) theaters, to foreign readers.

He recalled his early days in Japan in his book Five Modern Japanese Novelists as follows: “Since at that time there were only a handful of foreign students in Japan studying Japanese literature, perhaps out of curiosity they would be pleased to invite foreign students like me to their homes and interact with us without paying any attention to time.”

In 1986 Columbia University established the Donald Keene Center of Japanese Culture. Furthermore, as another legacy, Keene left behind numerous works on Japanese literature, history, and culture, including the first definitive history of Japanese literature (18 volumes) by a foreigner, which took a quarter century to complete, and a biography of Emperor Meiji.

In the immediate wake of the Tohoku disasters of 2011, Keene caused a sensation when he announced his intention to apply for Japanese citizenship out of a sense of solidarity. He thereby greatly encouraged the Japanese people who were then witnessing an exodus of many foreign residents.

After his return to Japan in the autumn of that year, he first headed to Chusonji temple in Iwate Prefecture, where he gave a moving lecture in which he said that ever since his first visit to that temple in 1955, probably not a day had gone by in which he had not thought of Japan.

He added, “I cannot help but think that I have a special karmic connection to Japan and the Japanese people.”

To his many students, Keene was known as much for his gentle character and sense of humor as his impressive scholarship. For example, although he generally used katakana rendering of his name, he did come up with a tongue-in-cheek kanji transcription that represented a sophisticated play on words.

Keene received many official honors in Japan during his distinguished career, including the Order of the Rising Sun, Second Class in 1993, and the Order of Culture (Bunka Kunsho) in 2008, becoming the first non-Japanese so designated.

Takeyoshi Mizokami is a reporter of The Sankei Shimbun, Tokyo HQ office, and is an editor of Monthly magazine "Seiron."