Dream of First-class Living at a Tokyo Hotel? Check Out These New Long Stay Options 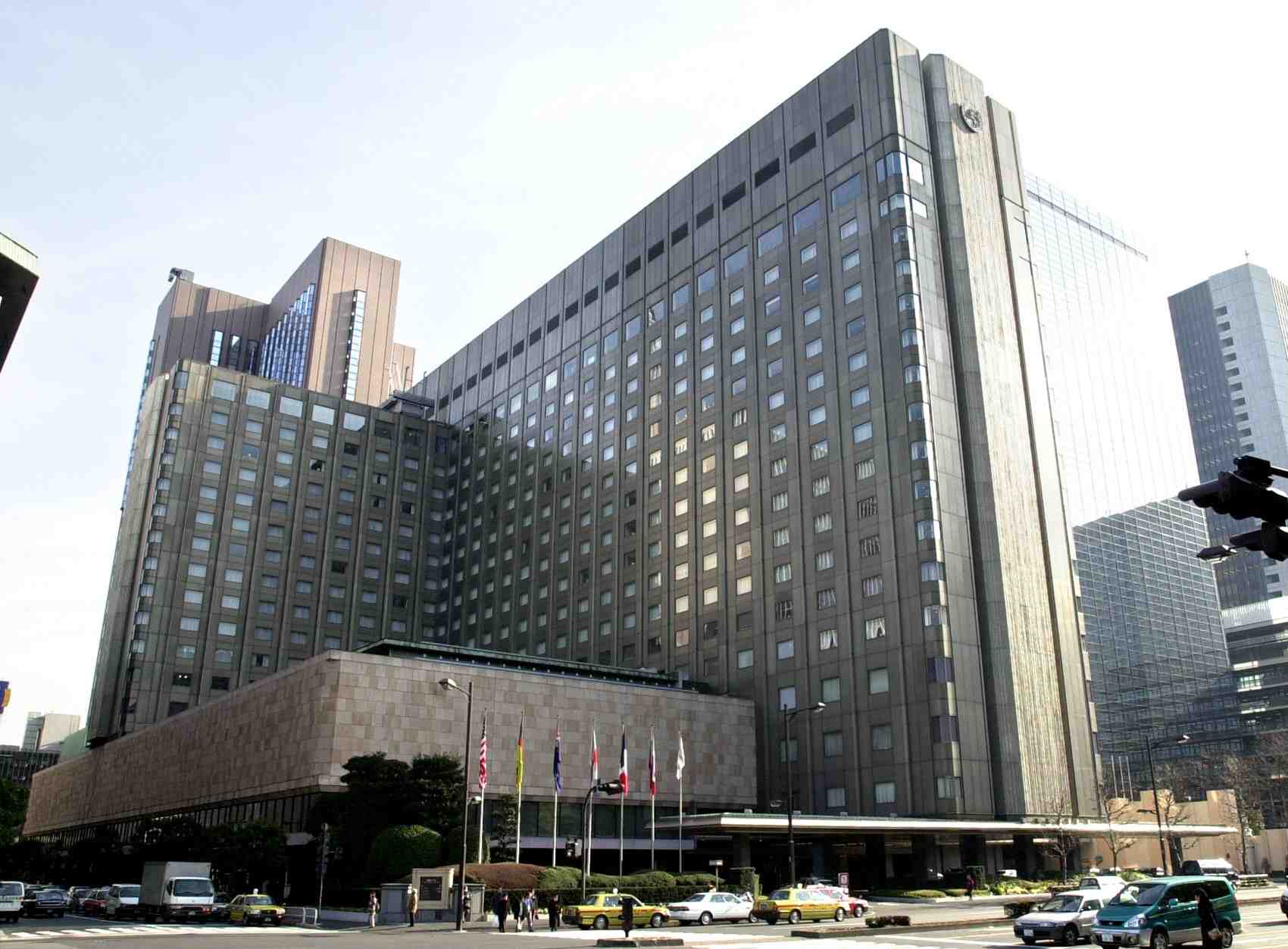 Although the hotel industry was hard-hit by the pandemic and the likelihood of difficult market conditions is expected to continue for a long period of time, the new uses are helping to make up the lost revenue while maintaining pace with new lifestyle under COVID-19.

Companies offering hotel services in Japan recently launched new accommodation packages providing customers the option of long stays so that visitors get the feel of residing in hotels. The scheme is intended to boost the hotel industry during the extended suspension of the Japanese government’s financial stimulus program aimed at boosting the tourism industry, “GoTo Travel”.

Tokyo’s landmark Imperial Hotel has tackled the vacancy issue from another perspective by offering deals to use guest rooms for work instead of going to the office or working from home. The program is targeted at company board members and executives who want an alternative to teleworking, which has risen in popularity during the coronavirus pandemic.

Responding to demands of younger business people in their twenties and thirties, another accommodation package hopes to increase the popularity of long-term stays at hotels by offering fixed-rate fees.

Despite the pandemic, the hotel industry has tackled the circumstances as a business chance to increase new demand for hotel services.

The packages were completely sold out on the same-day.

The rooms offered are available to use from a minimum of 5 days, although most of the bookings are for customers who actually plan to use them for a month.

Three floors of the tower have undergone remodeling to create communal areas with laundry machines and microwave ovens installed.

A key point is to provide guests with all of the necessary daily services for an additional flat-rate package price. For example, guests can receive room service meals in a package costing ￥60,000 JPY ($561 USD), or valet laundry service for ￥30,000 JPY ($280 USD) for 30 days.

According to the Imperial Hotel, the new package concept is “Stay in a hotel as if it’s your residence”. Reservations are booked the same way as ordinary hotel reservations because this service is implemented in compliance with Japan’s Hotel Business Act.

Since the first state of emergency was issued in the spring of 2020, the Imperial Hotel, Ltd anticipated that the decrease of tourists would be for an extended period of time and started looking for new services that could dig out new demand.

Thanks to the impact of the GoTo Travel program, there was a temporary recovery of demand until the second state of emergency was issued from the beginning of 2021. Since then, the company has also seen declining revenue due to reduced operating hours at restaurants in the hotels.

Imperial Hotel, Ltd anticipates the use of guest rooms at the hotel will be popular with those looking for a fashionable second office in the era of telework, just as it is a way to meet the needs of wealthy classes who enjoy using the hotel as their anchor for daily life in the metropolitan area.

In the past, celebrities such as performing artists, athletes and business tycoons who move around frequently for their jobs have used the hotel for long stays, as well as authors looking for a calm environment in which to concentrate on their writing.

Shotaro Ikenami wrote up a number of historical novels while staying locked up in hotels. Nagaharu Yodogawa, a film critic, literally lived in a hotel in Tokyo in his last years. Recently, Takafumi Horie, an entrepreneur, has spoken out in the media about the attraction of living in hotels.

There are also lower priced long stay packages that, when you include utility charges and internet costs, are cheaper than renting apartment style housing.

“Goodroom Hotel Pass”, the hotel booking site affiliated with hotels nationwide, accepts orders to stay hotels. with some accommodations offered for as low as ￥69,800 JPY ($653 USD) per month.

According to gooddays holdings, Inc. (Shinagawa-ward, Tokyo), the site operating the goodrooms company, guests pay the company a base fare (from 69,800 yen per month), plus 300 yen per day for heat, light and water and other additional costs. Then customers can use their choice of hotels participating under their plan.

The base fare depends on the level of hotel accommodations selected, with the price range of ￥80,000 to ￥90,000 JPY ($750-850 USD) gaining popularity. The service was launched in June 2020. As of February 2021, the number of affiliated hotels has reached almost 300 in Japan. 45 percent of the users stay for two months or more.

Hotel companies receive revenue from the fares that the users have paid to the site operating company. The revenue level is underpriced compared to normal operations. However, the merit for the hotel is that it generates stable income. Plus, their costs are reduced as housekeeping service under the hotel pass is provided only once every week or two weeks. Many users feel that it is enough to receive bed making service and clean towels once every week or two, which eventually balances out the supply and demand for the rooms.

Installed electric goods such as microwave ovens and communal laundry machines are different depending on the hotel. However, solid security and comfortable internet conditions are in line with users’ needs.

There are some guest rooms without any kitchen facilities. However, this is not seen as a loss by many younger business people who prefer to focus on their job and do not cook in their daily life.

One of the users working in Tokyo said “The ‘cost of living’ load, including rent, utilities and internet, is lighter than living in a rented apartment.”

Tokyu Stay which is affiliated with the Hotel Pass, has provided long term stay packages starting at 7 nights/8 days in 28 hotels nationwide since autumn 2020.

The rate of long-stay guests in occupied rooms was 10 times higher in January 2021, compared with October 2020. An officer for Tokyo Land Corporation, which operates Tokyu Stay hotels, told JAPAN Forward and The Sankei Shimbun, emphasized that “demand for long-term stay is expanding”.

Mizuki Okada is a staff writer for Economic News Section of The Sankei Shimbun and JAPAN Forward. She is a former corporate banker for Japanese megabank.