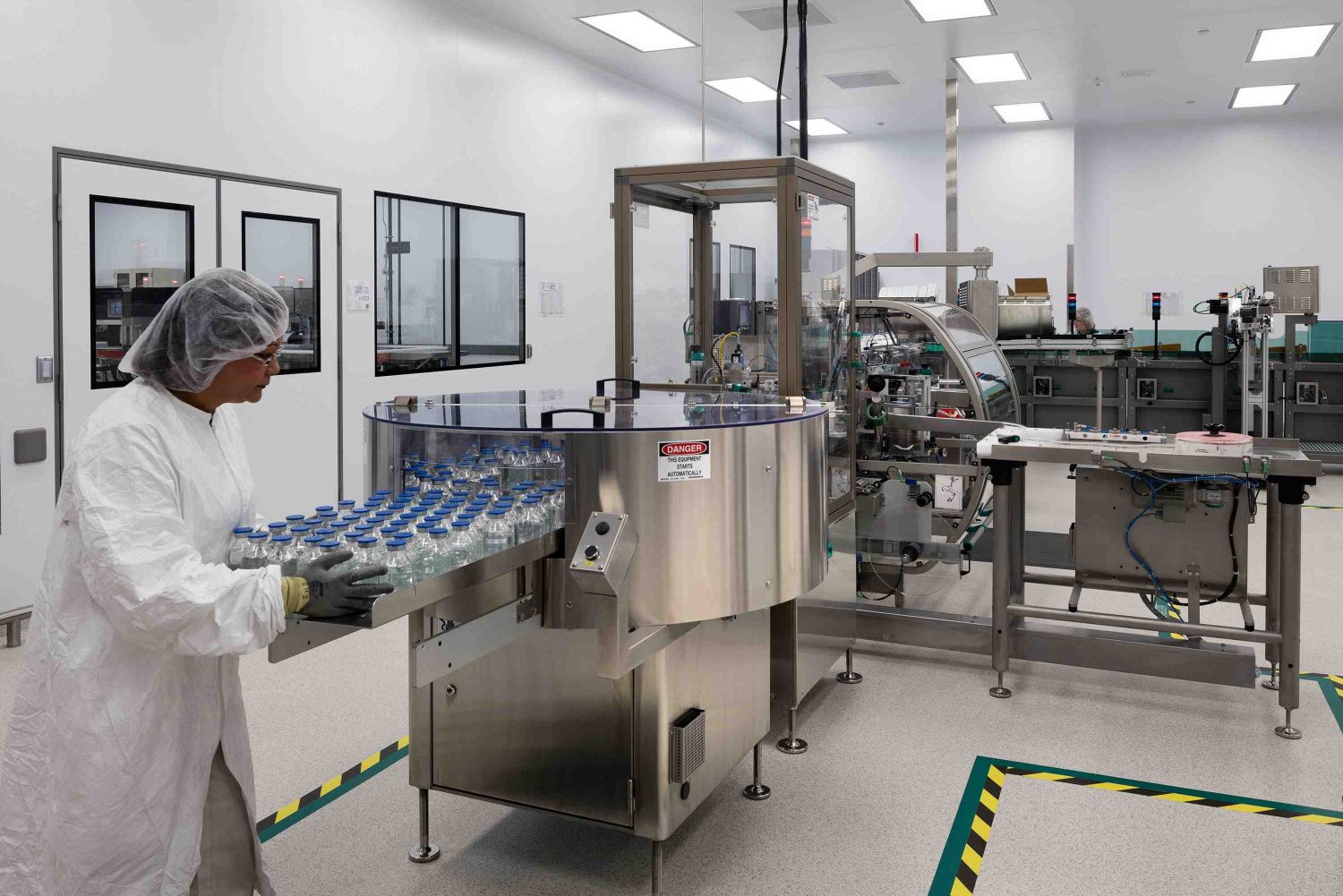 Takeda Pharmaceuticals, one of Japan's many advanced pharmaceutical companies, is engaged in research important to the nation, but administrative roadblocks are too many, government support too little, and progress too slow.

Japan has failed to keep up with the speed of global leaders in the development of vaccines for COVID-19.

Moreover, the backwardness of our digitalization has been exposed in the exchange of information and procedures that has had to take place between the government, medical institutions, and the public. This state of affairs in Japan has been brought to light by the COVID-19 crisis.

The declining trend in Japan’s scientific capability has been repeatedly pointed out from around 2008. Nobel laureates and English scientific journals have cited a number of factors, including low investment in research and development, overemphasis on short-term results, and the precarious social standing of young researchers.

The government began a support scheme for young researchers in 2020. However, wide-ranging involvement of the business sector and the public at large is crucial if a V-shaped recovery in the level of science and technology in Japanese society is to be achieved.

It is difficult to believe that delays in vaccine development and digitalization are due to a lack of scientific capacity in universities and research institutions. While the necessary knowledge and technologies have surely been available at the laboratory stage, Japan has lagged far behind world leaders in product development and diffusion in society. We must recognize that the cause lies in the scientific capability of our society.

In normal times, we need to be prepared for unknown infectious diseases like the novel coronavirus, not from the perspective of public health, but as a national security threat.

While cooperation with other countries is important, we need to build a system in Japan that can respond quickly to develop vaccines and treatments. Vaccine approval procedures must be carried out at a faster speed than in normal times. The public’s understanding and cooperation are also important to quickly obtain sufficient data for clinical trials, which can be essential for medical treatments and pharmaceuticals.

Without linking politics and economics and involving the public, we will be unable to improve the scientific capacity of our society.