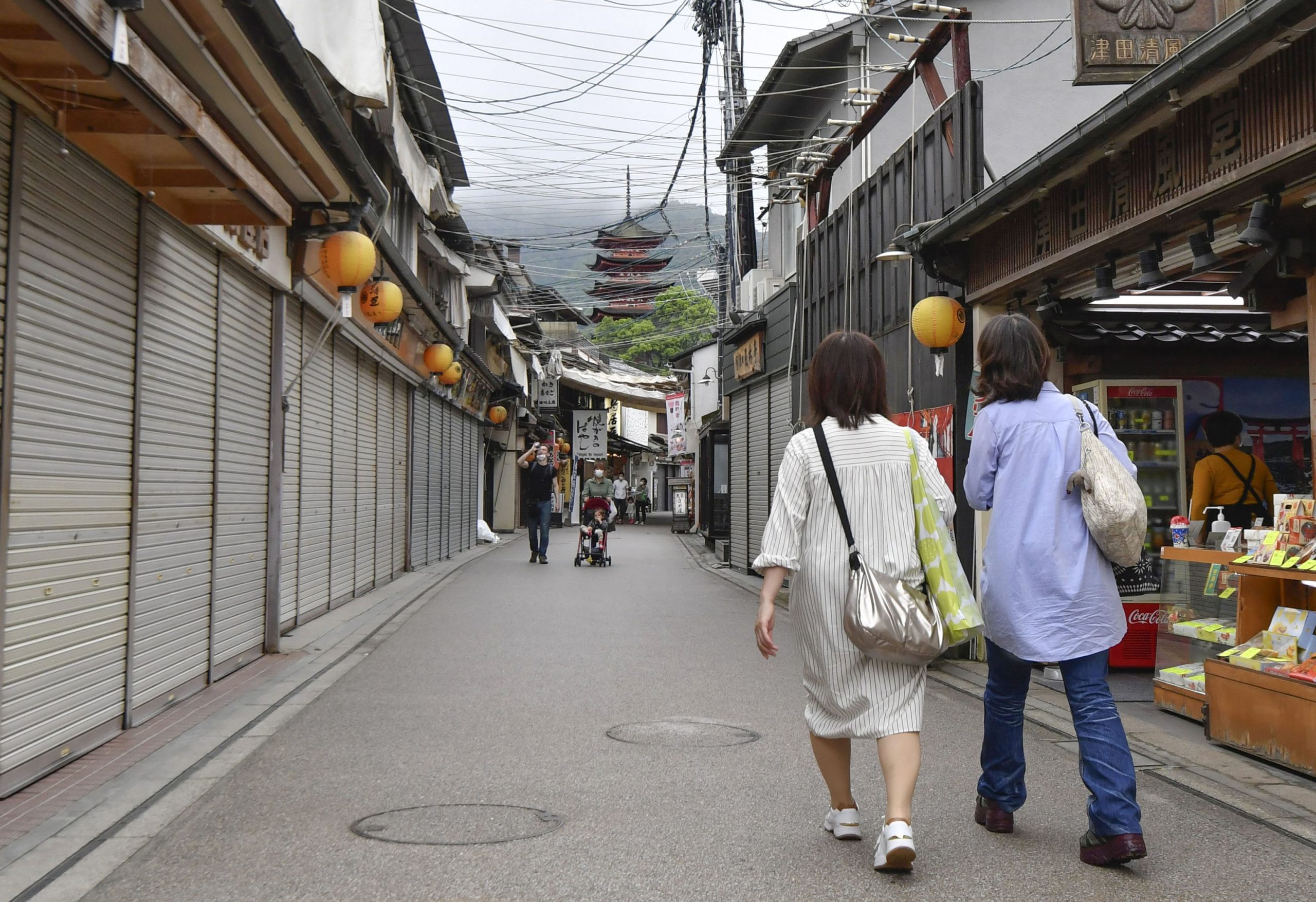 Japan’s gross domestic product (GDP) shrank at an annualized rate of 5.1% in the January-March period, representing the first fall in three quarters.

The main factor behind the drop was the huge decrease in consumption, caused largely by the country’s second COVID-19-triggered state of emergency in January.

As a result, Japan’s real GDP in fiscal 2020 fell by 4.6%, which is the worst figure since the war, and even worse than that following the Lehman shock in 2008. It is a figure that stands out sorely in the history of Japan’s economy.

Moreover, with a third state of emergency and other restrictions currently in place, it is likely the GDP figure for April-June will be similar.

Japan’s vaccination program is extremely slow compared to countries such as the United States — and that is the main reason why Japan is stuck in its current rut. It goes without saying that Japan needs to speed up its vaccination program to get the economy back on track. But, in the meantime, the private sector needs to be sustained.

The government must do its utmost to support the economy by bringing in appropriate measures.

Personal consumption, which is a major part of domestic demand, fell 1.4% in the January-March period. The shortening of restaurant business hours and the cessation of the “Go To” campaign have had an adverse impact on Japan’s restaurant and hotel sectors.

Yet, companies that sell products such as video games thrive with the stay-home and indoor activities. Likewise, manufacturers that trade with countries such as the U.S. and China have done very well.

A polarized “K-shaped” economy has emerged not only across industries but also between regular and non-regular employees. If things are left as they are, they will become stuck in that state, adversely affecting the health of the overall post-corona economy.

Many companies are struggling under Japan’s third state of emergency. Effective methods of support for firms and individuals that truly need it must be introduced urgently.

A robust safety net consisting of support such as employment adjustment subsidies to prevent further unemployment must be established. Moreover, financial support for restaurants with reduced business hours must be delivered swiftly and smoothly.

We also want the government to adopt a flexible approach in terms of adjusting financial support according to the latest state of the nation.

During the second state of emergency, some local authorities were very slow in delivering support payments. If business activity becomes even more difficult due to bureaucratic delays, the bottom could fall out of Japan’s economy.