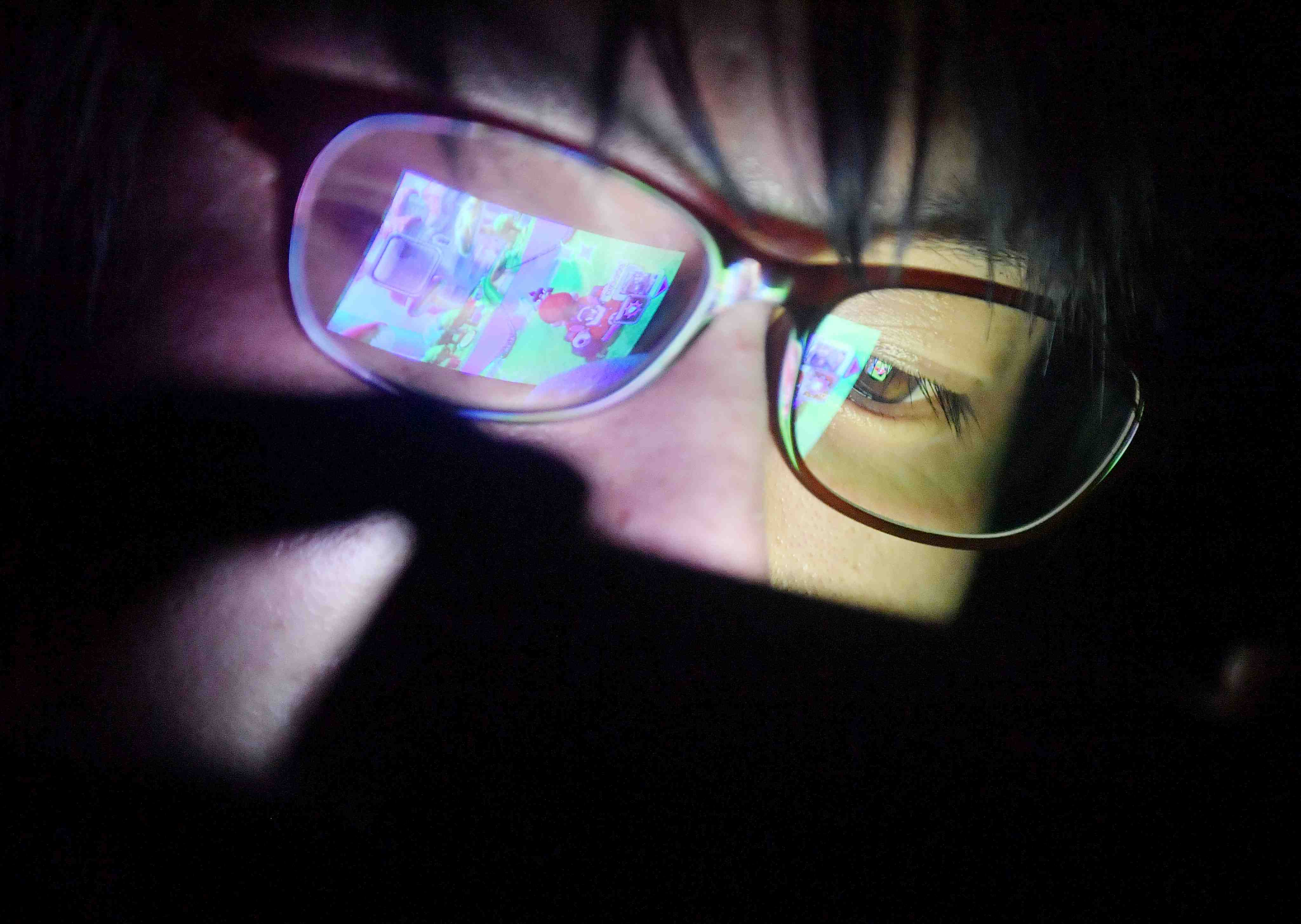 Bullying cases found at elementary, middle and high schools across Japan have reached a record high, according to a research conducted by the Ministry of Education, Culture, Sports, Science and Technology.

There has been a remarkable increase in defamatory bullying over the Internet. Moreover, these incidents are leading to some serious consequencesーsuch as suicidesーbecause they are easily hidden from view. Parents and teachers must heighten their awareness and rigorously engage the problem with strict guidance and other measures.

According to the results of a survey released in October, the number of known cases of bullying exceeded 610,000 in 2019. That is an increase of close to 70,000 cases from the previous year.

The number of “serious incidents” in which great mental or physical damage was caused also increased, adding over 100 cases more than the previous year and raising the total number to more than 700 in 2019. 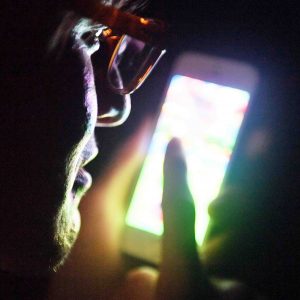 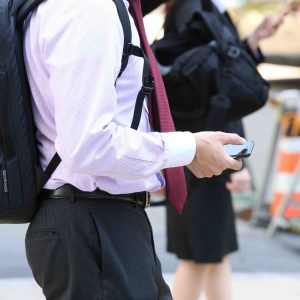 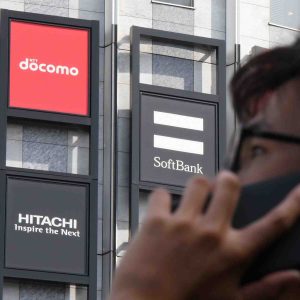 This is a grave problem.

In 2013, the Act for the Promotion of Measures to Prevent Bullying was enacted. As a result, bullying from the perspective of the victim has become more widely understood. However, are those measures being thoroughly implemented, and are there any other options to address the situation that might have been overlooked?

The increase of so-called “cyber bullying” is especially worrisome, having reached nearly 18,000 cases. That is more than double the number in 2014, with increase particularly noticeable over the last five years.

Posting messages online using smartphones makes it difficult for schools to see and grasp the full scope of the problem. For this reason, the statistical numbers should be regarded as only the “tip of the iceberg”.

The cases of defamation leading to terrible tragedies have been endless. In one case in 2016, a female student in the eighth grade committed suicide after baseless rumors about her were posted on SNS (Social Networking Service) sites.

Writing nasty comments online is not difficult and can easily go to an extreme because they can be posted anonymously.

However, this behavior cannot be condoned. As a measure against the proliferation of anonymous messages, the Provider Liability Limitation Act has provided a means of disclosing sender information. In one case, a woman who was severely defamed online was able to identify the offending party under the Act, and the police were able to bring charges against the party who posted the messages. Claims for damages have also been made.

Under the Act for the Promotion of Measures to Prevent Bullying, online defamation is defined as bullying. It needs to be taught clearly that cowardly, illegal behavior will be punished.

Unspoken discrimination and slander against the children of health care workers is also becoming a problem amid the COVID-19 pandemic.

Bullying is everywhere. Malice can be directed at someone with the slightest provocation. Are parents bad-mouthing others in their homes?

We hope for a society that shares the strong will to oust the “demons” from living within our hearts.