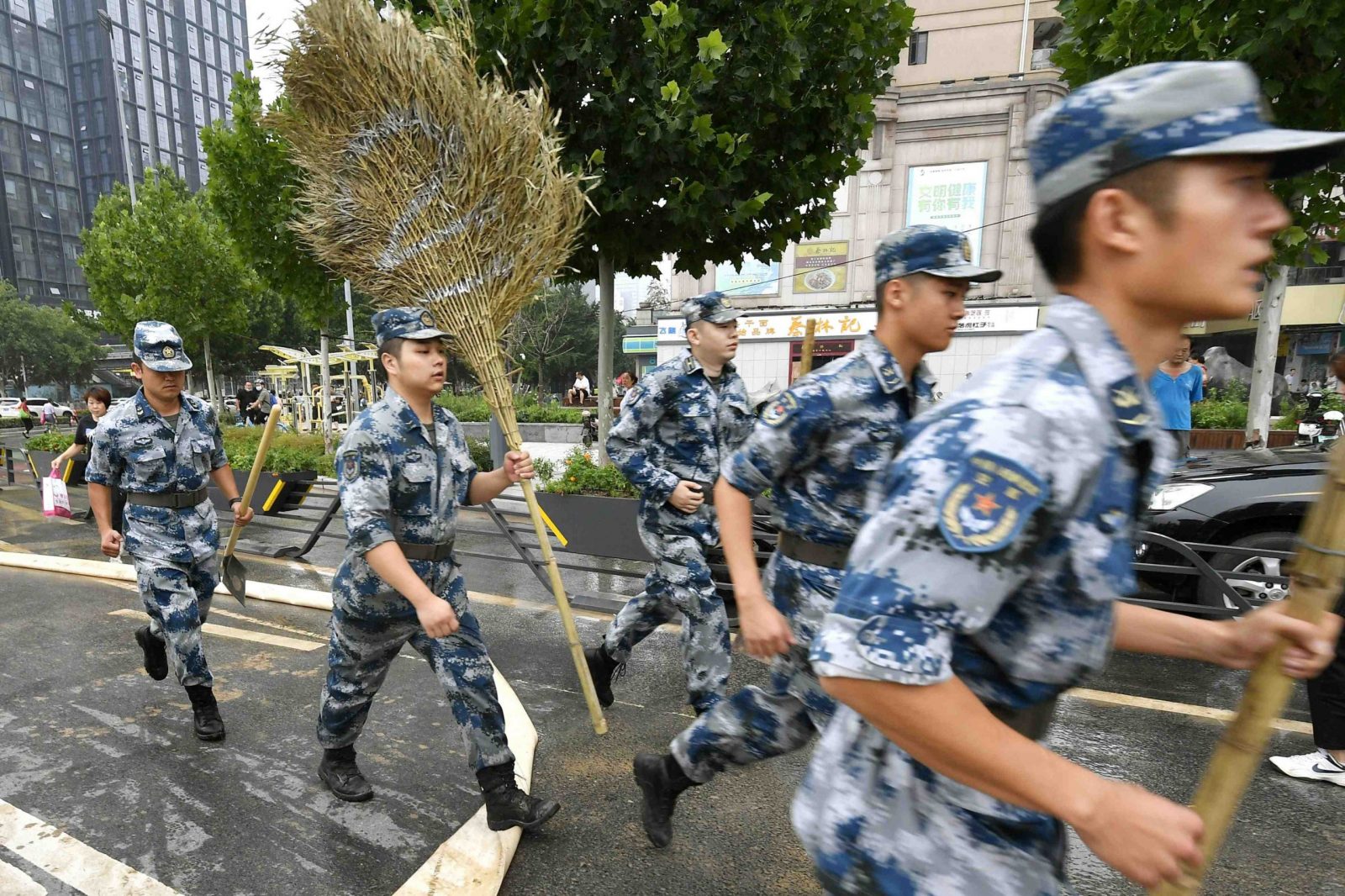 Foreign journalists in Henan have been harassed while covering massive flooding there.

The U.S. State Department and the Foreign Correspondents’ Club of China (FCCC) have issued statements of concern about incidents involving the harassment of foreign journalists covering the widespread flooding caused by torrential rains in China’s Henan Province. Foreign journalists reporting from Henan have been surrounded by angry mobs and even received death threats.

The Chinese government itself has stoked the fires of xenophobia with public broadcasters and other outlets accusing foreign media reports of “smearing China.” The root problem is the repeated efforts by Beijing to stir up nationalism among the public.

The Chinese government in turn lashed out at what it called “ideologically-prejudiced foreign media.”

We cannot ignore such dangerous folly on the part of the Chinese that endangers freedom of reporting and the safety of foreign journalists.

While reporting on the massive July flooding in the Henan capital of Zhengzhou that caused numerous deaths, a reporter from the Los Angeles Times and the German outlet Deutsche Welle were surrounded by a mob, which grabbed at their clothes and cameras, and otherwise harassed them.

According to the FCCC, a BBC report on the flooding of the subway system in Zhengzhou that caused several deaths was singled out for savaging on the Chinese Internet as “rumor mongering” that ran contrary to the facts. The Communist Youth League in the province went so far as to give the address of BBC reporter Robin Brant on Weibo, China’s largest social media platform, and called on him to be followed and his location reported on. The crowd apparently thought that either the American or German reporter might be Brant.

There have also been multiple reports of foreign journalists receiving implied death threats by phone or email.

The Chinese authorities have not indicated exactly what they found so objectionable about the BBC’s coverage of the Zhengzhou flooding. It simply has attacked the reports as “ignoring the all-out relief actions carried out by the Chinese government and strenuous efforts of the public.”

Their fire clearly is misdirected. Foreign media coverage of the disaster had been quite sympathetic. And making clear the scale of the damage in such reporting is crucial if appropriate domestic and foreign relief is to arrive in a timely fashion.

Doubts remain as to why the BBC in particular was targeted this time. In February of this year the British government canceled the broadcast license of the China Global Television Network (CGTN). And the BBC’s in-depth reporting on the crackdown on the Uyghur minority has been repeatedly criticized by the Chinese government.

Meanwhile, the U.S. State Department has issued an oblique warning to Beijing concerning the Beijing Winter Olympics set to start in February 2022, saying that in its behavior China should act as a responsible state that welcomes members of the foreign media and people from around the world.

The Chinese government needs to realize that its crackdown on foreign media is destroying its own credibility abroad.