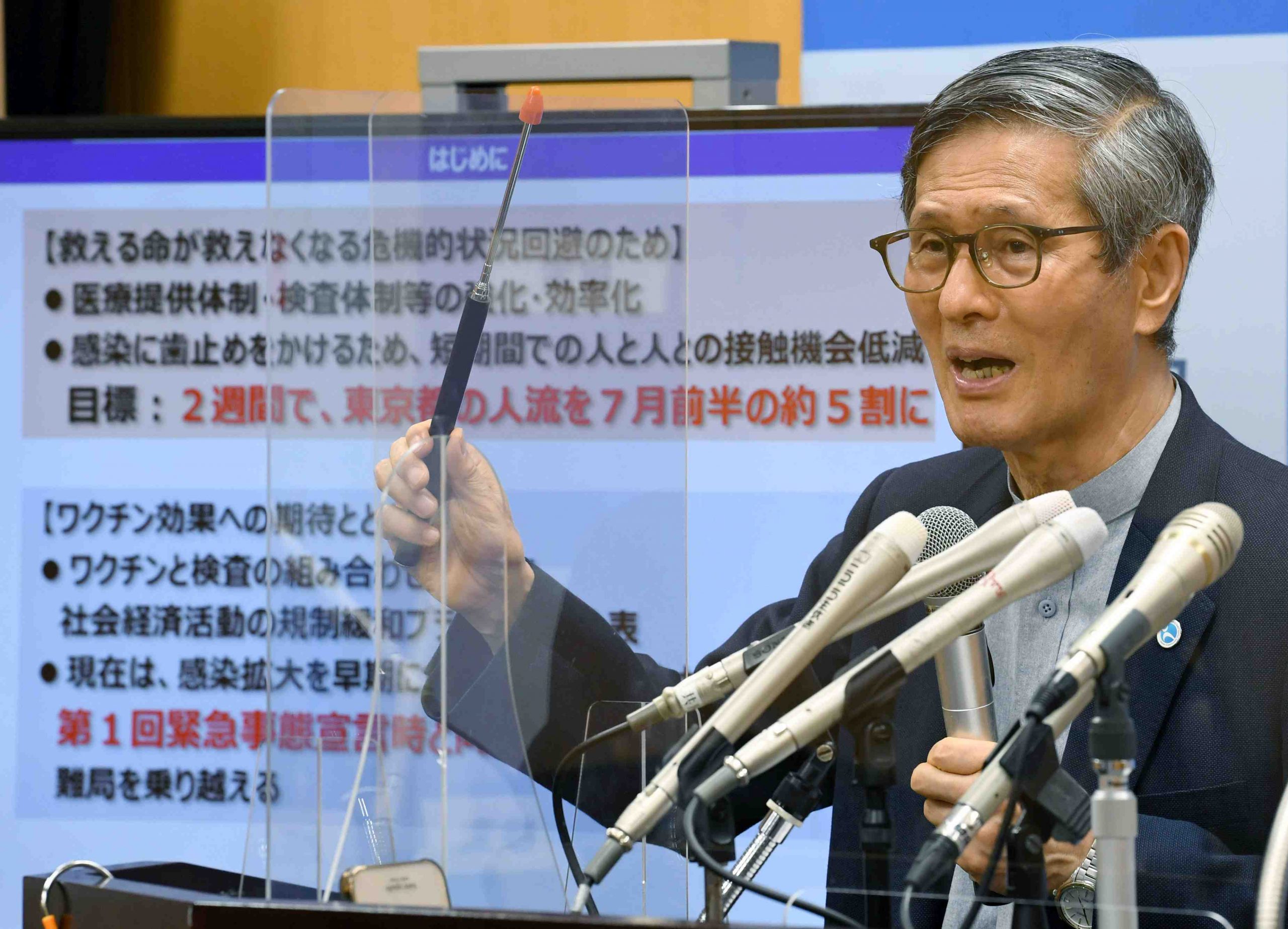 It is a well-known fact that when newspapermen are off the clock, they like to share a drink.

Ten years ago, at the time of the Great East Japan Earthquake and the disaster at the Fukushima Daiichi Nuclear Power Plant that followed, we attended a convivial get-together with several South Korean foreign correspondents stationed in Tokyo.

After a couple of boilermakers (shots of soju liquor chased by beer), opinions flowed freely. We were admittedly taken aback by some of the things that our Korean colleagues had to say.

For one thing, they couldn’t understand the coverage of the dual disaster in Japan. “Why doesn’t the Japanese media do more to whip up fears about the danger posed by radiation?” all of them asked.

“It’s because there has to be an objective basis for what we report,” we replied.

They seemed to find this premise curiously naive.

The way in which the South Korean media reported the recently concluded Tokyo 2020 Olympics shows that nothing has changed since then.

To be honest, sensationalism is by no means rare in Japanese journalism. It might take the form of oversimplification of the truth or attempts to cause more concern and fear than the actual facts warrant.

A little self-examination would force us to conclude that in many cases, especially as far as coverage of scandals involving famous politicians and sports stars are concerned, reporting tends to get mired in non-essential details.

That is all the more reason why we trust that academics and experts in various fields will make sure that their statements have an accurate scientific basis.

“As far as flows of people (during the COVID-19 crisis) are concerned, holding the Olympics had a significant impact.”

That statement was made at an August 12 press conference by Shigeru Omi, head of the government panel responsible for policies to deal with the COVID-19 pandemic in Japan. However, Dr. Omi did not provide any factual basis for his assertion.

Omi has made similar statements in the past, although it is difficult to understand exactly what he is trying to say. Thanks in part to the extreme heat conditions that prevailed during the Olympics, human traffic actually trended downward in Metropolitan Tokyo and other areas during the Games. It is clear from the high viewership figures that many people stayed at home to watch the Olympic competition on TV.

Isn’t it fair to assume that if the Olympics had been called off the human traffic would have increased instead, with people getting bored and looking for recreational diversions outside?

(Find access to the Sankei Shimbun story in Japanese at this link.)