EDITORIAL | China Threatens Taiwan, Yet Protests When Japan Calls It a Regional Menace 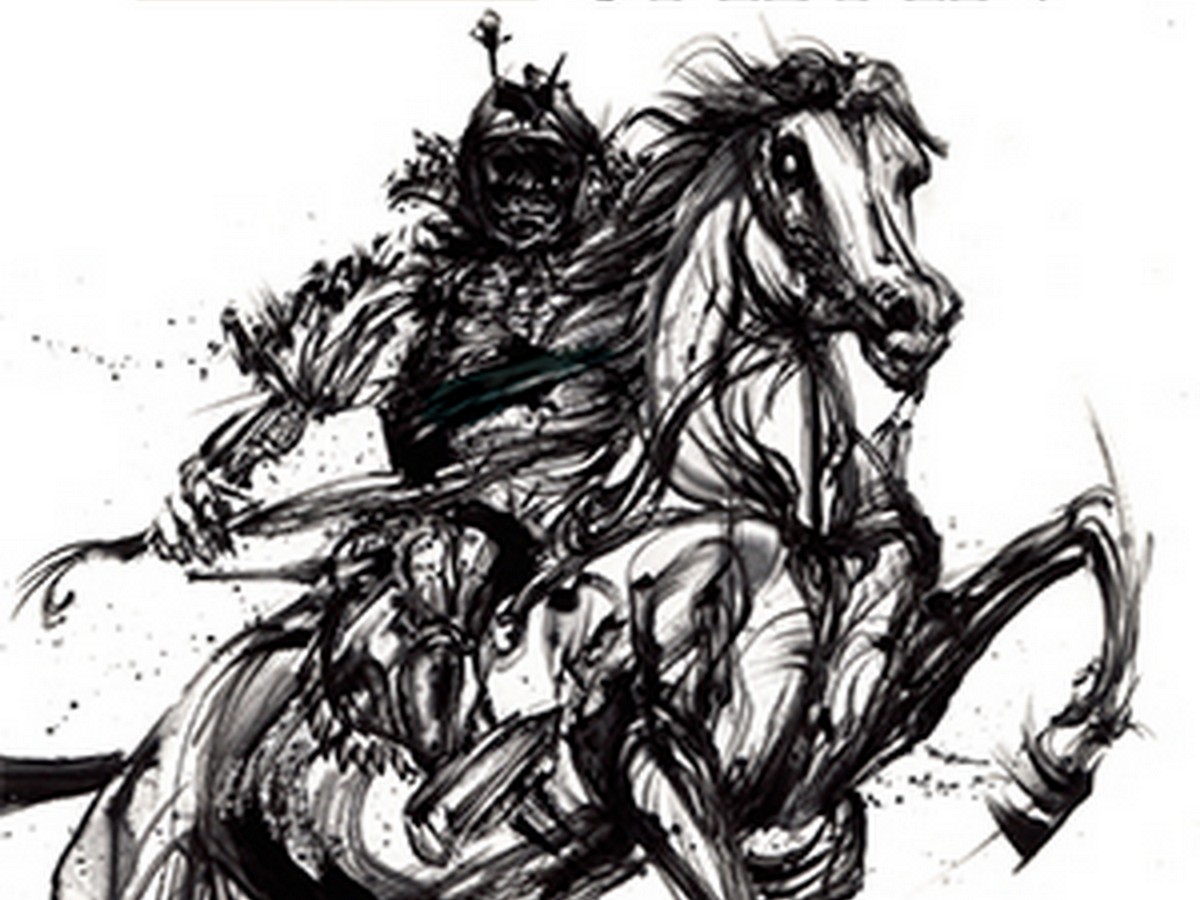 Samurai on horseback, from the Defense of Japan 2021 white paper (Ministry of Defense, Japan)

Japan’s Ministry of Defense released its annual white paper “Defense of Japan 2021” on July 13, and the report is notable for its emphasis on vigilance toward China’s intention to change the status quo by force, which could lead to rising tensions over Taiwan.

The latest defense white paper includes a new section focusing on United States-China relations, warning, “The rivalry between the United States and China over Taiwan may become even more apparent.”

The paper points out for the first time that stabilizing the situation surrounding Taiwan is important for Japan’s security and the international community, noting, “It is all that much more important to stay fully attentive to the situation.”

It is appropriate that the white paper places weight on Taiwan’s security, in addition to the issues of Japan’s Senkaku Islands in Okinawa Prefecture, the South China Sea, and North Korea.

The Chinese side has vehemently opposed the white paper. The spokesperson for the Chinese Ministry of Foreign Affairs stated the same day that Japan had made “groundless accusations about China’s normal national defense and military activities, …playing up the so-called ‘China threat.’ China deplores and rejects this.”

The spokesperson went on to say: “The Taiwan question is a purely internal Chinese affair. China will never allow any interference in any form. The Diaoyu and surrounding islands (the Chinese name of the Senkaku Islands) are an integral part of China’s territory.”

Finally, he topped it off with, “The Indo-Pacific Strategy (Japan’s free and open Indo-Pacific concept)…is a historic reversal and revival of Cold War mentality, and should be tossed into the dustbin of history.”

Beijing’s fierce reaction to the defense white paper is undoubtedly because it touched the Chinese government on a sore spot. However, China needs to stop overtly threatening Taiwan with its military aircraft and aircraft carriers, instead of lambasting the “Defense of Japan” white paper.

The white paper has thoroughly irritated China, but it still leaves something to be desired. As it did in 2020, the white paper fails to specify China as a “threat,” and merely explains that China has “caused strong security concerns for the region, including Japan and the international community.”

The very act of China’s vehement opposition to the white paper while it continues its efforts to steal the Senkaku Islands is a testament to the fact that it’s a threat. Yet, unless the existence of the threat is clearly presented, the sense of crisis cannot be fully conveyed to the Japanese people, making it difficult to formulate adequate diplomatic and security policies.

The white paper also fails to state the reasons why Japan should support Taiwan’s security or what role Japan should play in it.

Situated next to Okinawa Prefecture, Taiwan shares such values as freedom and democracy with Japan and the United States. Moreover, Taiwan is at the very core of the First Island Chain, where Japan and the U.S. have been competing intensely with China. In addition, a key commercial sea lane extremely important to Japan runs next to it.

Deputy Prime Minister Taro Aso, who is concurrently finance minister, expressed the urgency of the situation in a lecture he gave on July 5, saying, “The next [Chinese territorial grab] after Taiwan is Okinawa.”

Should Taiwan fall into the hands of the Chinese Communist Party, Japan’s freedom and prosperity could also be lost. If Japan is well-prepared to provide logistical support to U.S. and Taiwanese forces in the event of a contingency involving Taiwan, and if the Self-Defense Forces are ready, the deterrence to maintain peace will be strengthened. The white paper should have explained this in plain, understandable words.