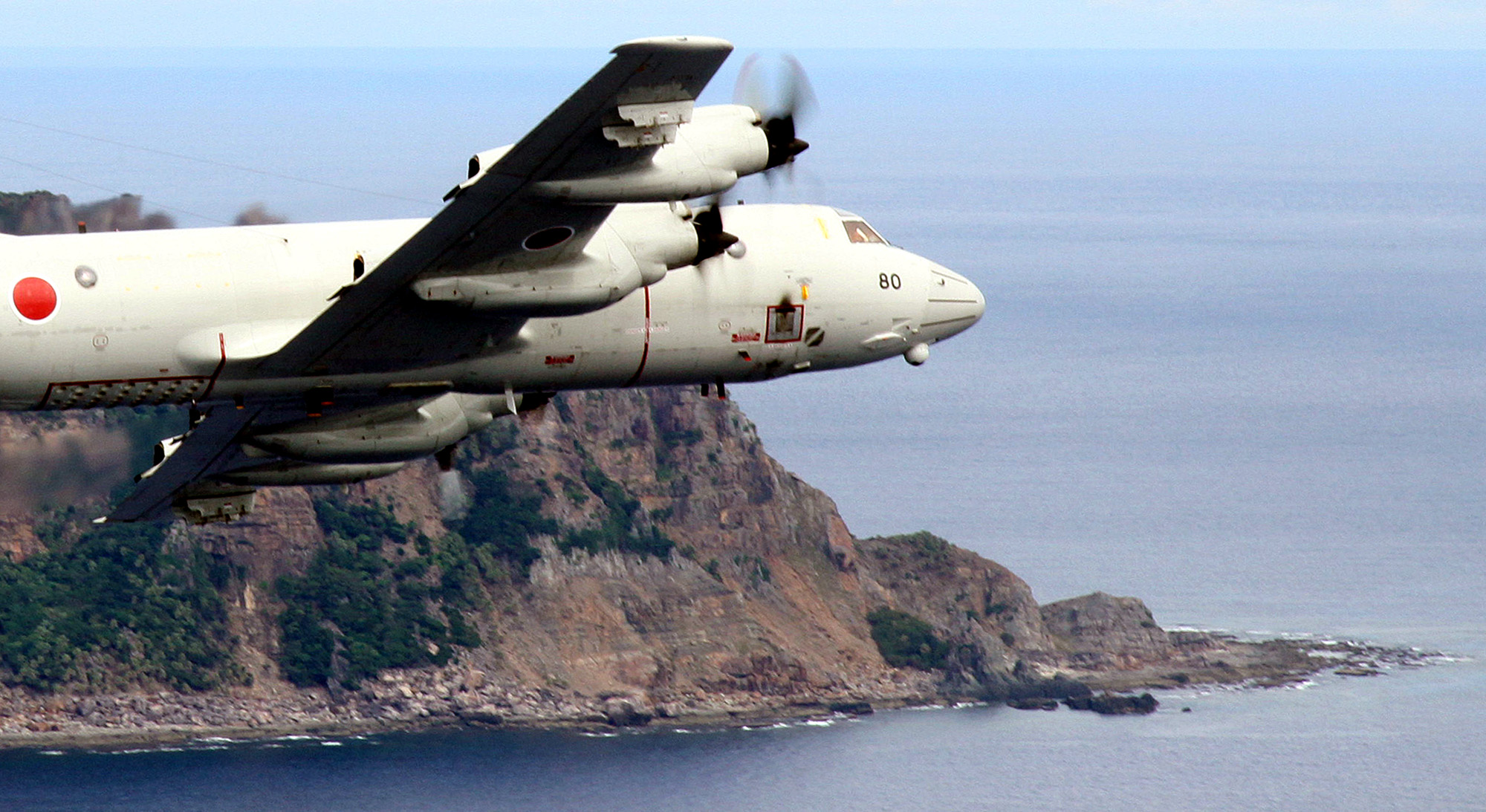 First Japan-U.S. Joint Statement to Mention Taiwan in Half a Century

On April 16, Prime Minister Yoshihide Suga became the first foreign leader to be welcomed into the White House by newly inaugurated U.S. President Biden. The Japan-U.S. joint statement includes words like "peace and stability in the Taiwan Strait" and "the peaceful resolution of cross-Strait issues" for the first time in half a century.

On November 21, 1969, when Prime Minister Eisaku Sato visited Washington, he emphasized the importance of Taiwan's peace and security to Japan's security in a U.S.-Japan joint statement. The Republic of China (Taiwan) was an ally of the United States at the time.

After the war, Japan entrusted the defense of the southern part of the Korean Peninsula and the island of Taiwan, which were separated from the Empire of Japan, to the United States to prevent the surrounding region from becoming a power vacuum. This concept of regional security based on the Japan-U.S. alliance was created by Prime Minister Shigeru Yoshida, [effective 1952] revised by Prime Minister Nobusuke Kishi [1960]. PM Sato's reference to Taiwan was a matter of course.

Then in the 1970s, The U.S. and Japan both normalized their respective relations with China, and Taiwan disappeared from the agenda for the Japan-U.S. alliance. China, which had just clashed militarily with the Soviet Union over the Damansky Island on the Ussuri River, rolled over to the West and became a strategic partner of the United States and Japan. Back then, the threat from the Soviet Union was a more issue for China than Taiwan.

The Taiwan issue suddenly raised its head in the 1990s when President Lee Teng-hui embarked on democratizing Taiwan while emphasizing his Taiwanese identity, and called for the first direct presidential elections in Taiwan.

Beijing responded with alarm to the new identity that was beginning to emerge in Taiwan by firing multiple missiles into the waters off Taiwan in what it called "military exercises." The United States responded by dispatching an aircraft carrier task force. China, whose national power was still negligible, swallowed its humiliation like a lump of lead and withdrew.

More than 20 years have passed, and China's economy is almost three-quarters the size of the U.S. economy. It will overtake the United States by 2030. Although China's military spending is still a quarter of that of the United States, it is growing by double digits, and will catch up sooner or later.

Taiwan is the island to which Chiang Kai-Shek, the "sworn enemy" of the Chinese Civil War, had fled. It is also an island that was turned over to Japan after the Sino-Japanese War.

Now, as the Chinese Communist Party (CCP) sees it, Taiwan is an island that must be retaken—by force if necessary—to realize the revival of the Qing Empire, which is at the core of its nationalism. Although Taiwan President Tsai Ing-wen aims to maintain the status quo through balanced diplomacy, the communist dictatorship of China is unlikely to willingly give up or respect the free will of the people of Taiwan. President Xi Jinping, seeking a legacy on par with that of Mao Zedong, has both the intention and capability to invade Taiwan. The only question is when.

This harsh strategic reality is the reason why the words "peace and stability in the Taiwan Strait" appear so prominently in the joint statement of Prime Minister Suga and President Biden.

A Taiwan contingency is also a Japan contingency. Taiwan is an island only about 100 kilometers away from Yonaguni Island, Okinawa Prefecture. On clear days, the huge island of Taiwan can be seen over the horizon. With fighter aircraft that can fly several thousand kilometers per hour, the theater of modern warfare is wider than ever before.

The Sakishima Islands of Japan would be exposed because of their geographical location. In the event of a Taiwan contingency, China would also try to seize the Senkaku Islands, which it claims to be part of Taiwan. The beautiful Sakishima Islands could be neutralized. If air and maritime superiority are lost to China, occupation by Chinese soldiers is not unthinkable.

The launch of new bases on Yonaguni Island, Miyako Island, and Ishigaki Island in recent years by the Japan Ground Self-Defense Force is a sign of its do-or-die determination to never let Okinawa suffer the fires of war again.

In the face of this harsh strategic reality, the concept of a free and open Indo-Pacific (FOIP) was shared by Japan and the United States, and important discussions such as the Quadrilateral Security Dialogue (Quad) (virtual meeting), the U.S-Japan Security Consultative Committee (2+2), and the Japan-U.S. summit were held. The efforts of the Japanese and U.S. authorities have been fruitful, and diplomatic efforts to strengthen the Japan-U.S. alliance are off to a good start.

RELATED:  EDITORIAL | A ‘Free and Open Indo-Pacific’ is the Business of More Countries Beyond the Quad

Now, it's time to flesh out the concept. How will the United States, burdened already by domestic division, deter a country on par with itself?

There is no NATO for Northeast Asia. The leftist administration of South Korean President Moon Jae In is likely to turn its back on Taiwan. Australia is in the Southern Hemisphere. The I Corps of the U.S. Army and the First Marine Expeditionary Force are the last hope, but they are 10,000 kilometers away across the Pacific Ocean.

Furthermore, China has been working relentlessly to realize its anti-access/area denial (A2/AD) strategy, which prevents the U.S. military from getting through the first island chain. With their hypersonic and intermediate-range anti-ship missiles also on the horizon, there are plenty of reasons to be concerned.

In Northern Asia, the only country the United States can rely on is its ally Japan. The Japan-U.S. alliance must play a central role in building a flawless deterring force in Northeast Asia to prevent a Taiwan contingency from ever occurring.

If the Chinese military becomes confident enough to capture Taiwan swiftly before the U.S. forces arrive, a contingency could break out. Japan bears a heavy responsibility, and it is not only for Taiwan's defense—the Sakishima Islands and other regions of Japan are also at stake.

Japan needs a national security policy that is not a continuation of the policy of the Heisei Era. The government must strengthen its defense capability with its eye firmly on the Nansei Islands, drastically expand its defense budget, and formulate an economic security policy based on its inseparable economic relationship with China. Japan has reached the starting line, but there is much to do and not much time left.

(Find access to the special Sankei Shimbun Seiron column in Japanese at this link.)