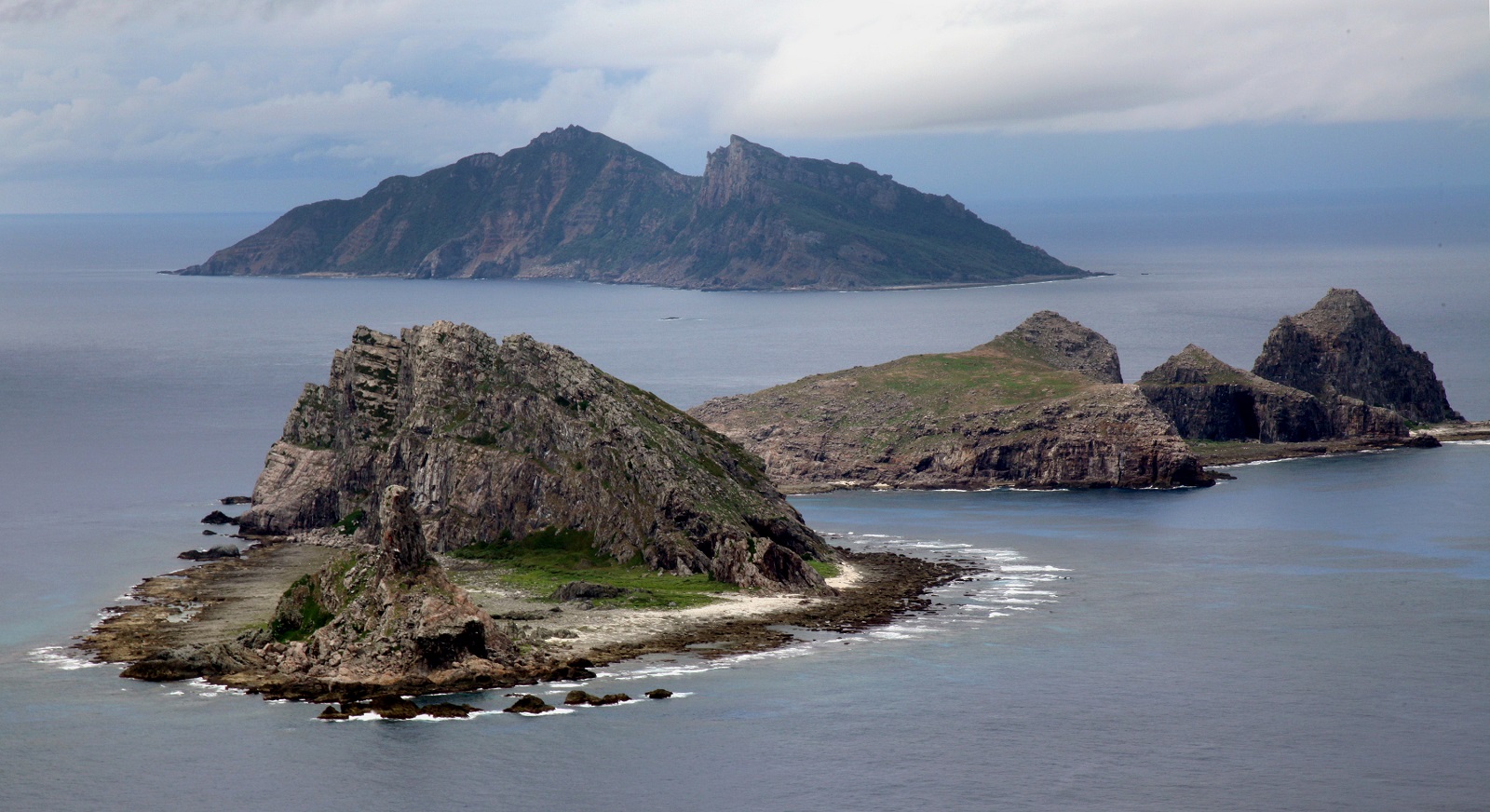 It is very encouraging that the JCG patrol ship fulfilled its duty of safeguarding the territorial integrity of the waters around the Senkaku Islands.

The Japanese government promptly lodged a protest with China over the incident, but for three days in a row the Chinese coast guard vessels continued to intrude into Japanese territorial waters.

The CCG responded through its official Weibo social media account with the propaganda that a fleet of its vessels were “patrolling China’s territorial waters around the Diaoyu Islands” (the Chinese name of the Senkakus). A spokesman for the Chinese Foreign Ministry subsequently blasted the JCG patrol ship for “engaging in an illegal act of sabotage.” He also claimed that the Chinese government ships lawfully “tracked and monitored the Japanese fishing boat” that the spokesman claimed had been “illegally operating” there.

Talk about the proverbial phrase, “Show me a liar, I’ll show you a thief.” It is the Chinese side that has committed illegal acts.

The Senkaku Islands are an integral part of the sovereign territory of Japan. The behavior of the China Coast Guard that has no law enforcement authority in the waters surrounding the Senkaku Islands tramples upon Japan’s sovereignty and cannot be tolerated.

Now more than ever is the time international cooperation is vitally important to fight against the novel coronavirus pandemic. China’s provocative behavior only pours cold water on this effort.

Fundamentally, China’s claim that the Senkaku chain of islets belongs to China is preposterous. In 1895, the Senkaku Islands were duly incorporated into Okinawa prefecture. The islands were never usurped from China.

China, for that matter, has long acknowledged the Senkakus as part of Japan. In 1919, the Republic of China’s consul in Nagasaki sent a letter of gratitude to a group of Japanese for rescuing 31 Chinese fishermen whose boat from Fujian province, southeastern China, was shipwrecked and drifted to the Senkaku Islands. The appreciation letter referred to “the Senkaku archipelago in the county of Yaeyama, Okinawa Prefecture, the Japanese Empire.”

After the founding of the People’s Republic of China in 1949, the Chinese Communist Party’s organ, People’s Daily, in its January 8, 1953, edition, listed the “Senkaku Islands” as one of the group of islands constituting Okinawa Prefecture’s Ryukyu Islands.

It was from December 1971 that China began to claim rights over the Senkakus. The timing followed the release of a report by a United Nations organization that pointed out the possibility of underwater oil fields in the vicinity of the islands.

There has been no evidence that China discovered the Senkaku Islands ahead of Japan. In addition, any territorial claim cannot be justified in the eyes of international law only through an act of discovery or in terms of its geographical proximity alone.

Under international law, it is necessary to exercise sovereignty persistently and peacefully with the will of controlling the territory. In this regard, there can be no room for doubt that the Senkaku Islands belong to Japan.

China must abandon its greedy ambitions that disrupt the peace.