EDITORIAL | Doping Scandal at Beijing Olympics – Who Really Needs to be Protected? 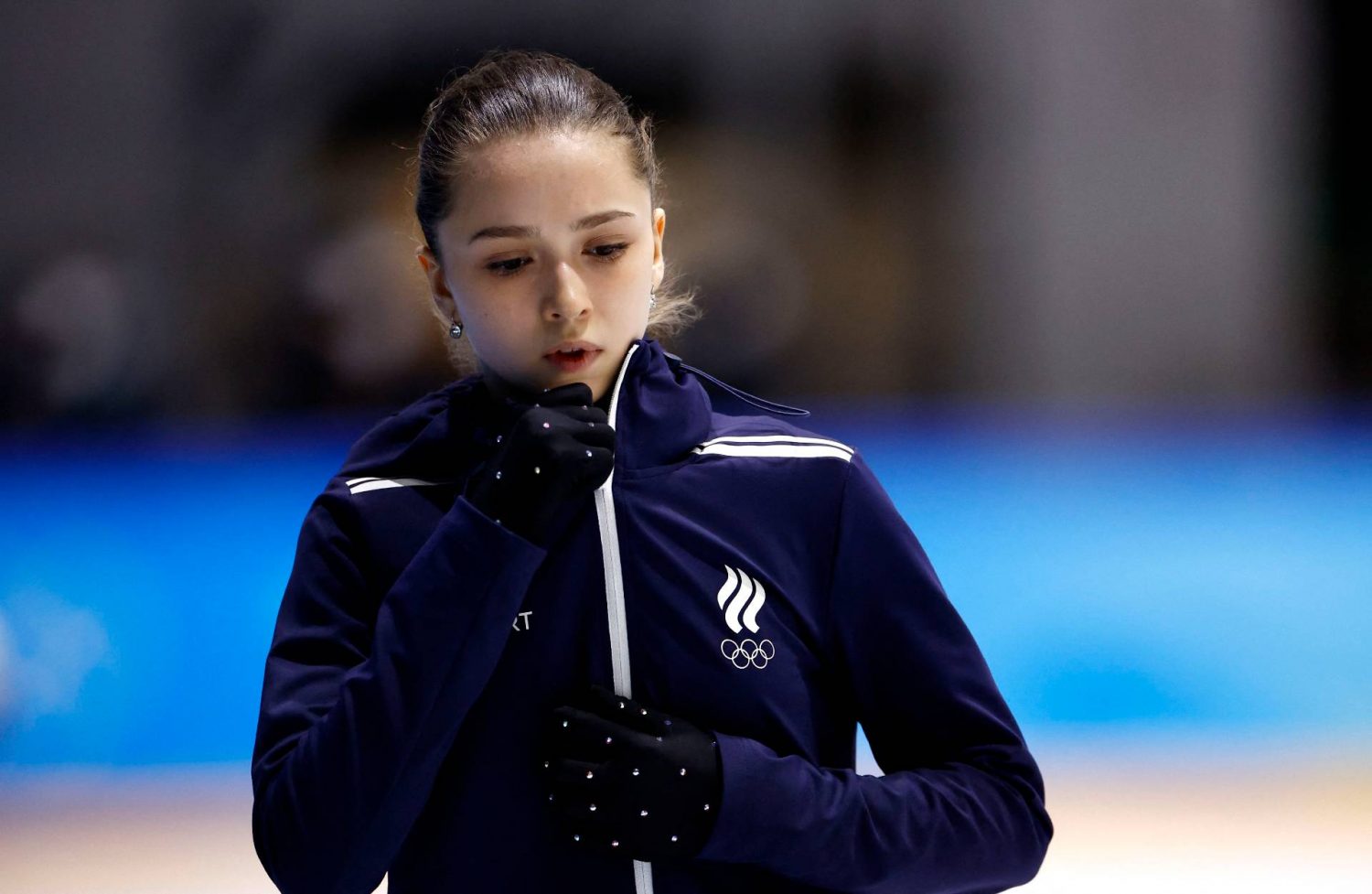 The Beijing Winter Olympic Games will leave behind a troubled legacy for the future.

Doping is the most despicable enemy of the world of sports. Not only does it call into question the value of sports competition assumed to be fair and impartial, it also destroys the physical and mental health of the athletes concerned.

The Court of Arbitration for Sport (CAS) has ruled that Kamila Valieva, a figure skater on the Russian Olympic Committee (ROC) team who tested positive for a banned substance, can continue to compete in the Beijing Winter Olympics. Among the justifications it offered for its decision was the fact that the 15-year-old Russian woman skater qualifies as a “protected person” under the Code of the World Anti-Doping Agency (WADA) as an athlete “who at the time of the anti-doping rule violation has not reached the age of 16 years.”

We could not believe what we were hearing when the announcement was made. What do such young athletes need to be protected against?

First and foremost, it should be the abuse of drugs. By this ruling that ignores institutional involvement, and merely says that due to her age Valieva can compete now while possible sanctions will be postponed until later, the CAS risks giving the mistaken impression that, for talented young athletes, winning trumps everything else.

The people who really need to be protected here are the clean athletes from around the world who have had nothing to do with drugs.

Valieva’s drug test, conducted in December during a domestic event in Russia, showed that she had the drug trimetazidine in her system. Trimetazidine is used to treat angina, but also boosts endurance. It is one of the drugs WADA has banned, and is the same drug that in the past led to sanctions on China’s world champion swimmer Sun Yang (2014) as well as Russian bobsledder Nadezhda Sergeeva (2018). It is inconceivable that the ROC staff “did not know” Valieva had ingested the drug.

After all, Russia is currently sanctioned for doping violations during the 2014 Sochi Winter Olympics and other competitions. Nevertheless, Russian athletes have been allowed to participate in the Beijing Winter Olympics as individuals, as long as they can prove that they are drug free.

That is reason enough for Valieva to be disqualified from participation in these Olympics. Since the Russian Anti-Doping Agency (RUSADA) has previously acknowledged involvement in a massive conspiracy to engage in officially-supported doping activities, isn’t it hugely farcical that it should now be pushing for Valieva to be able to continue competing?

What is especially deplorable is the failure of the International Olympic Committee (IOC) to adopt a firm attitude concerning this issue. It simply outsourced the decision to the CAS. And while WADA has responded firmly, the IOC has refrained from making its own position clear.

The weakened response of the IOC to doping was pointed out at the time of the 2016 Rio de Janeiro Summer Olympics, when the entire Russian track team as well as other groups of its athletes were banned from competing.

And despite sanctions that ban Russia from competing as a nation in the Beijing Winter Olympics or the use of its flag and national anthem there, the IOC gave tacit permission for Russian President Vladimir Putin to attend the opening ceremony. That was emblematic of its approach.

The decision of CAS to let Valieva continue to compete leaves pending the question of official disposition of the issue in terms of approval of the results for women’s figure skating competition beyond abandoning the medals ceremonies, and how to deal with Russian organizations, including the Olympic coaching staff.

The IOC should not wait for the decision of the CAS regarding sanctions. Now is the time for it to take a clear stand against doping.