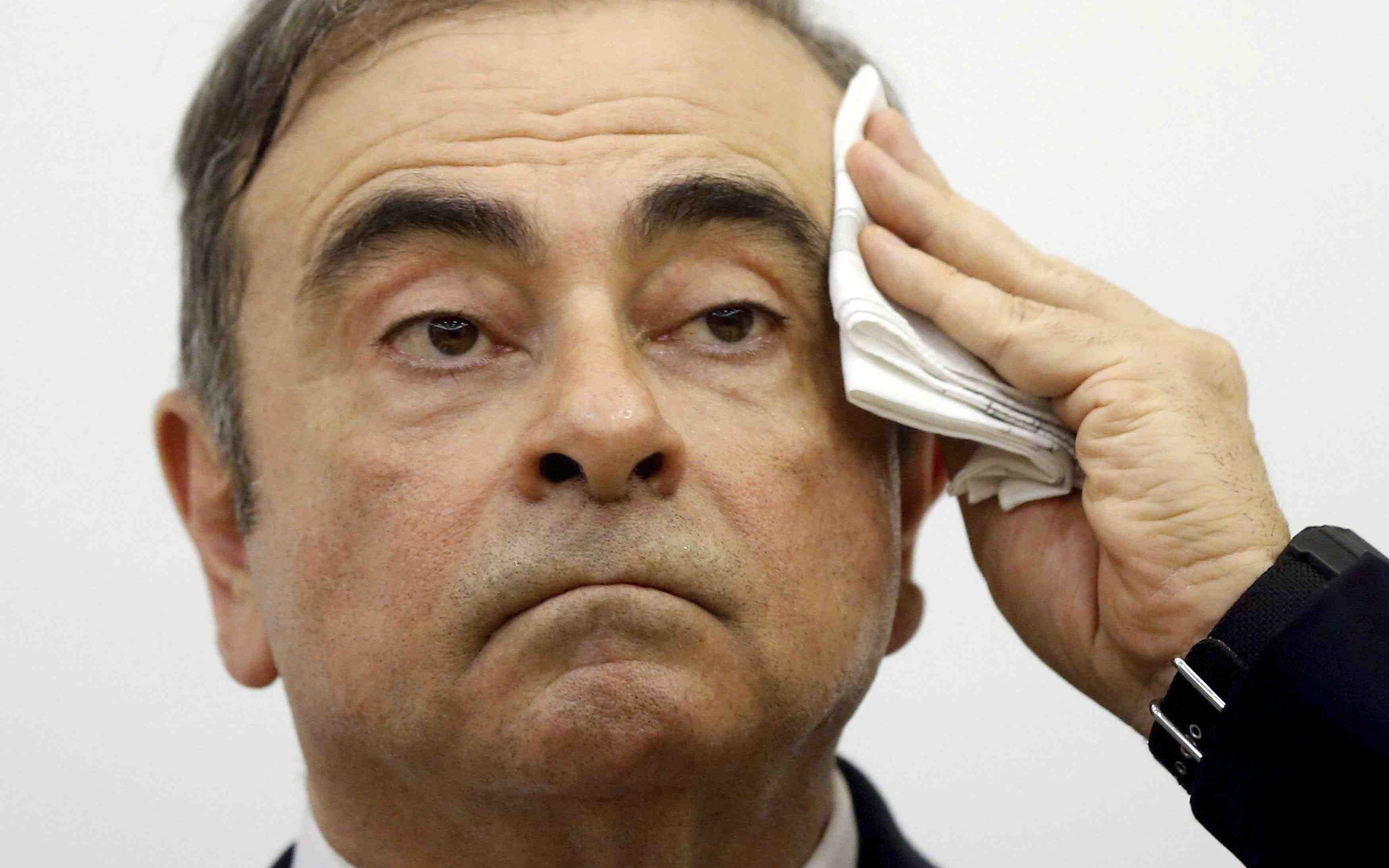 On March 1, the Tokyo District Public Prosecutors Office arrested an American father and his son on suspicion of having helped former Nissan Motor Co. chairman Carlos Ghosn jump bail and flee overseas. Although Ghosn has fled overseas, there is an outstanding warrant for his arrest on suspicion of violating Japan’s immigration laws.

Ghosn is currently living a carefree life in Lebanon, the country where he grew up, and is taking advantage of his freedom to repeatedly criticize Japan’s justice system. He apparently wants to play the hero by trumpeting his desire to write his autobiography and make a movie about his story. The fact, however, is that the place where he belongs is as a defendant in court, answering for aggravated breach of trust and other criminal charges he has been accused of.


Ghosn violated the terms he had agreed to when he was released on bail, including a prohibition on traveling out of Japan. Instead, his vast wealth allowed Ghosn to hire a former United States Special Forces soldier, who claimed to be an “escape pro,” and his son for a huge fee to plan his illegal escape from Japan by private jet, accomplished by hiding him in a large musical instrument box.

Masako Mori, who was justice minister at the time of the escape, aptly characterized Ghosn’s illegal flight overseas without even showing a passport at the border as conduct so devoid of honor that it would be impossible to justify even to a child. She even posted her comments in Japanese, English, and French on the justice ministry homepage.

The escape, in its open contempt for the law, truly was a shameless piece of theater.

Hopefully, questioning and trial of the American father and son will give us the full picture of Ghosn’s escape. Japan should make its own position clear to the world and show just how unjust the actions of all those involved in the crime were. You might term it an international information campaign squarely aimed at the defendant, Ghosn.

The U.S. authorities took the father and son into custody in May 2020 in response to a Japanese warrant. The pair appealed to the Massachusetts Federal District Court, which ruled that they could be extradited. The U.S. State Department also agreed that they could be extradited. Their lawyers then filed requests for an injunction to stop the extradition that was successively refused by the same federal court in Massachusetts as well as a higher federal court in Boston. Finally, the U.S. Supreme Court also rejected their appeal. The U.S. judicial system deserves high marks for fairness.

The Japan-U.S. extradition treaty provides the basis for the transfer of the prisoners. The Japanese government is also seeking Ghosn’s arrest through the International Criminal Police Organization (ICPO). However, to date Lebanon has been cool to the idea. Although Japan does not have an extradition treaty with that country, hopefully Japan will continue to work steadfastly to secure Beirut’s cooperation.

The crux of the matter is whether Ghosn should ever have been allowed bail in the first place. How that decision was arrived at deserves a second look. Prerequisites for granting bail include determining there is no risk of flight or destruction of evidence. Yet, didn’t Ghosn end up fleeing after all? Judging from the end results, clearly the decision was in error.

There is also the ongoing case of former justice minister Katsuyuki Kawai, who is on trial for allegedly violating the Public Office Election Law. He too has been released on bail in the last few days. This seems to reflect a general trend towards relaxing conditions for bail, which should also be reconsidered.