EDITORIAL | How Long will Toshiba Take to Regain its Bearings After the CEO's Exit? 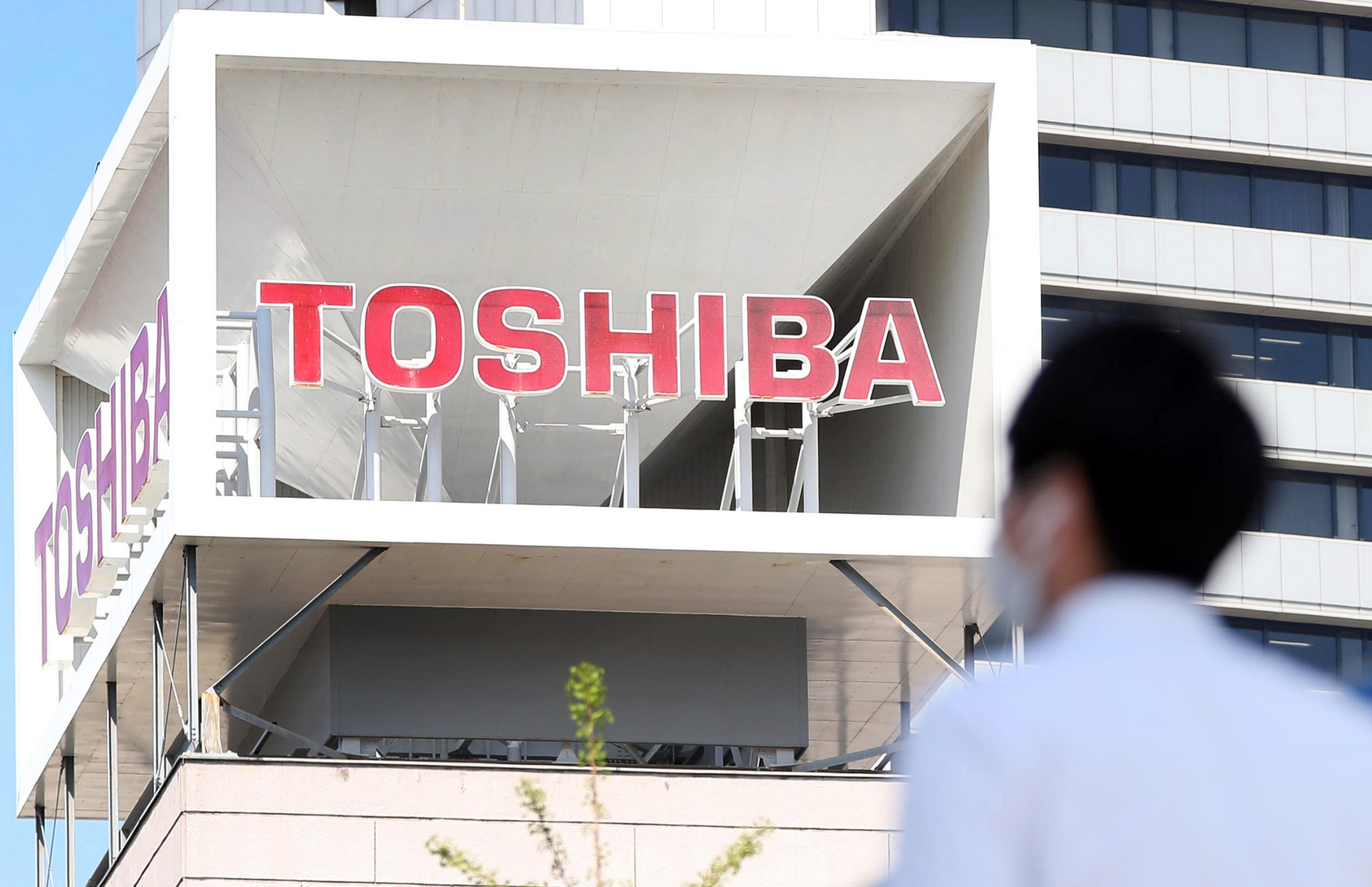 Toshiba has once again found itself in management turmoil. President Nobuaki Kurumatani, a former banker, resigned on April 14 and was replaced by his predecessor in the position, Satoshi Tsunakawa, who is the current chairman of the company. The sudden leadership reshuffling, which came soon after a buyout bid of more than ￥2 trillion JPY ($18.5 billion USD) from a British investment fund, is a sign of Toshiba’s disorientation.

Some executives are distrustful of the buyout offer because of Kurumatani’s alleged involvement in the investment fund. Trust in Kurumatani has plummeted both internally and externally, and the resignation of a CEO who has lost his ability to lead would not be a surprise to most.

His successor, Tsunakawa, now shoulders the responsibility of putting Toshiba’s management back on the road to recovery. The health of the company matters to the national security of Japan as Toshiba’s businesses include nuclear power and other advanced technology directly linked to the country’s security and defense posture.

Kurumatani, a former banker at Sumitomo Mitsui Banking Corporation, secured profits for the company through restructuring and successfully brought Toshiba back to the first section of the Tokyo Stock Exchange. However, he butted heads with foreign investment funds over shareholder activism and also drew ire within the company for relying too much on externally appointed personnel.

Kurumatani had set his hopes on the buyout offer from U.K.-based CVC Capital Partners. The plan was for CVC to buy the shares of existing shareholders and delist the firm. But outside directors voiced concerns about a potential conflict of interest that may arise from such an abrupt offer, primarily due to Kurumatani’s former involvement with CVC as the chairman of CVC’s Japan unit.

Kurumatani failed to shake off their distrust, and instead, some outside directors demanded his replacement. Although Kurumatani tendered his resignation because, according to his statement, he had “completed my mission,” his resignation should be regarded as a consequence of loss of trust both inside and outside the company.

The buyout bid has greatly unsettled Toshiba’s employees. Without delay, Tsunakawa must address the concerns of company employees and regain shareholder trust if he wants to get Toshiba back on track. After all, Tsunakawa was the one who brought in foreign investment funds to avoid insolvency during his previous term as president, so the onus is on him to resolve conflicts with Toshiba’s shareholders.

At the same time, he must be extremely cautious about how he responds to the buyout offer. It seems CVC hasn’t yet revealed the details of the offer, but without a doubt the offer must contribute to the enhancement of Toshiba’s corporate value if it is to be considered.

The company must also be careful to avoid the undesirable overheating of the stock market because of speculation about a possibly large buyout.

Finally, those involved will need to tread carefully around this buyout offer if Toshiba technology is to continue contributing to the national security of Japan.