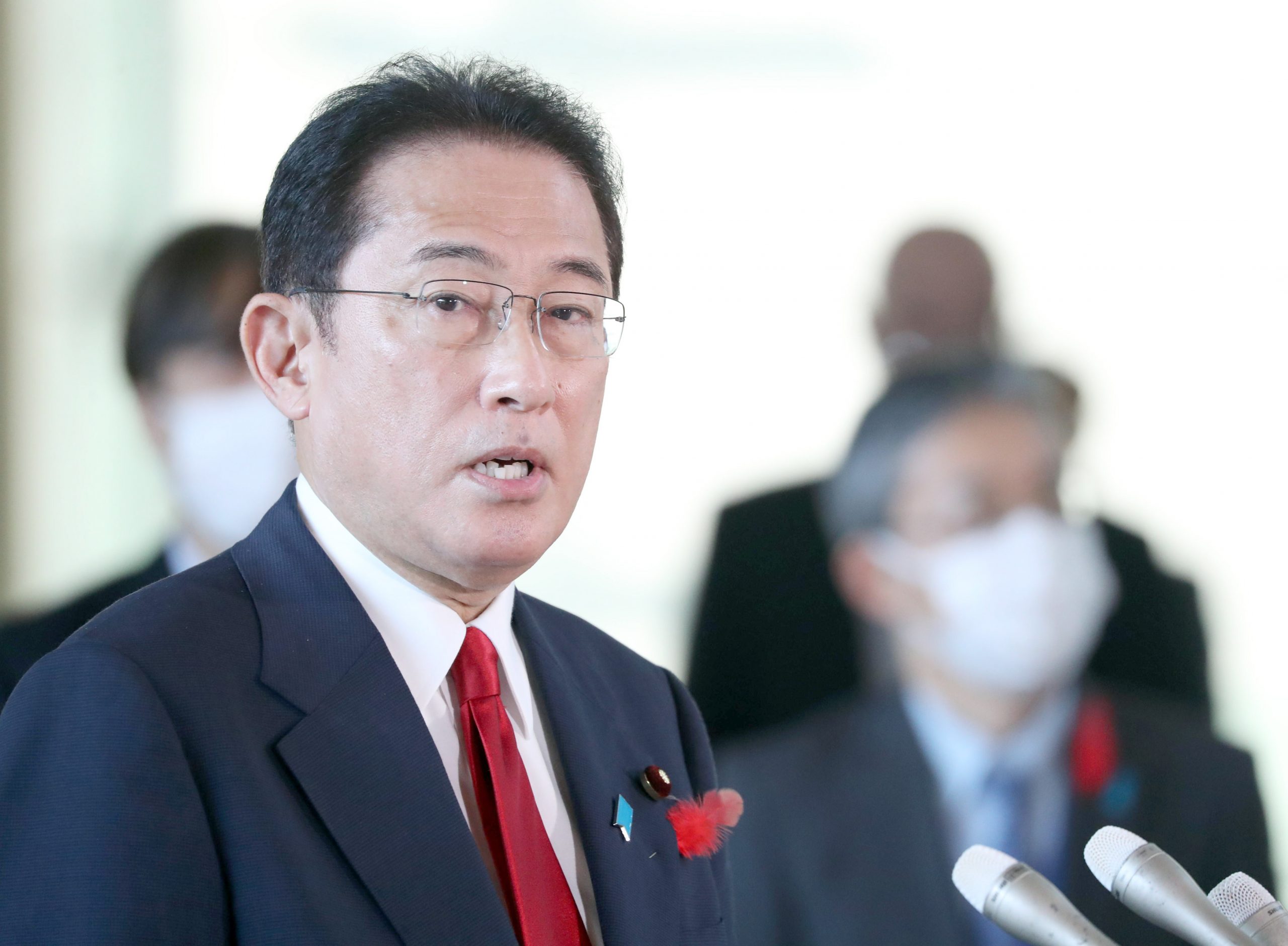 In the wake of the October 14 dissolution of the House of Representatives of Japan, the country’s political world is single-mindedly focused on campaigns for the upcoming general election. Of course, the election is of high importance.

However, even in an election season Japan must show its presence and fulfill its role in the international community.

From October 30 to 31, G20 meetings will take place in Italy, bringing together 19 of the world’s major economies and the European Union (EU). This will be followed by the 26th Climate Change Conference of the Parties to the U.N. Framework Convention (COP26) from October 31 to November 12 in the United Kingdom.

Japanese Prime Minister Fumio Kishida said in a news conference on October 14 he was “continuing to ponder how to deal with [COP26],” including an option of online participation. We must stay, however, that if he hesitates because of the general election, he is making a big mistake.

Kishida did note in the news conference that the basis of diplomacy in his administration “lies in face-to-face diplomacy.”

He added, “I will place the top priority on relations with the United States in my diplomacy, and am determined to see it proactively, centered around ties to President Joe Biden.” On America’s part, the White House has announced that President Biden will travel to Europe to take part in both G20 and COP26 meetings.

Prime Minister Kishida should travel to the venues of both events at any cost and seek direct talks with the U.S. president on the side of the meetings.

G20 and COP26 meetings are both extremely important international conferences that can be of critical significance for the future of Japan and the world.

Under the 2015 Paris Agreement, the United States and European countries aim to effectively cut their greenhouse gas emissions by half by the end of 2030, and reduce them to virtually zero by 2050.

On the other hand, China, the world’s largest greenhouse gas-emitter, has set its own very different goals from those of Japan, the U.S. and Europe. Beijing aims to reach a peak in its greenhouse gas emissions by 2030, and thereafter reduce them, with the aim of reaching close to zero emissions by 2060.

In other words, while every other country in the world addresses the tasks of reducing greenhouse gas emissions, China plans to continue emitting carbon dioxide (CO2) while developing and expanding its economy and industry. Doing so would give China an overwhelming advantage in manufacturing and other sectors.

Should this advantage reach the global market, it would serve a devastating blow to the Japanese, U.S. and European economies. The strategies of these countries of making renewable energies the core of their economic growth would inevitably break down.

There are signs that China’s approach under the Paris Agreement could be put under closer scrutiny in the upcoming COP26 meetings. The task of highest importance is to ensure China’s vested interest in preserving its manufacturing advantage is not allowed. It is imperative that all countries tackle the challenge of reducing CO2 in cooperation with each other, while maintaining economic growth throughout the world economy.

Climate change is closely linked to the issue of economic security  for each country. Participating only by online attendance or by sending environment ministers is not an effective way to deal with top global leaders.

Face-to-face communication is essential for Prime Minister Kishida to share with the leaders of other countries a common awareness, sensitivity, and priorities for tackling the climate change challenges ahead.