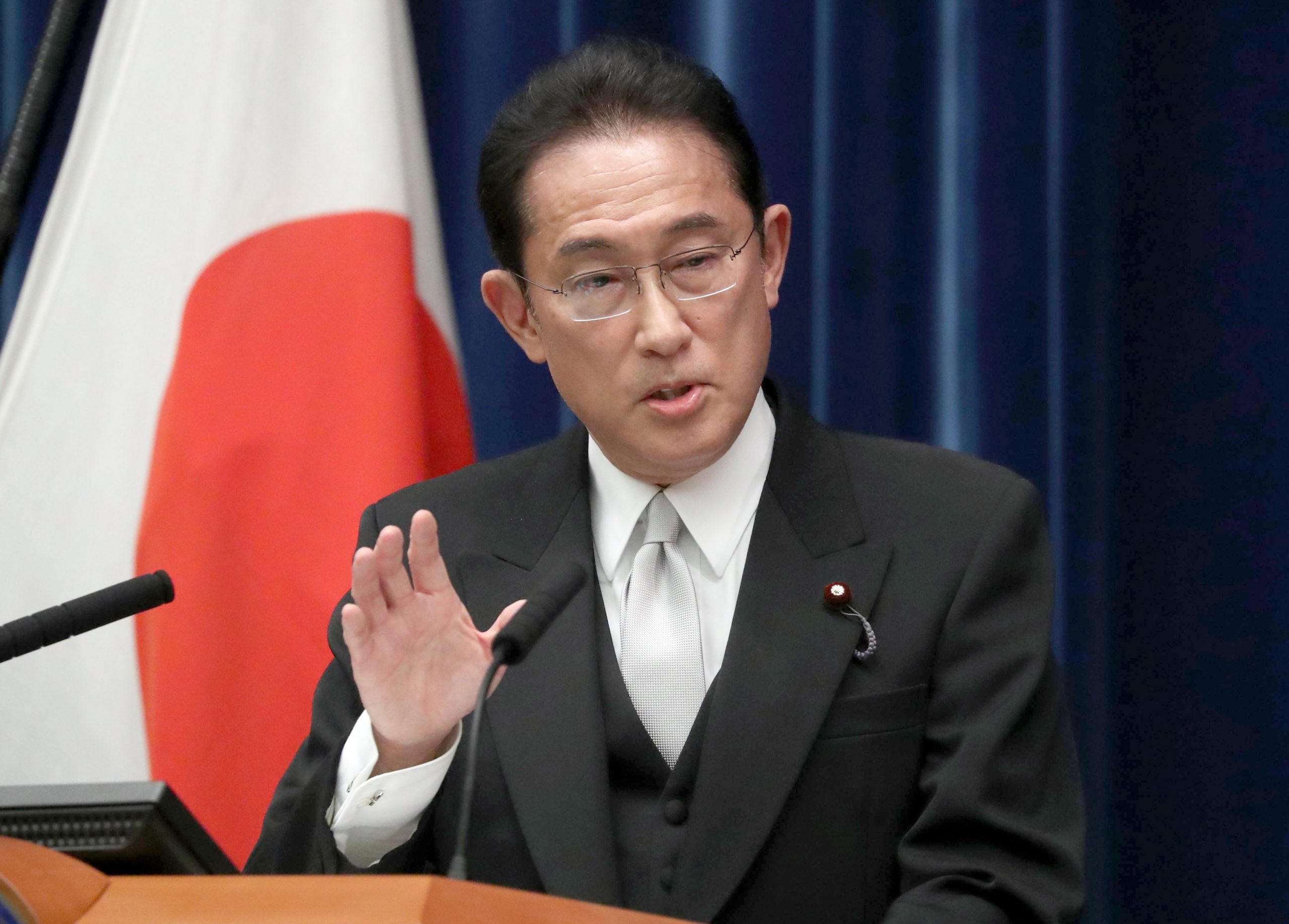 The English expression “media frenzy” is used to refer to unrestrained or out of control media coverage. A classic example of the phenomenon is recent domestic news coverage by the Japanese media.

Japanese news outlets have fretted over every little twist and turn in the election of a new leader for the Liberal Democratic Party (LDP) and the personnel selections for the new administration.

At the same time, there has been relatively little reporting on developments concerning the opposition parties.

In the meantime, the number of new COVID-19 cases recorded in Tokyo has plummeted and the vaccination rate has surpassed that in the United States.

What exactly was the “frenzy” all about that prevailed for a month in Japan’s newsrooms from September 3, when then- Prime Minister Yoshihide Suga announced that he would not be running for another term as LDP president, until the new Cabinet led by Prime Minister Fumio Kishida was launched on October 4?

Tatsuhiko Yoshizaki, chief economist at the Sojitz Research Institute, contends that the Suga Administration achieved a “tremendous amount of work over the past year.” He names the following specific accomplishments:

I think generally speaking that is a fair assessment. But then why did these accomplishments receive so little coverage in the Japanese media?

The same holds true for the Kishida administration. Even before the new Cabinet was launched, the media viewed it with a jaundiced eye.

Among other things, they labeled it as “short on persuasiveness.” But what exactly do they mean by “persuasiveness”? Do they mean that government leaders should make all their statements easy to understand and pleasant to the ear?

I really don’t get their point.

If politics is a means for achieving the greatest amount of happiness for the greatest number of people, it is bound to get complicated. Even if it is simplified and conveyed in clear-cut language, that probably still will not make it truly persuasive.

Unfortunately, this memorable saying of his fits the world of Japanese journalism to a tee. That was certainly evidenced by the requests recently made by the press club covering the Cabinet concerning the ground rules for press conferences with the prime minister.

According to media sources, the requests made by the press club were something like the following:

Furthermore, some press club members apparently also wanted time limits on questioning to be eliminated, and questions not cut short.

If this is “common sense” in Japanese journalism circles, then I find that disturbing.

To my knowledge, Japan is the only major country in which top elected leaders give regularly scheduled press conferences twice a day, as is the case with the press conferences given by the chief cabinet secretary.

According to one survey I have read, press conferences involving leaders of G7 countries are usually brief. For example, in the United Kingdom, they average around only five minutes.

They are no more than 30 minutes in France, Germany, Italy, Canada and the EU. In fact, quite a few nations do not allow informal, off-the-cuff interviews. In the United States, there have been differences in how things are done by the Biden Administration versus the Trump Administration.

However, I think it is fair to say that there is no country besides Japan in which reporters are able to question top public officials for so long. Not only do press conferences by the prime minister often run around one hour, but doorstop interviews with the press are also rife.

Moreover, the back and forth exchange at press conferences in Western countries is very different from what is considered “common sense” in Japan. Reading the transcripts of various overseas press conferences shows that the government side retains the “right not to comment.”

There are also few instances in which a question already asked by a reporter is monotonously asked over and over again.

Of course, the public in a democracy has the “right to know.” But that does not mean that reporters at a press conference have the right to continue asking questions as long as they like.

Furthermore, the right of elected officials to say “no comment” has been recognized in other open democracies. No doubt, that is what “common sense” really means for press conferences in democratic countries.

In short, in international terms the Japanese media already enjoy unrivaled opportunities to ask questions at press conferences. Instead of being concerned so much with the quantity of the questions they ask, they should pay more attention to their quality.

Mr. Miyake is Research Director for the Canon Institute for Global Studies and President of the Foreign Policy Institute