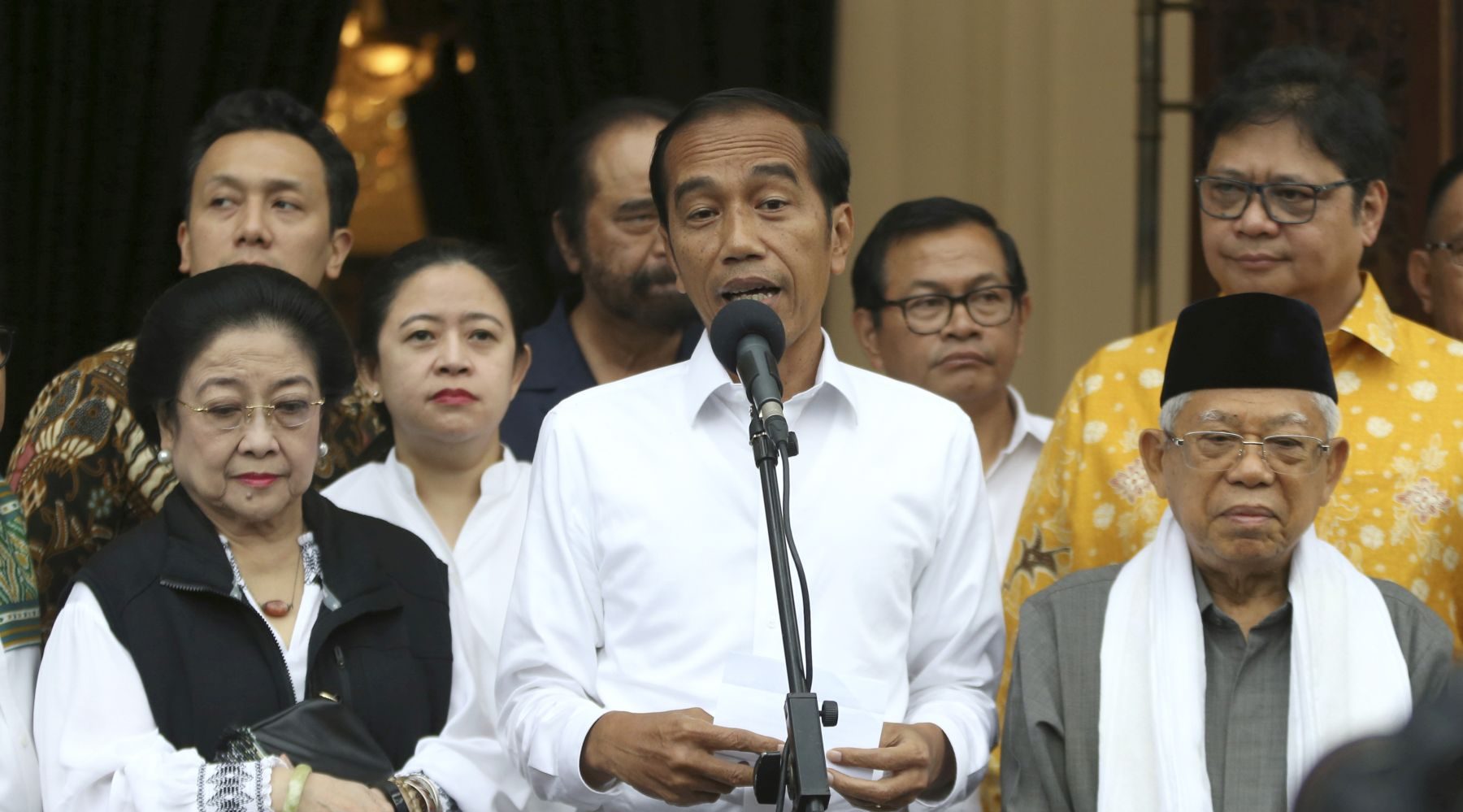 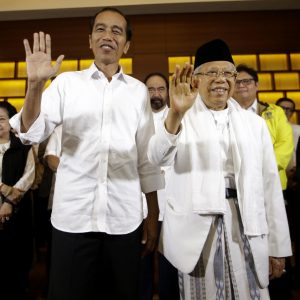 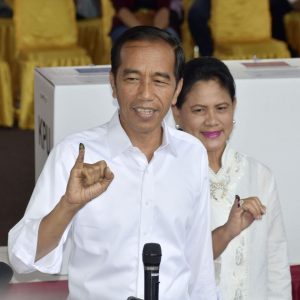 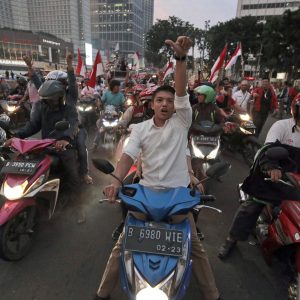 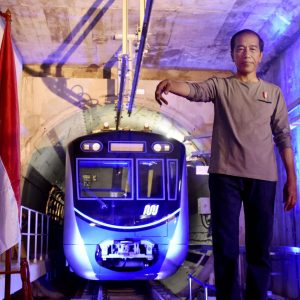 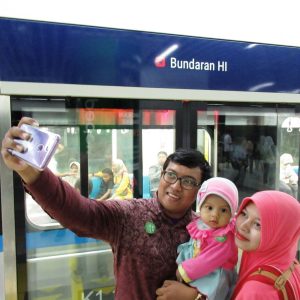 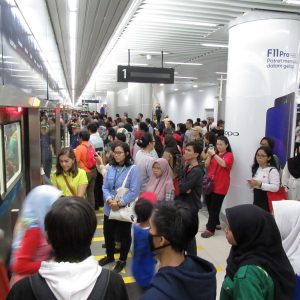 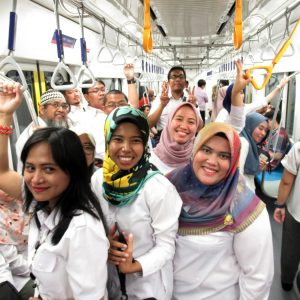 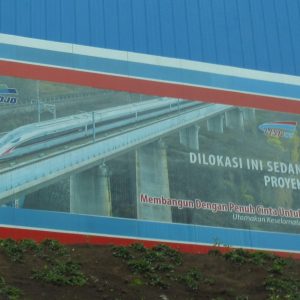 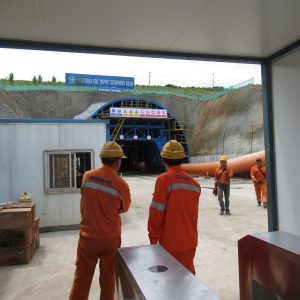 Indonesia’s President Joko Widodo was reelected to a second term in office as the Southeast Asian nation’s top political leader, in a one-on-one contest against Prabowo Subianto, former army general and head of the largest opposition party. Voting and vote counting for the presidential election took place on April 17.

President Widodo is neither a member of the political elite nor hailing from the military. His first term of office atop Indonesia’s political world can be characterized as that country’s “first-ever presidency representative of the populace at large.” It is particularly meaningful in terms of the democratization of Indonesia.

What is hoped for in his second term, after five years of experience as Indonesian president, is the furtherance of his leadership at the helm of the government of Indonesia, a regional power in Southeast Asia.

The Southeast Asian region is bound to find it necessary to squarely face the threat of a China that has been in pursuit of a regional hegemony. China has been forging ahead aggressively by boosting its maritime advances in the region on the back of military might, while leveraging the assistance it offers for infrastructure projects to infiltrate and influence Southeast Asian countries.

All concerned countries must do whatever they can to keep the rule of law intact and protect freedom and democracy in the region. In this respect, Indonesia, a core country of the Association of Southeast Asian Nations (ASEAN), has a significant role to play. Japan, for its part, should spare no effort to extend its support from this point of view.

The Widodo administration has cited the expediting of infrastructure improvement projects as a driving force of Indonesia’s economic growth. The fact of Indonesia’s high-speed railway project, however, is still fresh in our memories.

In the Indonesian high-speed railway negotiations, Japan was the presumed bid winner based on early progress in the talks. But there were many twists and turns, and eventually China ended up with the contract in 2015. The sloppiness of the rail construction undertaken by China was subsequently brought to light, causing inevitable lengthy delays in the progress of the project.

What proved fruitful instead in the eyes of Japan was a subway line project that was brought to completion in Jakarta with assistance from Japan. The new subway line went into operation in March 2019, just before the latest presidential race in Indonesia.

Indonesia is well advised not to focus on near-term benefits when it comes to infrastructure projects. President Widodo is believed to have learned a big lesson in this regard. A comparison between the two railway projects vividly illustrates the high quality of Japan’s infrastructure assistance. Japan, for that matter, should redouble efforts for widely sharing news of the success in Indonesia abroad.

Another point that has enhanced the importance of Indonesia is its position as maritime state at the center of a “free and open Indo-Pacific.” This strategic appraisal has been given high priority in the diplomatic policy of the administration of Japan’s Prime Minister Shinzo Abe.

Indonesia is also a littoral country facing the South China Sea, where China has been forging ahead with its plans for building military bases far from its own shores. It is imperative for both Japan and Indonesia to bolster collaboration with the United States, and with the many countries other than Indonesia that border the South China Sea, to ensure the continuation of freedom of navigation in the region.

The latest presidential contest in Indonesia was the fourth conducted through the direct balloting of eligible voters since the collapse of the authoritarian administration of President Mohammed Suharto in 1998. It can now be safely said that a democratic system has been steadily taking root in Indonesia.

In that spirit, it is believed that voters’ sense of aversion to the nepotism that was rampant during the age of Suharto’s dictatorial regime was one of the reasons for former general Prabowo’s defeat in the recent election. Prabowo was previously married to one of Suharto’s daughters.

Meanwhile, the growth rate of Indonesia’s economy has been in the doldrums for too long. Islamic conservatives made headway in the election this time, it has been pointed out, primarily because of voter dissatisfaction with widening income gaps between the rich and poor.

We would like to see Indonesia, above all, become more stabilized and achieve strong growth as a democratic nation.