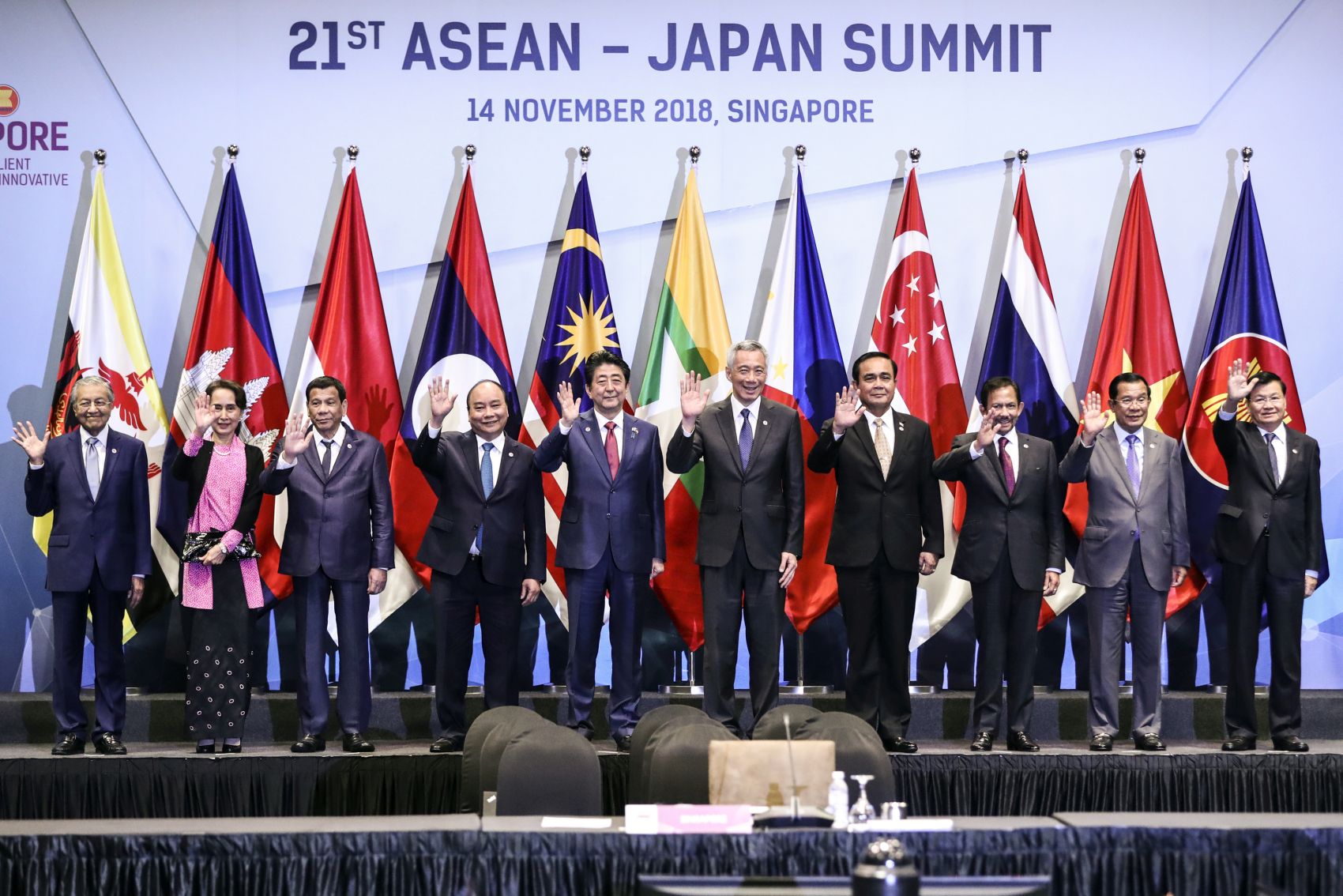 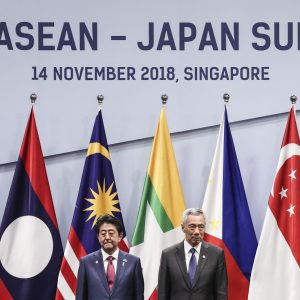 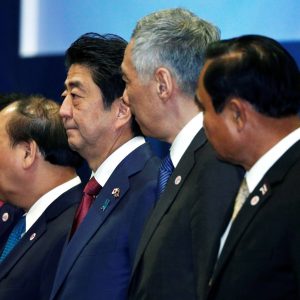 A recent survey revealed Japan tops the list of trustworthy countries in the international community.

Japan’s contributions to world peace and prosperity have secured it this honor of most trustworthy country, according to the findings of a survey by the Singapore-based Institute of Southeast Asian Studies (ISEAS).

The survey solicited the views of intellectuals in countries of the 10-member Association of Southeast Asian Nations (ASEAN). The ISEAS poll was carried out online from November 18 to December 5, 2018.

The survey indicates recognition of the value of Japan’s contributions to regional peace and stability and economic development in the eyes of the Southeast Asian region in the post-World War II era.

We welcome the survey results, while also recognizing that the respective ASEAN member states will continue realistic international engagement according to the circumstances facing their countries. Japan, for its part, should redouble efforts to play a meaningful leadership role in Asia under the banner of universal values of freedom, democracy, and respect for human rights.

In the ISEAS survey, Japan was singled out by 65.9% of respondents — much higher than any other country — as the major power that “will do the right thing” in contributing to global peace, security, prosperity, and governance. The European Union placed second with 41.3% in the multiple-answer question, followed by China with 19.6%.

The positive views of the ASEAN members were especially interesting in this respect. In Cambodia, which is seen as a strikingly China-leaning state, the level of trust in Japan stood at more than 80%.

Conversely, 51.5% of all ASEAN respondents put China at the top of the “distrust” rankings of major powers, compared to 17.0% for Japan. This was just what had been anticipated.

China, for that matter, has been acting in disregard of international law, building artificial islands in the South China Sea for use as military bases and threatening freedom of navigation. This has prompted strong criticism of China’s behavior from the international community.

On the economic front, China has also been criticized for rushing to establish hegemony over the Southeast Asian region by shackling partner nations with heavy debt through its Belt and Road Initiative.

The findings in the poll are the fairly-judged responses from about 1,000 intellectuals in the ASEAN region — a sample size that is sufficient to be considered valid and reliable.

The survey results brought to mind remarks made in November 2012 by Akitaka Saiki, then vice foreign minister of Japan, during a session of the Asia-Europe Meeting (ASEM) in Vientiane, Laos.

In the ASEM discussions, in response to China’s challenge to Japan in the East China Sea, Minister Saiki criticized the Chinese side for condemning Japan’s assertion of sovereignty over the Senkaku Islands in Ishigaki City, Okinawa Prefecture. Minister Sakai, calling China’s claims a “grave challenge to the post-war international order,” declared, “No country agrees with the malicious remarks of China which deny the peaceful path of Japan’s post-war existence over these past 60 years.”

Now, the ISEAS survey findings demonstrate that Minister Saiki’s remarks were not an exaggeration.

Nevertheless, China has enormous influence over Southeast Asian countries that have received its economic assistance. Japan cannot afford to be complacent about its favorable ratings among Southeast Asians. Tokyo should move forward with further efforts for economic cooperation and human resources development, or China will surely heighten its presence even further.

Since the end of WWII, Japan has steadily bolstered its cooperation with Southeast Asian countries through official development assistance and support for human resources development. Continuation of this effort is indispensable for advancing the strategy of a free and open Indo-Pacific based on the alliance between Japan and the United States.