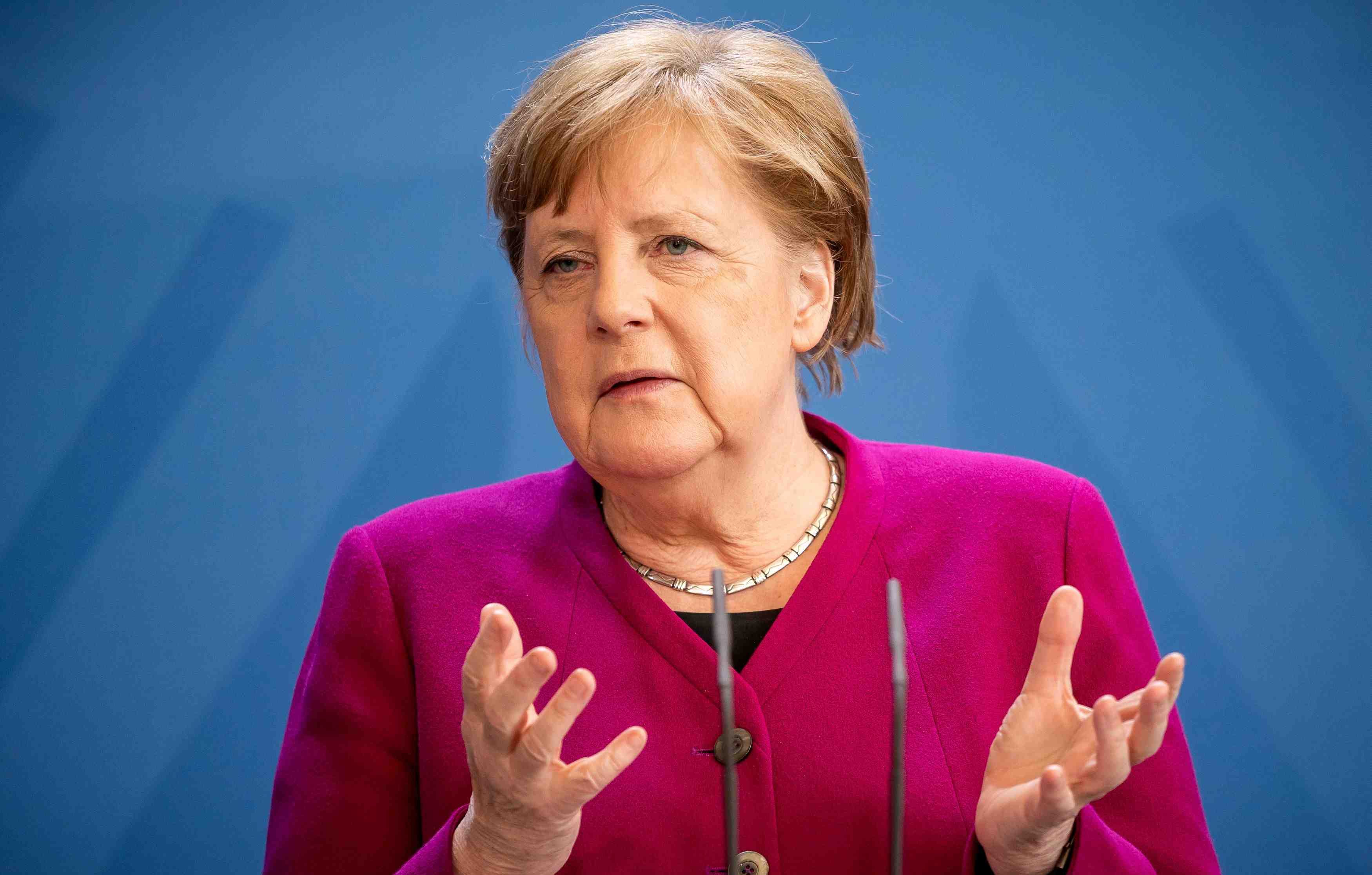 Japan should deepen cooperation with Germany, the country that is at Europe’s core, to strengthen deterrence against China’s hegemonic behavior.

The Japanese and German governments held their first “2-plus-2” foreign affairs and defense ministerial security dialogue on April 13, 2021, by teleconference on April 13. We commend the two countries’ agreement to work closely together toward materializing a “free and open Indo-Pacific region.”

Germany announced it will dispatch a Navy frigate to the Indo-Pacific in this coming summer, which the Japanese side welcomed as a step for strengthening Germany’s involvement in the region. The two sides concurred on conducting joint exercises by the German frigate and units of Japan’s Maritime Self-Defense Force.

With China in mind, the two governments shared “serious concerns” over attempts to unilaterally change the status quo by force in the South China Sea and elsewhere. They also confirmed the importance of supporting and strengthening a free and open international order based on the rule of law.

Last September, Germany announced a new, comprehensive foreign policy of working together with Japan, Australia and others in the Indo-Pacific. Although it has no overseas territory, its planned frigate dispatch to the region is aimed at increasing its voice on policies toward China in the international community.

However, it cannot be said that German Chancellor Angela Merkel’s administration has changed its inclinations favoring a tilt toward China. It is possible that the German frigate will make a port call in China halfway through its dispatch in the name of “friendship and goodwill,” according to diplomatic sources. Such a port call, if made, however, is not desirable.

China is Germany’s largest trading partner and the source of profits for a number of German businesses. Since becoming leader of Germany in 2005, Chancellor Merkel has visited China 12 times in 15 years to boost Germany’s economic ties with China. Although Berlin appears to be making a course correction of its pro-Beijing foreign policy posture in response to China’s crackdown on human rights in Hong Kong and the Xinjiang Uyghur Autonomous Region, the temptation to flash a smile at China can be difficult for Germany to resist.

Japan should hold regular bilateral discussions such as the 2-plus-2 talks with Germany in order to develop a reliable bilateral partnership for deterring China.

It should be noted that South Korea’s anti-Japanese moves have cast a shadow over the relationship between Japan and Germany.

The statue of  “comfort women” has been installed on a public land in the German capital of Berlin by a pro-South Korean group. Similar statues are also on display at such places as the state run museum in Dresden, the capital of Saxony.

The Japanese government must redouble its efforts to gain the  Germans’ understanding of the unreasonableness of the statues that demean Japan through fabricated history. The German government, for that matter, should take action to remove the comfort women statues for the sake of good Japanese-German relations and historical truth.