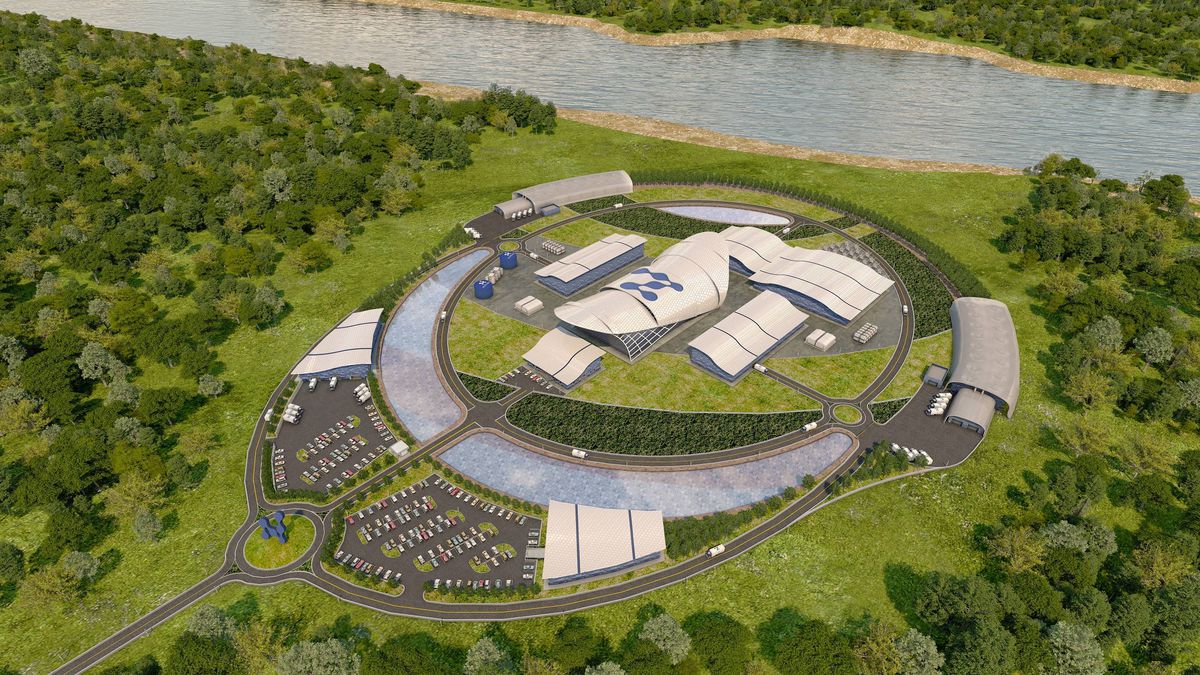 Japan is moving forward with the development of next-generation innovative nuclear reactors that are highly safe and economical, according to a schedule released by the Ministry of Economy, Trade and Industry (METI).

Although it is still in its skeletal stages, the plan outlines the project’s vision. We hope it will pave the way for the development of innovative reactors that will enable decarbonization and a stable electricity supply from Japan’s electric power industry.

Nuclear power generation in Japan has been stagnant since the accident at Tokyo Electric Power Company’s Fukushima Daiichi Nuclear Power Station. In the meantime, establishing a carbon neutral society has become a trend in the international community, accompanied by a resurgence of positive assessments of nuclear power plants which do not emit carbon dioxide.

In France, a total of 14 new nuclear reactors are under consideration. And the United Kingdom is considering expanding the proportion of nuclear power in its energy plan.

Furthermore, the United States and Canada are showing proactive stances toward the development of small modular reactors (SMRs), which are units manufactured in factories that can be assembled on location.

Japan cannot afford to be left behind in the race to develop these next-generation energy facilities.

As of now, about 60% of the world’s pressurized water nuclear reactors planned or under construction are Chinese- or Russian-made. Japan’s presence in the nuclear field is fading.


Revitalizing R&D and a National Industry

Participation of young researchers and engineers is essential to the revitalization of R&D. The development of innovative nuclear reactors is an intellectually challenging field that should be greatly appealing to the younger generation.

The high temperature engineering test reactor (HTTR) of the Japan Atomic Energy Agency (JAEA) stands at the forefront in the global development race. A type of SMR, it can also be assembled in deserts as it uses helium gas instead of water.

According to the METI schedule, the HTGR is set to start operation as a demonstration reactor in the 2030s. Alongside working innovative light-water reactors, it provides enhanced safety features over existing nuclear reactors.

More than 70% of the country’s electricity depends on thermal power generation, and Russia’s invasion of Ukraine has brought enhanced awareness of the fragility of Japan’s energy security.

During a recent meeting, Prime Minister Fumio Kishida called for restarting existing nuclear reactors that are safe, and for developing plans for future energy development.

The schedule provides a roadmap for the development of innovative nuclear reactors and very well could be the answer to his call.