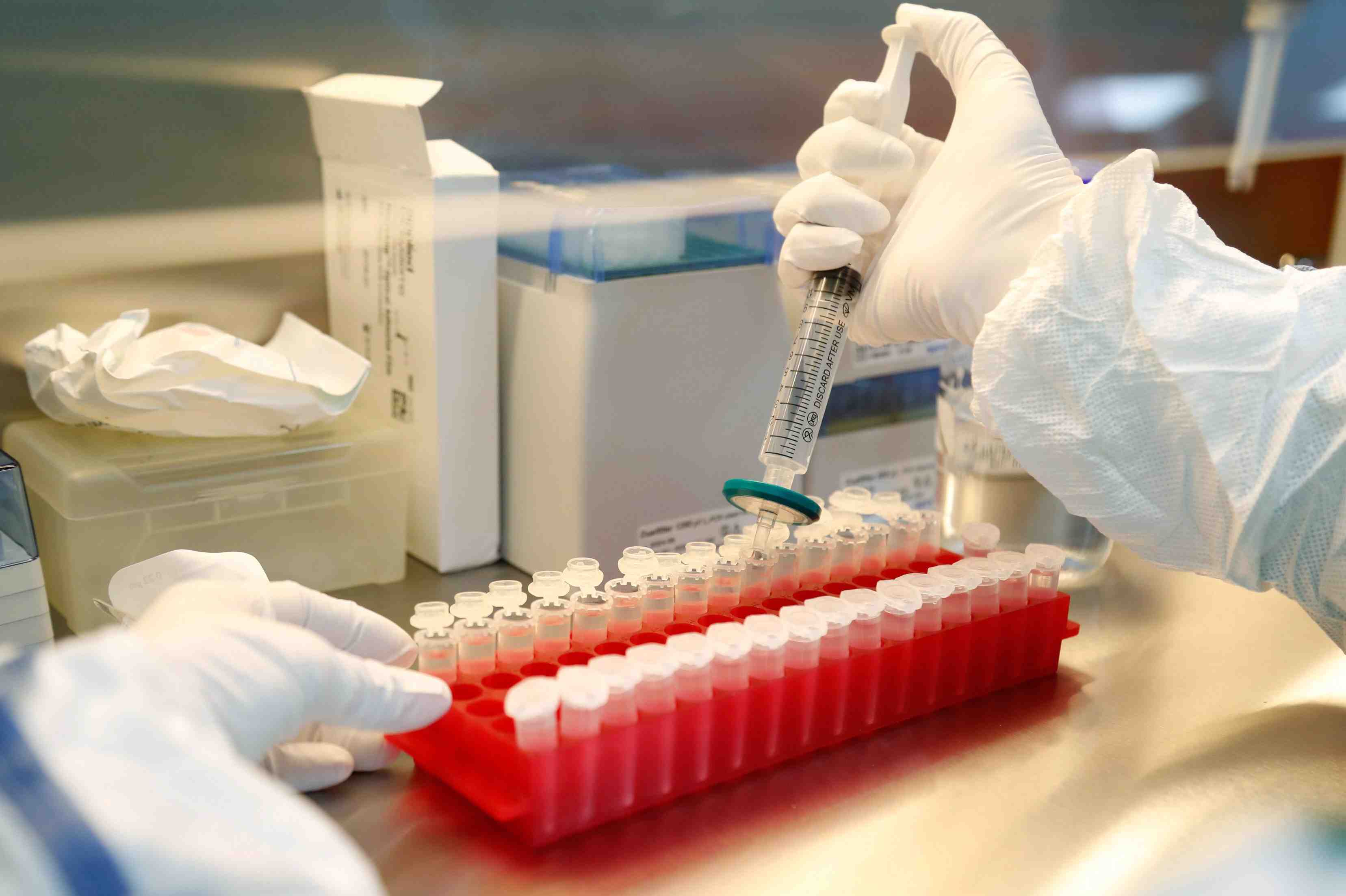 Late July reportedly marked the peak of the “second wave” of the novel coronavirus outbreak in Japan. Compared to the earlier state of emergency period, the rise of serious cases here followed a gentler slope.

Although by no means infallible, treatment methods such as drug use have been hammered out based on experience accumulated to date. Likewise, efforts at hospitals and facilities have led to fewer infections among the elderly.

Despite these successes, we must not let our guard down. We need to continue to handle the situation with a sense of urgency.

Meanwhile, utilizing knowledge acquired to date, researchers must hurry to shed light on this disease. Knowing what is key to preventing infections and stopping them from worsening will give a boost to the development of drugs and other treatment methods.

Moreover, there is great significance in advancing this research in Japan. Compared to countries in Europe and North America, the number of infections per capita in Japan is low, as is the death rate.

There has been talk of some sort of an “X factor” playing a role in preventing severe cases in Japan and other East Asian nations.

Antibody tests performed by the government in June showed the antibody retention ratio in the Tokyo metropolitan area to be strikingly low compared to rates in Europe and the United States during the same period. Some have pointed to fewer PCR tests being responsible for the comparatively low number in Japan, suggesting Japan has turned a blind eye to infections.

However, Japan examined “excess mortality” in an attempt to infer the number of deaths caused by COVID-19 — by using statistics to reveal how many more deaths have occurred compared to the same period in the average year. The data showed no remarkable increase in deaths in Japan, such as “excess mortality,” between January and April 2020, unlike those seen in other countries.

Various rumors have spread about possible reasons. These include differences in daily living habits involving face masks and hand-washing, differences in obesity rates, numbers of people suffering from diabetes linked to severity of illness, differences in medical treatment and nursing care, and differences in immune function due to past BCG vaccines.

There is also a theory that immune cells previously infected by another coronavirus could be responsible for creating “cross immunity” to the novel coronavirus.

All of these remain but theories. At this point, it is extremely risky to just accept and move ahead with the optimistic view that “Japanese people don’t easily catch the virus” or “rarely have serious cases.”

If there are indeed differences in immunity, any vaccine developed in Europe or the United States would not necessarily have the same level of effectiveness or safety in Japan. Clinical trials in Japan must not be neglected in the approval process for any vaccine.

As we scramble to understand the nature of this virus, we must also try our best to elucidate this “X factor.” The health and safety of our citizens is at stake.