EDITORIAL | Kishida Should Be Clear: Games 'Boycott' a Protest vs China’s Rights Violations 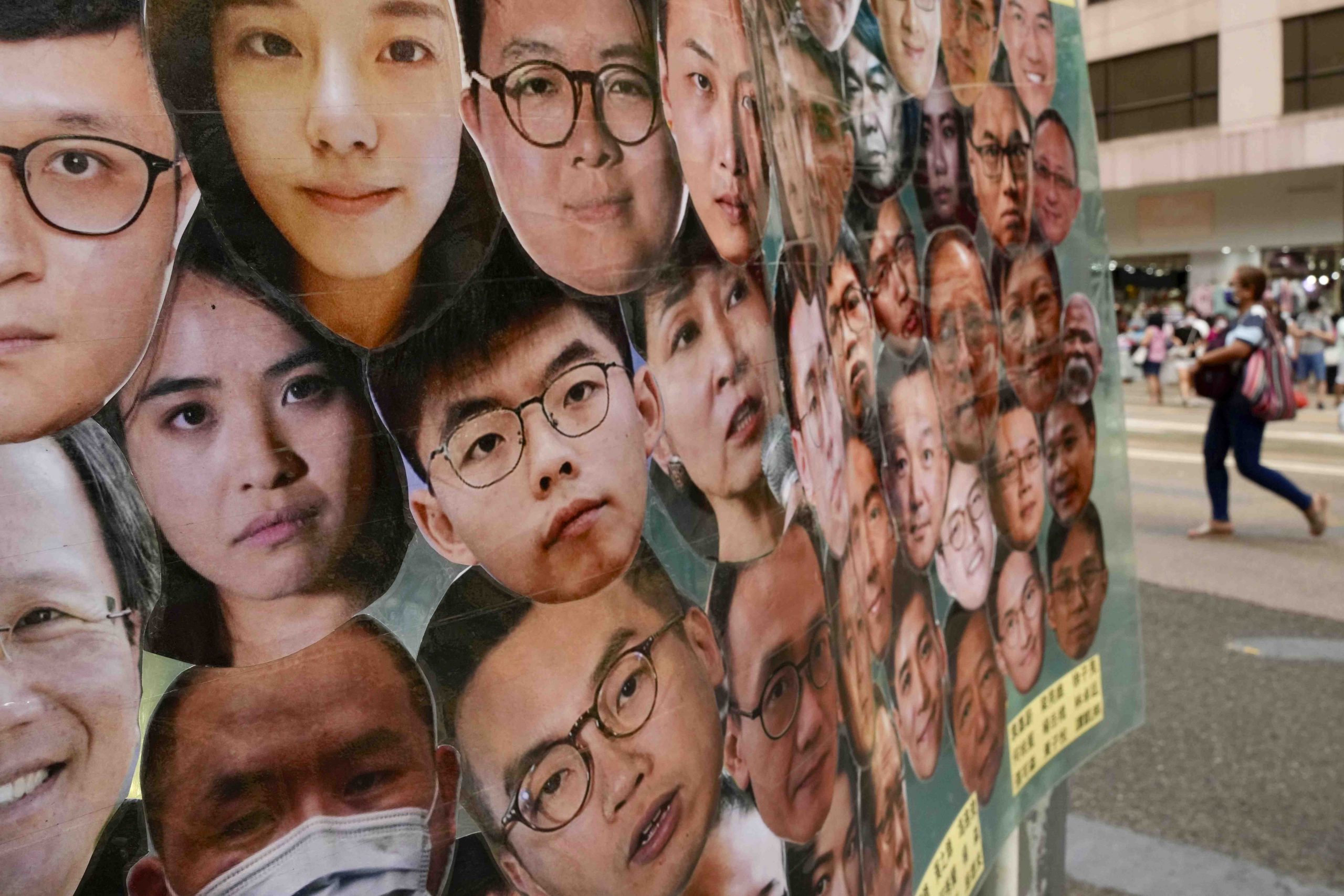 Prime Minister Fumio Kishida should be upfront about protesting to the Chinese government for its human rights violations.

On December 24, the Japanese government announced that it did not plan to send government representatives to the Winter Olympics and Paralympic Games to be held in Beijing in February and March 2022.

It is only fit and proper that Japan should not be sending representatives to the Games. But Kishida’s explanation in his announcement was hardly satisfactory. That was because the Prime Minister obviously sought to avoid stating clearly that the decision was in protest of Beijing’s human rights violations.

It is truly regrettable that the Japanese government has chosen not to proudly step forward and join the ranks of nations engaging in a diplomatic boycott based on human rights issues.

Even if there is public backlash from Beijing, China’s rulers are probably secretly pleased that the Kishida administration has adopted such a wishy-washy stance since it promises opportunities for manipulation. However, the victims of the human rights violations are less likely to be enamored with Japan’s position.

Prime Minister Kishida told reporters that he chose not to characterize the decision as a diplomatic boycott. Concerning the reason for refraining from sending an official government delegation, he did say that “respect for freedom and basic human rights, as well as the rule of law” should be guaranteed in China. He added that, since the Olympics are intended as a “festival of peace and sports,” after comprehensively taking into account all these factors, he personally made the decision he judged appropriate at this time.

His remarks lack focus, and it is very difficult to understand what he is driving at. Neither Kishida nor Chief Cabinet Secretary Hirokazu Matsuno said a word about the plight of the Uyghurs and the people of Hong Kong. They did not express indignation at China’s human rights abuses or any sympathy whatsoever for the victims of Beijing’s crackdowns.

The United States, the United Kingdom, Australia, and other democracies have announced that, in light of China’s human rights violations in Xinjiang, Hong Kong, and elsewhere, they will not be sending official representatives to the Olympics. It is precisely because they have articulated their reasons for doing so that their responses have been labeled a “diplomatic boycott.”

What has become perfectly evident is that, in contrast to Japan’s allies and friends which are engaging in diplomatic boycotts, the Kishida administration has been vacillating out of concern for a Chinese backlash, dragging out the process of making a decision and then trying to straddle the issue with a stance that effectively stands for nothing.

This is not balanced diplomacy. We have to conclude that it is “blind as a bat” diplomacy.

If this is what Kishida means by a “diplomacy of realism for a new age,” it is downright laughable. Japan’s true national interests include the development of an international society in which human rights are protected. That should be a bedrock principle of Japan’s diplomacy.