EDITORIAL | Like the U.S., Japan Must Quickly Approve Drug for Alzheimer’s 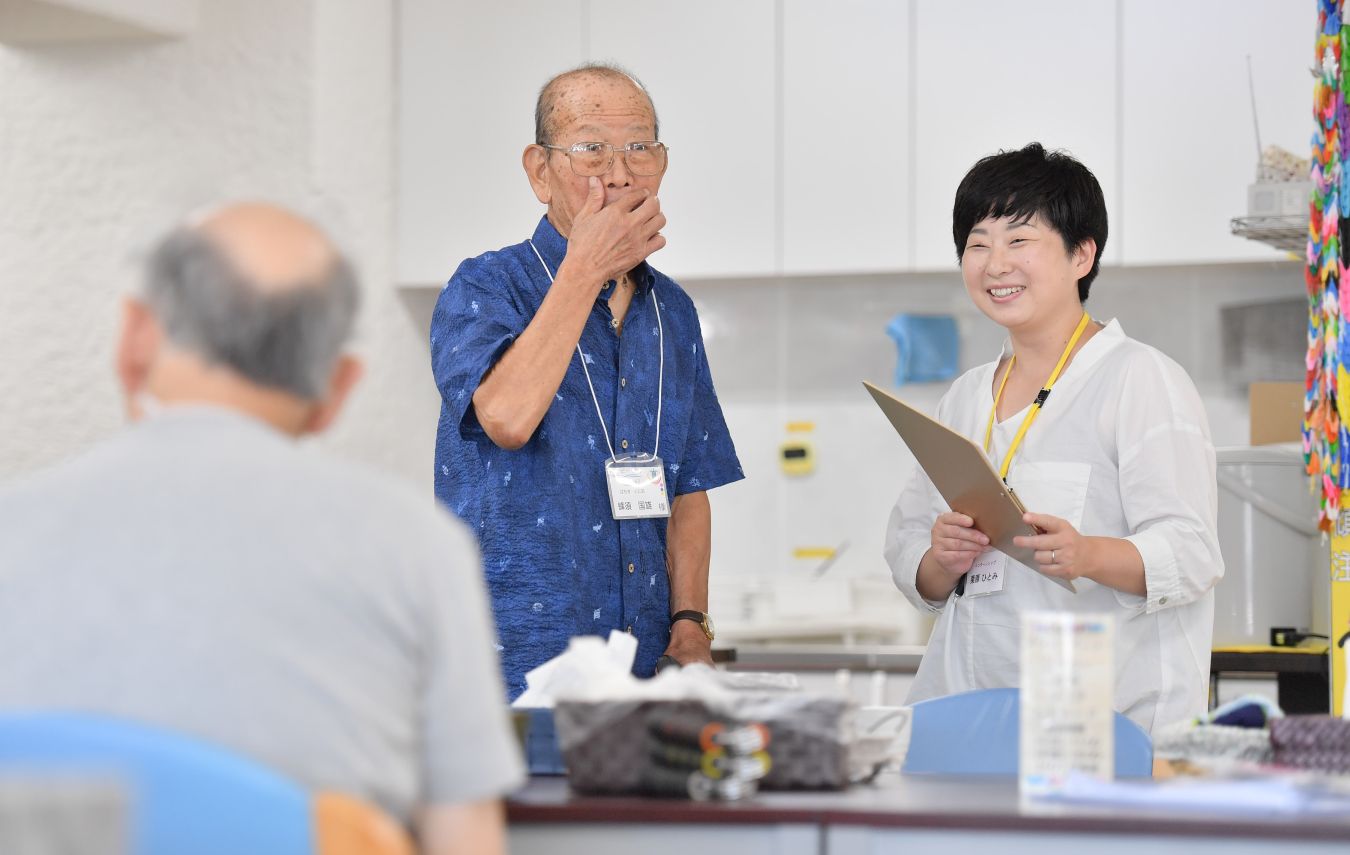 Until now, the only medicines available were to treat symptoms, and patients and their families were eagerly awaiting a drug that would cure the disease. This is the first step towards that goal. We, along with the patients, are pleased with this news.

In Japan as well, an application for approval was submitted to the Ministry of Health, Labor, and Welfare in December 2020. Chief Cabinet Secretary Katsunobu Kato expressed his expectations and said that, if used in Japan, the treatment will contribute to the goals outlined in the Framework for Promoting Dementia Care, which include preventing the disease and supporting those with Alzheimer’s.

Approval could be announced as soon as within 2021. We hope for a swift judgment.

This treatment works for people in the early stages of Alzheimer’s and for people with mild cognitive impairment, a precursor to the disease. Dementia that is not Alzheimer’s and those in advanced stages are not eligible. The treatment is administered once a month via intravenous drip.

In a clinical trial conducted during the approval process, it was found that the amount of this protein decreased after the treatment was used for a year and a half. However, improvements in cognitive function were limited.

This was a problem in the approval process as well, and the FDA, while approving the drug in consideration of the seriousness of the disease, also requested the implementation of additional studies to prove its clinical usefulness. Depending on the results, they may withdraw their approval. We are observing this process with hope.

The development of treatments for dementia has been difficult worldwide. As pharmaceutical companies continue to withdraw from the effort, those manufacturers who have maintained their intentions to develop a treatment are highly valued.

The cost of this treatment will be roughly ￥6.1 million JPY ($55,400 USD) per patient per year. Unlike in the U.S., if the treatment is approved in Japan, it can be used under the National Health Insurance system.

However, in 2020, the number of dementia patients in Japan was about 6 million, of which just under 70% were Alzheimer’s patients. Even a small percentage of those patients using the treatment would cost on the scale of hundreds of billions of JPY (billions of USD). Determining who will be eligible for the treatment and reducing the price are important considerations.