EDITORIAL | Make Sure the KDDI Network Outage Will Be the Last 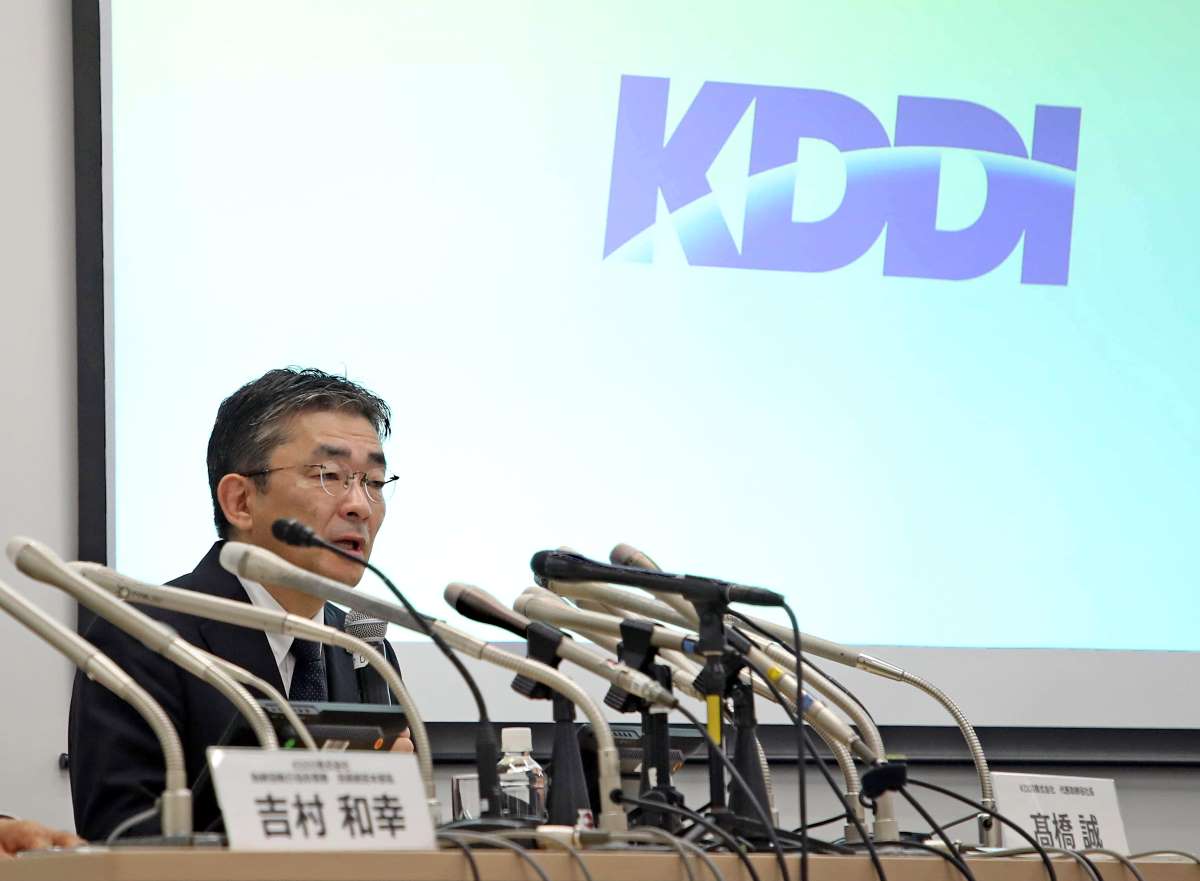 KDDI President Makoto Takahashi speaks to the press about the network failure that began on July 2. (July 3, 2022, in Tokyo. Photo by Takumi Kamoshida)

The services of telecom giant KDDI Corporation were not fully restored for more than three days after a major network disruption at the mobile phone carrier, severely impacting Japanese society and the everyday lives of many people.

KDDI should reflect deeply on its critical role as a business responsible for key infrastructure that supports the daily needs and lives of Japanese society and enterprises.

Due to this most recent network outage, emergency communication with the police, fire departments, and other vital services were cut off for long periods of time. With society becoming ever more digitized, such disruptions also makes it impossible for customers to access various services which rely on data communications. The situation puts into stark relief the fragility of a society so dependent on digital communications.

KDDI’s network disruption may have affected up to 39.15 million mobile connections for subscribers to its main “au” brand, and its discount “UQ Mobile” brand, as well as other services.

Impacts of the failure, which initially occurred before dawn on Saturday, July 2, dragged on for more than three days, with calls continuing to have difficulty getting through due to apparent congestion. Aside from individuals, a wide swath of services and enterprises across the country were disrupted, from public agencies, banks, weather information services, to delivery services and other enterprises using KDDI’s networks.

KDDI says that the communications disruption occurred as the result of trouble that surfaced during routine maintenance. However, it is essential for the company to share detailed information with other mobile carriers on exactly what caused the problem.

KDDI’s president Makoto Takahashi apologized, saying that as a mobile communications operator supporting essential infrastructure, he was extremely sorry for the disruption and inconvenience caused to customers.

Now KDDI needs to move without delay to determine the cause of the outage and prevent a recurrence. It should also clarify management responsibility and consider compensation to individuals and businesses, as well as other appropriate responses.

This is not the first case of a large-scale telecom disruption. In October 2021, NTT Docomo’s telecom equipment suffered a disruption. Voice and data communications for a total of 12.9 million customers became unavailable for up to 29 hours in that incident. As a result, the Ministry of Internal Affairs and Communications designated the disruption as a “serious incident” and provided administrative guidance to prevent a recurrence.

Sinde the NTT incident, the ministry has been ordering inspections at other mobile carriers in order to avoid telecom disruptions when equipment is being replaced. The recent KDDI disruption is also certain to be designated a “serious incident.”

The government and industry must now redouble efforts to thoroughly protect Japan’s telecom infrastructure through maintenance and inspections.