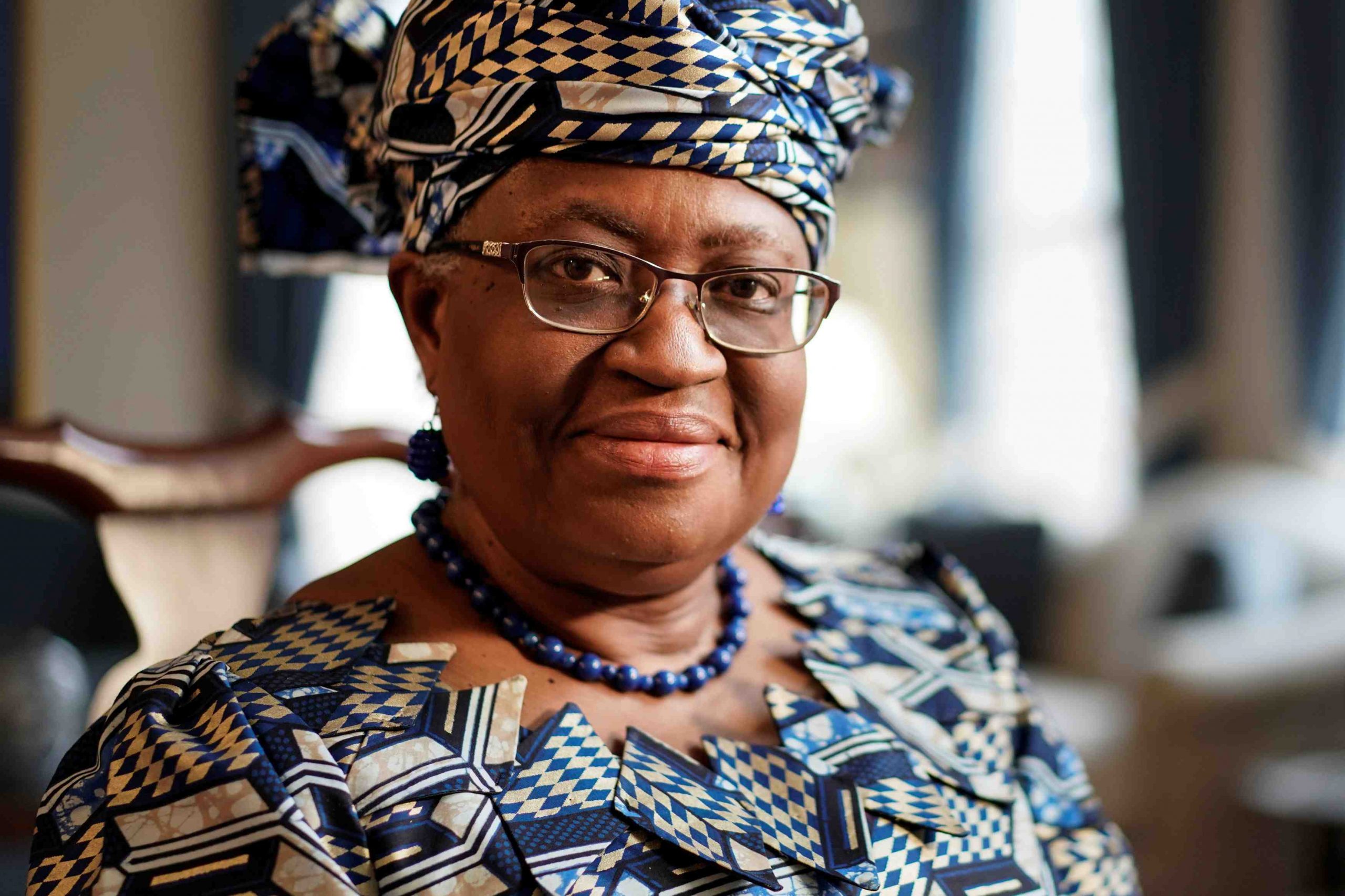 While the world’s trade was plunged into turmoil due to the coronavirus pandemic, an anomalous situation with the extended vacancy at the top of the international organization continued for some six months. It is about to end at long last.

Ms. Okonjo-Iweala is the first female and first African to be selected to lead the WTO. She has previously held such posts as managing director of the World Bank and board chair of Gavi, an international organization helping to spread the use of vaccines in developing countries. We place high expectations on her leadership in steering the WTO in ways that expedite its reforms by giving full play to her wealth of experience and connections in the international community.

A quarter of a century after its inauguration, the WTO has had multiple creaks and squeaks, including the stagnation of trade liberalization negotiations because of growing conflict between advanced nations and developing ones. It has been unable to deal effectively with the confrontation between the United States and China, and it is clear that its role as a “watchdog of free trade” has declined. The task of rebuilding the world’s trade rules and framework will be the most important challenge for the new WTO head.

WTO reform is her key top task, Okonjo-Iweala said at a press conference following official approval of her appointment as WTO director-general on February 15, stressing her resolve to do her best to resuscitate its dysfunctional dispute resolution system.

The WTO Appellate Body, which has been likened to a “supreme court” for adjudicating trade fights between members, has stopped fulfilling its role, unable to appoint judges to fill the appeals panel vacancies because of objections from the United States dissatisfied with the screening process for the panel. While accelerating discussions on institutional reform, the new WTO chief should urge Washington’s return and restore a lineup of judges competent to address the organization’s tasks.

Among other problems that demand urgent attention are the fashioning of rules for governing the digital economy and beefing up members’ reporting obligations for monitoring compliance with WTO agreements.

A point of particularly high importance involves how to deal with China, which enjoys the benefits of trade but persistently fails to stop unfair trade practices. The United States has criticized China for continuing to receive preferential trade treatment provided to a developing country. The U.S. argument is valid in this respect, and the WTO should press China to adhere to the rules applicable to great powers.

Concerns have been voiced that Okonjo-Iweala may be susceptible to China’s influence, citing her inexperience when it comes to international trade, and that she comes from Africa where Beijing has been building up its presence. The U.S. Donald Trump administration’s objection to her appointment was likely for this reason.

However, given that she has worked in the United States for years and gained high international appraisal for her ability and achievements, her capabilities for the WTO job should not be judged so quickly. Instead, we should first take a close look at her reform strategy and the concrete steps she takes to put it into practice.


RELATED: Japan Wants to Revitalize the WTO — Here’s Why the E.U. and U.S. Are on Its Side


(Read the Sankei Shimbun editorial in Japanese at this link.)