Japan Wants to Revitalize the WTO — Here’s Why the E.U. and U.S. Are on Its Side 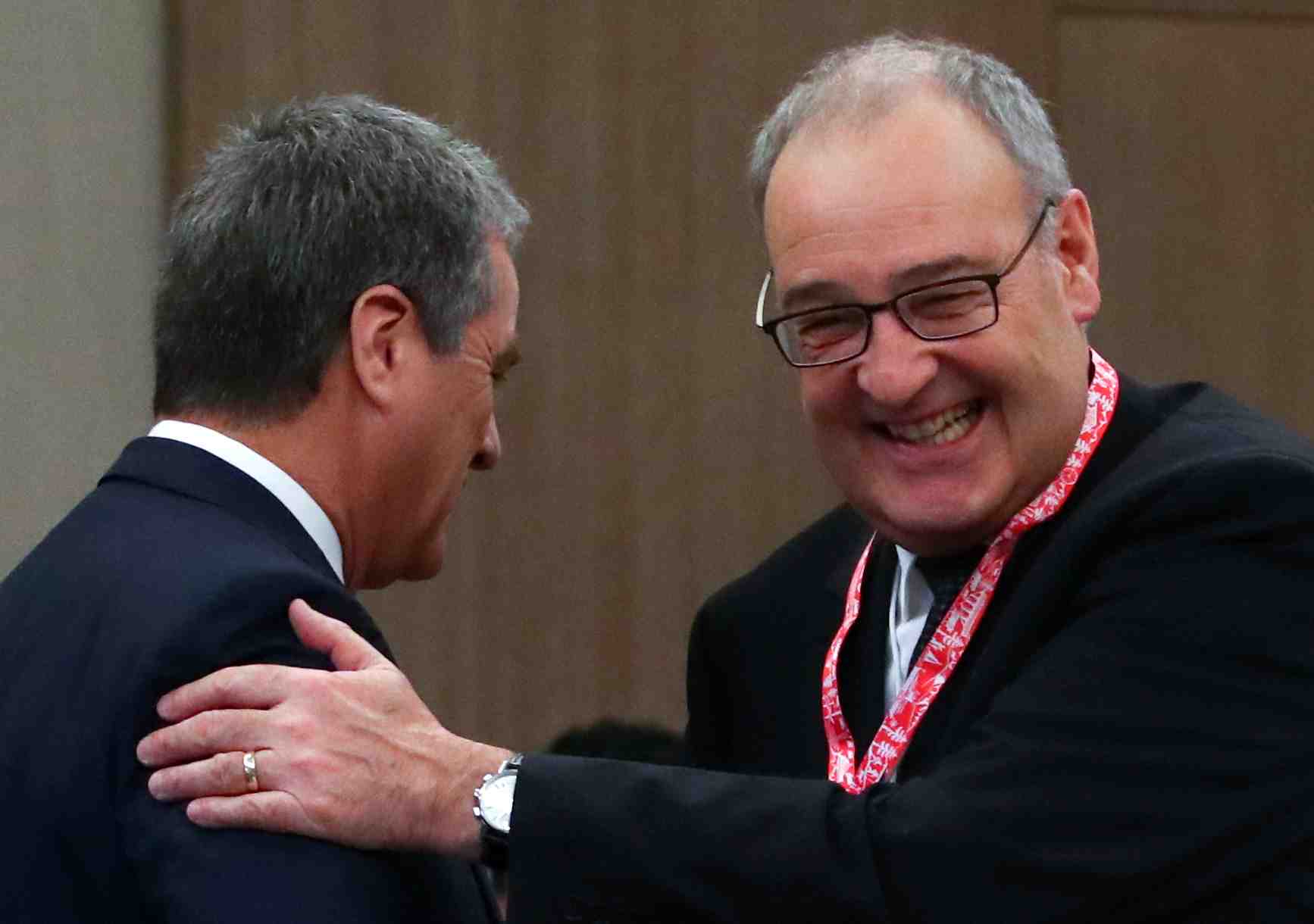 Climate change was not the only reason for little snow this winter in Davos, Switzerland. The heated exchange of ideas on reforming the World Trade Organization (WTO), in which Japan actively took part in late January, was another.

Japan has enjoyed economic growth and prosperity in the post-war era, benefitting itself, and with other countries alike, from stable and predictable transactions of goods and services in compliance with a set of international rules on free and fair trade. This is why the stakes are high for Japan in the ongoing multilateral efforts to modernize the organization.

Problems Rooted 25 Years in the Past

Systemic fatigue at the WTO, established a quarter century ago, is too obvious to hide these days. The existing rules have failed to reflect the new reality of the world economy, such as the rise of emerging economies and the transformative impact of technological innovation.

In part, the absence of new rules allows some countries, including China and India, to adhere to the preferential treatment of a “developing country,” which they claimed themselves when entering the WTO years ago. The normative loopholes and ambiguities let others evade statutory obligations, such as reporting subsidies and other trade-restrictive measures, to the international watchdog.

The Appellate Body (AB) of the Dispute Settlement (DS) mechanism has been paralyzed since December 2019 due to the United States’ objection to appointing new members, the ritual of which would have otherwise enabled the AB to continue handling new appeals as a normal course of procedure.

While the U.S. criticizes the AB’s “overreach” from its confined function of problem-solving, the European Union has supported the judicial activism of the Body for a long time. Japan recognizes the compelling necessity of reforming the DS system in a long-lasting manner, prompted by the recent decision by the AB over the trade ban of the Republic of Korea against the fishery products imported from the regions of Japan affected by the earthquake in 2011.

In essence, the WTO falters on three functions:

Though AB should be restored from its paralysis as soon as possible, the remaining two functions need to be rejuvenated in a simultaneous way because these dimensions are intertwined, and even mutually reinforcing.

Bearing this in mind, the following points are important in order to achieve the long-overdue reform of the organization effectively and pragmatically.

First, the reform of the WTO is a joint venture by its 164 Members. Under the so-called “consensus principle” of decision-making, one single country could jeopardize a unanimous vote and abort the concurrence of the rest. Each and every state should exercise utmost flexibility individually in order to find the necessary narrow convergence collectively.

Second, the reform must not be an objective in itself. The WTO is only a means to facilitate free and fair trade globally. For this purpose, multifaceted efforts outside Geneva are also necessary.

While engaging squarely in the WTO reform discussion, Tokyo must encourage Washington bilaterally to return to TPP 11. And it should try vigorously to circulate the fresh blood of free trade worldwide by signing the Economic Partnership Agreement with the EU, and, more recently, the Trade and Digital Agreements with the U.S.

Third, finger-pointing at Uncle Sam for the prevailing malfunction is pointless. Many other countries share serious concerns over the AB’s deviation from its prescribed missions and responsibilities, evidenced by, for example, the body’s frequent practice of consuming more than 90 days before reaching decisions.

While the current U.S. administration may appear to turn its back on multilateralism, Washington’s harsh reaction underlines the urgency of addressing the root causes of the long-standing incapacity of the organization. In fact, the U.S. has been an enthusiastic reformist on such items as reviewing the “developing nation” status and enhancing the transparency of the members’ domestic measures. As a result of the United States’ forceful initiative, Brazil, Singapore, and the Republic of Korea have given up their favored treatment lately.

In Davos, U.S. President Donald Trump met with WTO Director-General Roberto Azevêdo. The two stood together before the press corps, where the U.S. president manifested his personal commitment to advance reforms. Though it is also often argued that the change of the political leadership in Washington would change the position of the government, it may not be the case for the WTO since America’s concerns over this international entity are rather structural and fundamental.

Japan wants to revitalize the WTO. Bringing it back onto the right track is Japan’s own business, too.

Japan has been proactive in promoting the joint initiative of rule-making on electronic commerce in Geneva under the “Osaka Track,” which Prime Minister Abe Shinzo launched at the G20 Osaka Summit in June 2019. Attempting to rectify unfair trade practices, Tokyo has joined forces with Washington and Brussels in writing norms to regulate industrial subsidies and other market-distorting measures.

After Davos, a Swiss watch is now ticking off the time toward the WTO’s 12th Ministerial Conference in Kazakhstan in June 2020. In order to resuscitate the multilateral trading regime, we have so little time for so much to do.