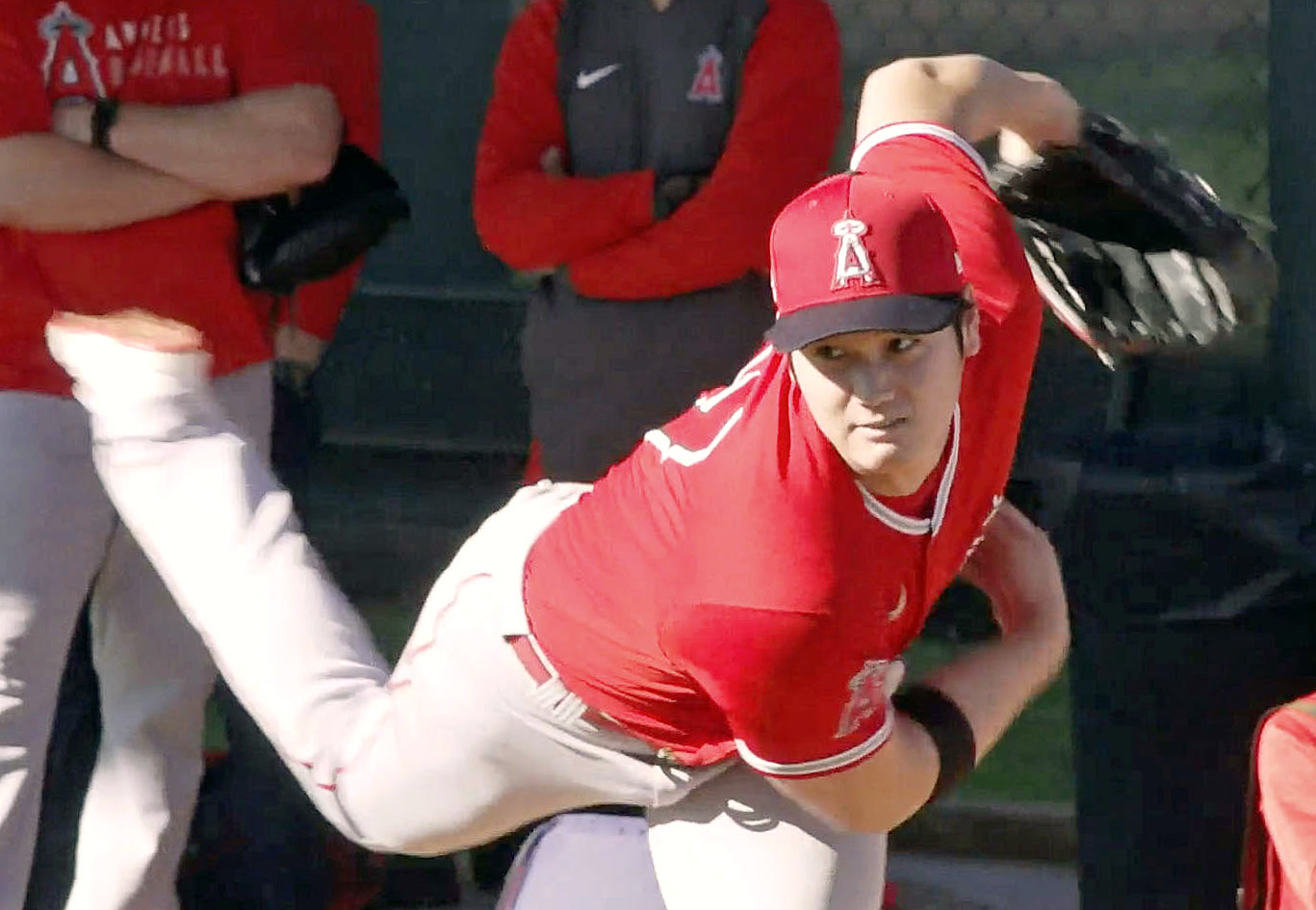 Pitch, bat, run. The Japanese superstar, who embodies exactly what Little Leaguers dream of becoming, has been recognized as the face of American baseball.

Special news like this, which makes us feel extremely proud, does not happen very often.

Shohei Ohtani of Major League Baseball’s Los Angeles Angels has been chosen as the American League’s Most Valuable Player (MVP) by the Baseball Writers’ Association of America.

He is the first Japanese player to win the award since Ichiro Suzuki in 2001. But Ohtani’s achievement is more impressive ー he was selected “number one” on all 30 voters’ ballots.

On receiving the accolade, the baseball star expressed his gratitude to fans across the United States and to his team.

Ohtani has amazed the baseball world with his genuine “two-way” role, which no one has really seen since early in Babe Ruth’s career more than 100 years ago, combining being a starting pitcher and a  full-time designated hitter. He has excited fans with his performances. We sincerely applaud his achievements.

“The fact there is no previous comparison, and that he is breaking new ground means I have to reassess my own personal yardstick,” said Ichiro.

The young superstar played the full season, belting 46 home runs and driving in 100 runs. As a pitcher, he went 9-2 in 23 starts and recorded 156 strikeouts in 130⅓ innings.

In doing so, he has established a new yardstick that may well stand the test of time.

With his combination of pitching and batting, Ohtani has broken the mold, and his magnificent achievement this season will be remembered for a long time. He is the two-way pioneer. We want him to keep up the good work next season, continuing to be difficult to imitate and achieving unrivaled success.

Notably, Japan can learn a lot from the American baseball world and the way in which it has welcomed the arrival of a special talent. At a news conference at Tokyo’s Japan National Press Club on November 15, Ohtani said: “I feel that the U.S. has responded to me on a much broader level (compared to Japan).”

Japan appears to be falling short in terms of developing the full potential of buds of talent in sports and education. We want sports leaders and educators in Japan, as well as parents, to ask themselves if they are doing enough in this area.

“I don’t feel as though my achievement is particularly impressive,” said Ohtani.

It would be ideal if Japan could encourage youngsters to try challenges that no one has achieved before.

No doubt many children have dreams that have been inspired by Ohtani, not just in baseball but regarding life in general. We want youngsters to continue to have high targets and aspirations. Anyone has the potential to be the next generation’s “Ohtani.”