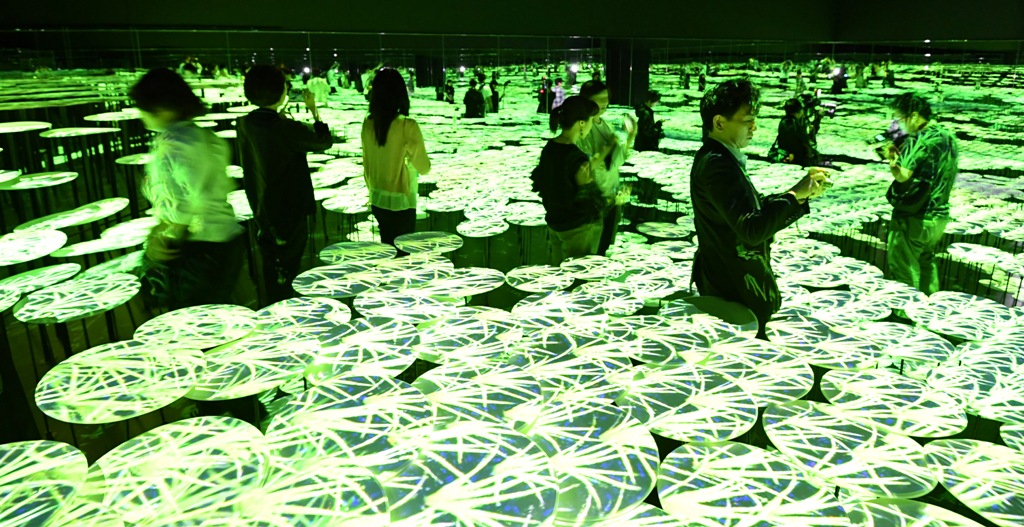 On September 1, 2021, Japan’s first digital agency was born. But how many people have even a small understanding of the agency’s significance and purpose?

It is likely very few. So, at the beginning of this series, I will write about what role the Digital Agency that was born in Japan should play here, and how it should relate to the world.

Currently I am not directly involved with the Digital Agency. However, I have worked on the internet since its birth and been involved in its development. And with Jun Murai, known as the “Father of the Japanese Internet,” I have discussed what the internet’s role should be since before its establishment.

My goal is for this to be a kind of proposal for how the existing national and administrative systems can be transformed in the future through the internet.

The Concept of State versus Internet

The Digital Agency is a ministry established within Japan, but its name is often understood and accepted beyond the boundaries of the country.

Recently I spoke with Jun Murai, and we co-authored the collaborative work, “The New Internet in the DX Age” (Shueisha International, 2021). One issue we debated is whether the internet is essentially a wall-less space where individuals can interact and connect with all people, whereas nations have operated by dividing the planet with convenient boundary lines. In other words, “state” and “internet” are contradictory concepts.

Furthermore, it is important that the staff who support the Digital Agency are mainly hired from engineers in the field. During the years from 1990 to 2000, when the engineers of the 2020s were growing up, they were likely to have come into direct contact with the idea of ​​the unfiltered internet and less likely to be influenced by existing ideas from the government. Naturally, they were all raised in mainstream Japanese society. They grew up in Japan’s democratic and capitalistic society, but as a hybrid that also understands the culture of open source, or sharing code with everyone.

The internet is a tool that can fundamentally change the way that humans form groups. The changes have been so rapid that humans have been catching up with it over several decades, especially among the younger generation.

Specifically, the technology of social networking services has allowed people to gather regardless of location or time differences. It is unnecessary to explain the extent to which smartphones have allowed like-minded people to gather, families that are far apart from each other to communicate frequently, or for people to come together after an article or photo has been posted.

In addition, we are now able to use different identities if we wish. An extreme example is posting content anonymously, which, depending on the content, could lead to conflict, even problems that would not have frequently occurred in the pre-internet society.

Just as the internet has given people the freedom to form groups, it has allowed organizations to create meta-organizations. Even the extensive framework of nations is no exception. It is easy to imagine that if a similar institution to the Digital Agency is formed in a nation friendly towards the internet, it will be possible to build a cooperative relationship.

It goes without saying that there are differences in values ​​between nations. But digital societies that build off of the internet are structurally capable of seamlessly integrating, including their human resources. I believe this integration is inevitable.

Holding the interface necessary for creating this worldwide integration is precisely the role of the Digital Agency, and Japan can take the lead by actively promoting similar agencies worldwide.

At this point, it would be easy if it were only about saying, “Let’s try our best.” But it is a well-known fact that many countries are aiming to control information by blocking the internet. Some recent examples that come to mind are Myanmar and Egypt.

China constantly enforces both information control and enforcement of platforms.

In addition, there have been recent cases in which actions of a country threaten the independence of SNS platforms, such as Russia’s coercion of Apple and Facebook.

The Digital Agency should be a balancer in these cases, using this information to determine what form liberalism and democracy should take and adjust so that it does not fail.

Since even before the establishment of the internet, the world has moved forward despite variations in thinking about the economy and welfare from country to country.

In a sense, it can be said that the world was sustainable because of its borders.

Now the internet has penetrated the Old World and melted away all boundaries. In other words, we have inevitably arrived at an era in which we must think more carefully about how we should be in the future.

Since the Digital Agency is a government agency, I do not believe there will be any explanation or plans for these perspectives. However, as the digital world continues to dissolve restrictions, we will have no choice but to make adjustments. Like it or not, this is what’s happening simultaneously all over the world.

In such a society, there should be many points that individuals can influence. It makes me very excited.

RELATED: Metaverse: Alternate Reality is the Next Big Thing After Social Networking