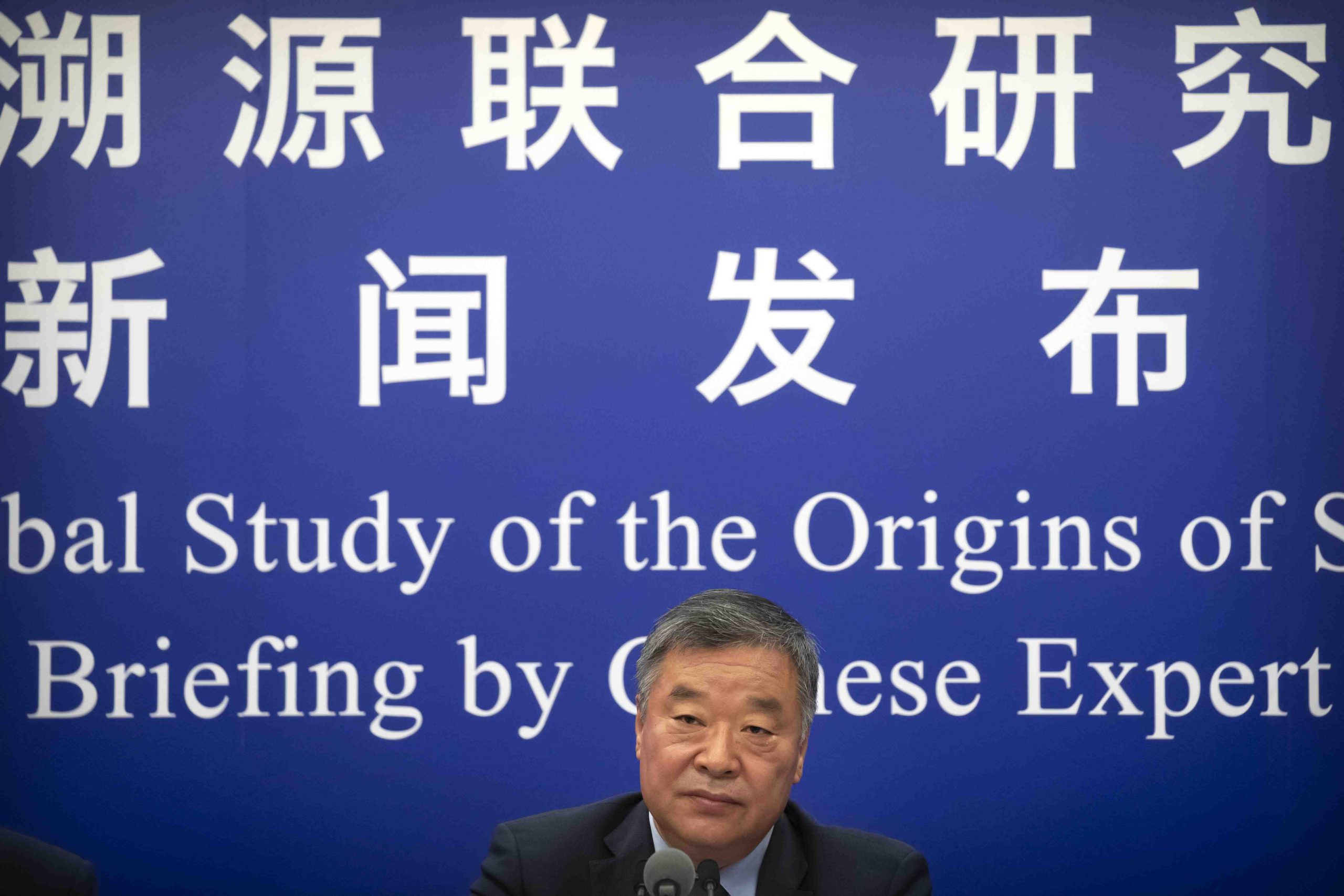 On March 30 the World Health Organization (WHO) finally released the long-awaited report from its expert team that visited the Chinese city of Wuhan to shed light on the origins of the novel coronavirus. However, the document in question falls far short of being what is expected of a report from an international organization.

With the world still battling the pandemic, the inconclusive nature of the report is truly regrettable. Delay in tracking down the origins of the coronavirus disease will make it harder to deal not only with this coronavirus, but also other unknown viruses that are sure to attack us in the future.

The WHO investigative team did not receive full cooperation from China when it visited Wuhan.

Moreover, WHO acceded to the Chinese demand that the document be revised in such a way as to make it a “joint report.” That is the main reason why the contents of the report are totally inadequate.

So flawed is the report that even Tedros Adhanom Ghebreyesus, the overtly pro-Chinese director-general of WHO, criticized China for not providing sufficient data. He declared, “I do not believe that this assessment was extensive enough.”

Tedros also announced that the WHO would be sending another investigative team to China. However, unless the Chinese government changes its tune, the results are certain to be the same.

The WHO investigative team concluded it was “highly likely” that the novel coronavirus causing COVID-19 originated in a host animal before being transmitted to a different intermediary animal, which in turn passed it on to human beings. It also judged that it was “extremely unlikely” that the virus had escaped from the Wuhan Institute of Virology, a facility run by the Chinese Academy of Sciences.

A spokesperson for China’s foreign ministry lauded the report, saying, “We commend the Chinese and international experts who have taken part in this joint study for their commitment to science, tireless industry and professionalism.”

The fact that the only party pleased with the contents of the report was China itself added a ludicrous touch to its publication.

Meanwhile, 14 nations — including Japan, the United States, Australia, South Korea, and Israel — issued a joint statement expressing concern that “the international expert study on the source of the SARS-CoV-2 virus was significantly delayed and lacked access to complete, original data and samples.”

Moreover, in the United States, White House Press Secretary Jen Psaki dismissed the report as presenting “only a partial and incomplete picture.”

Not only have the data and specimens been incomplete, the WHO expert team was only allowed to visit locations approved by their Chinese handlers.

These restrictions make true scientific analysis difficult. Nonetheless, the contents of the report on the route of the infection could only please officials in Beijing.

Since even Tedros has expressed dissatisfaction with the report, that means that even the WHO has doubts about the value of its own report.

Beijing hurried to conduct a massive coverup concerning its initial stage responses to COVID-19. It now will without a doubt exploit the WHO report to the fullest to spread propaganda that no such coverup ever occurred.

The WHO has a duty to all humankind to discover the true origins of COVID-19. The world needs to press the Chinese government to allow a free and independent scientific investigation.