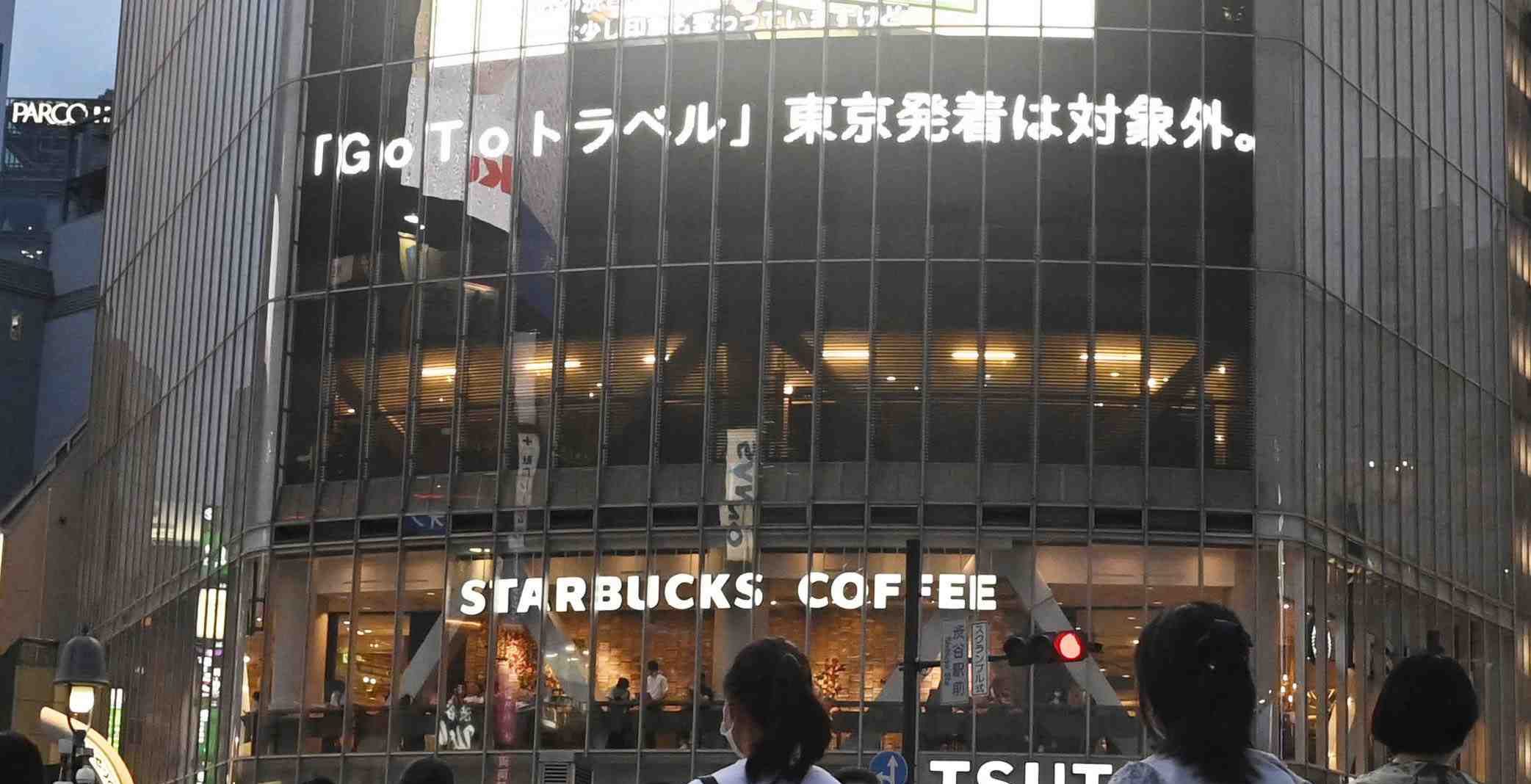 The number of novel coronavirus cases has been mounting nationwide. Confirmed cases in Tokyo alone reached a single-day record of 472 on August 1.

There is great anxiety among the public. While the central and local governments may have been doing their best to respond, there is nevertheless a sense of incongruity about the initiatives they’ve taken.

What is most needed at this time of crisis is leadership from the very top.

Unfortunately, Prime Minister Shinzo Abe’s presence has barely been noted on this issue since the nationwide state of emergency was lifted on May 25. Yet, in light of the tough task of getting control of new infections and reviving the economy, the Prime Minister himself needs to be out in front, leading the battle.

COVID-19 cannot be conquered without the trust of the people. The Prime Minister needs to talk to the nation about what is appropriate in his own words. 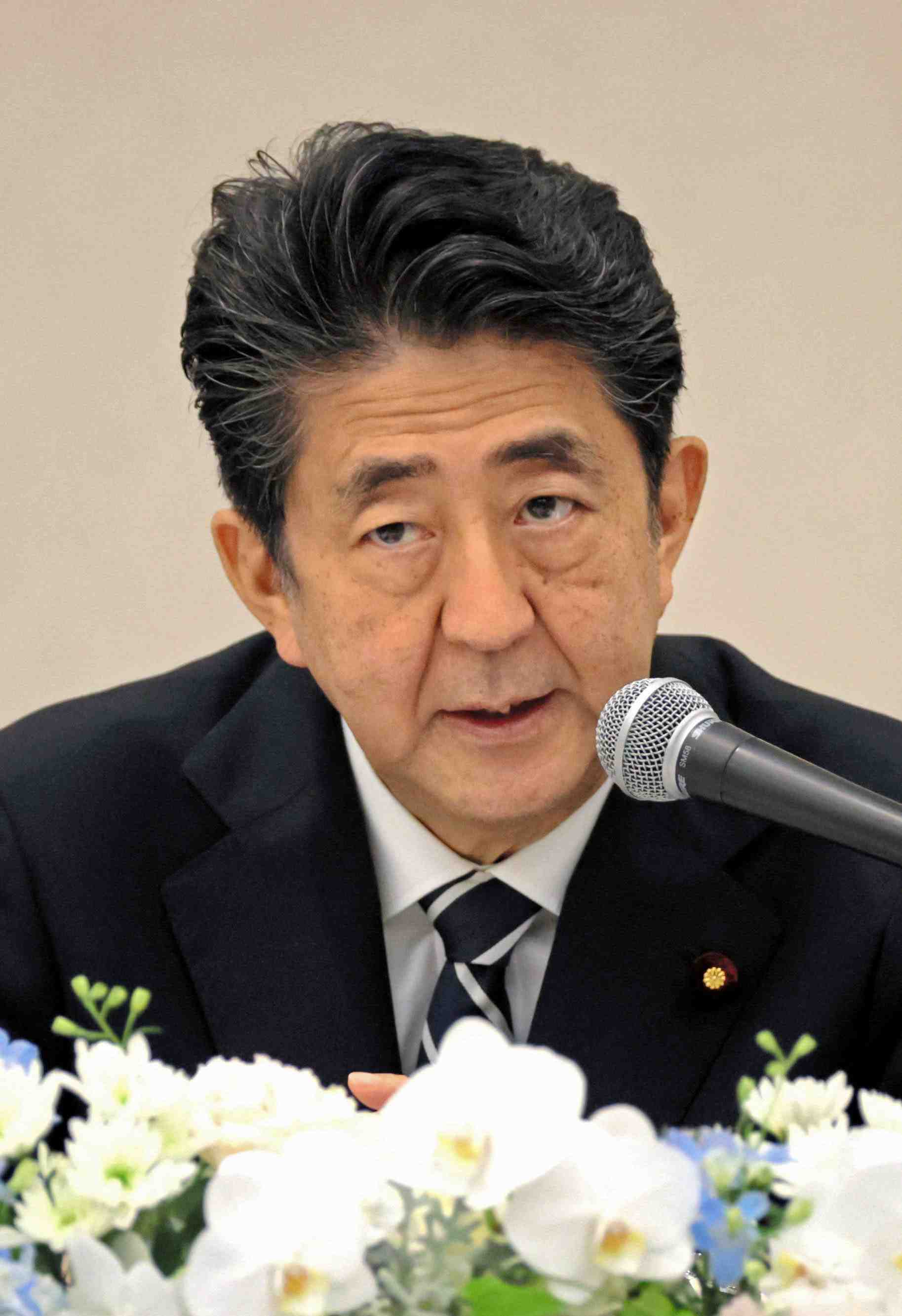 Shigeru Omi, chairman of the government advisory committee on COVID-19, has described the current situation in large metropolitan areas such as Tokyo and Osaka as a second wave of the infection. He notes that cases have been gradually increasing, along with the number of seriously ill.” The result, according to him, “is an accumulating burden on the healthcare system.”

If the situation worsens to the “next level of explosive spread,” it will be too late, he warns, as he calls for the government to “hammer out stronger measures than now, in preparation for any coming signs of another explosion of infections.”

However, the task of working out indicators to detect signs of such an explosion has been deferred to after the next advisory panel meeting. With the state of infections changing so rapidly, it seems as though the government’s attitude is excessively carefree.

Referring to the expansion of infections, Prime Minister Abe said the government had been “highly alert in monitoring changes to the situation. It is extremely important to detect positive cases early in order to prevent their symptoms from becoming severe.” That judgment is correct.

The only way to detect cases early is to expand polymerase chain reaction (PRC) testing, which is also essential to the resumption of economic activities.

In reality, however, PCR testing has been unable to keep up with the demand and the system remains flimsy compared to many other countries. In addition, expanded testing arrangements must be coupled with steps to ensure “treatment of infected persons at medical facilities and other accommodations,” but the reality is that many who test positive have mostly been sent home to heal.

Haruo Ozaki, chairman of the Tokyo Medical Association, said in a news conference on July 30: “The coronavirus doesn’t take a summer vacation. The Japanese Diet should be convened immediately to reassure the nation and show what the government is willing to do” in the fight against the virus. His statement was made in the face of the Diet’s current recess. 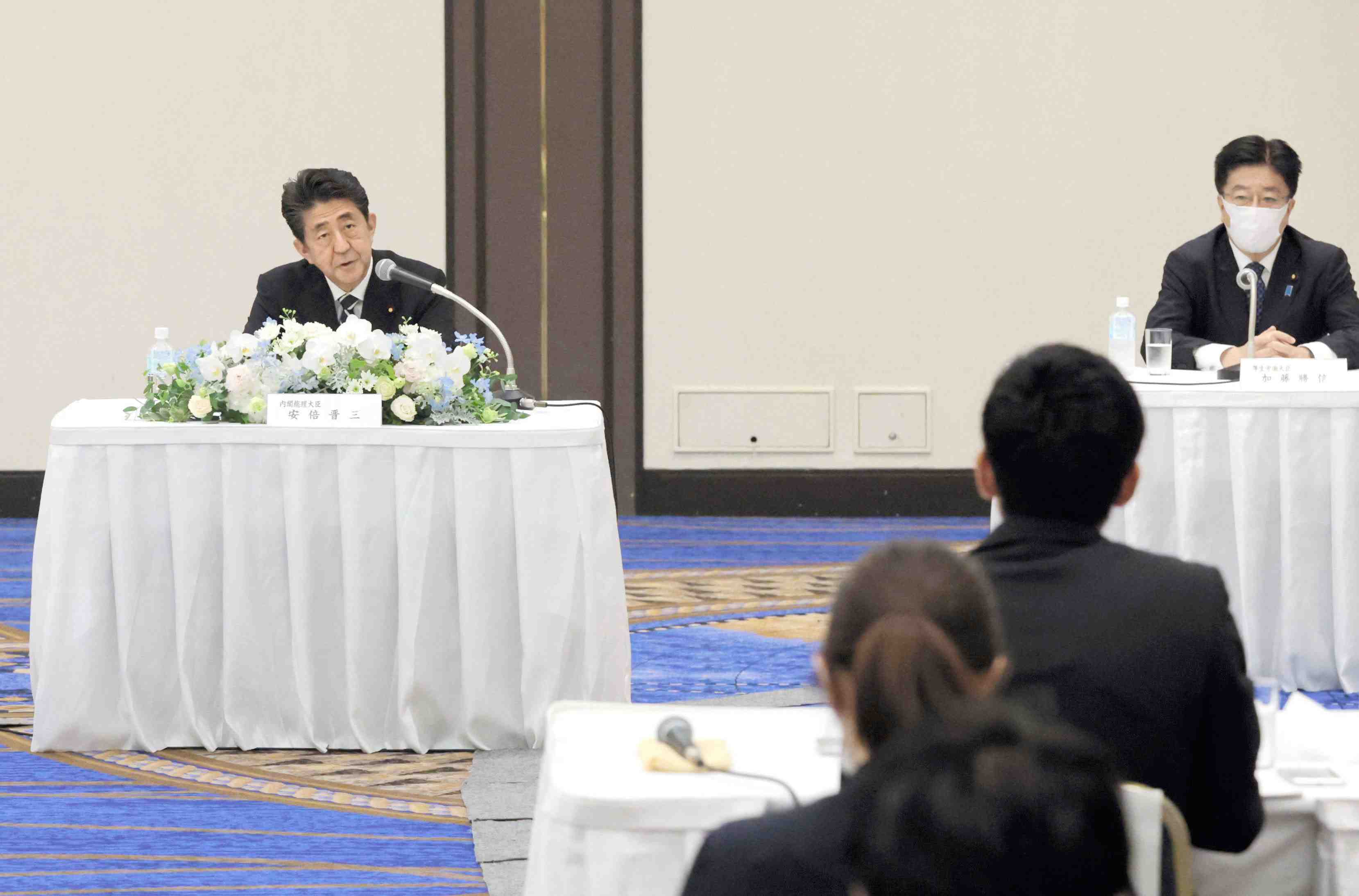 The Diet Should Work Harder

The most urgent need is for revision of the Act on Special Measures against Novel Influenza and Other Diseases to enable the government to issue legally binding directives for the closure of businesses and appropriate monetary compensation.

Inexplicably, however, the government is reportedly poised to study the feasibility and consider necessary details of the revision only after the end of the current phase of the pandemic. Chief Cabinet Secretary Yoshihide Suga, for that matter, appeared on Yomiuri TV on August 1, and said revision of the 2012 special measures law “can’t be accomplished so easily,” adding that “it will take a lot of time.”

This is a case of, rather than taking action to catch a thief and binding him with a rope, the government finds itself wanting to wait and make a new rope in preparation for the next time a thief strikes. What is the role of the National Diet if it cannot act in response to the current crisis? An extraordinary Diet session should be convened immediately to act on the special measures law. 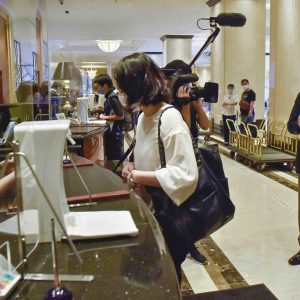 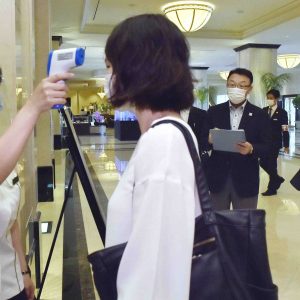 This is Not the Time to Enjoy Traveling

COVID-19 infections have been spreading across the country. Even in Iwate Prefecture, which long boasted zero cases of infection, there have now been positive tests for the virus. It is the movement of people that is responsible for spreading this infection.

Okinawa and Gifu prefectures have declared their own contingencies and state of emergency. They have asked outsiders planning to visit their prefectures to use good judgement before traveling. And Okinawa decided to close such popular sightseeing spots as Shuri Castle and the Okinawa Churaumi Aquarium this summer.

The central government, meanwhile, is continuing the promotion of domestic tourism through the “Go To” travel campaign. It is doing so despite the desire of local governments to discourage visitors from crossing prefectural borders. This is quite unintelligible in the eyes of the public, as well as contrary to Prime Minister Abe’s promise that the central government is “committed to moving ahead in tandem with local governments and to taking every necessary measure to resolve problems if they arise.”

Under the current circumstances in which COVID-19 cases are spiking in urban areas nationwide, the government’s basis for exclusion of entry and exit from Tokyo from the “Go To” campaign subsidies and discounts has also become groundless.

Regarding the similar “Go To Eat” campaign, Taku Eto, Minister of Agriculture, Forestry and Fisheries, has mentioned the possibility of postponing the previously scheduled late August start.

The government should not be afraid of criticism for frequently changing policies. What is important is promptly responding to changes as they occur.

Under the circumstances, the “Go To” campaign should be suspended. What is of greatest importance right now is to bring the spread of COVID-19 infections to an end. And guests who are uninvited can hardly enjoy their travels to the fullest.

It would be a tragedy if the “Go To” campaign resulted in clusters of infection from tourism in areas of the country where health care infrastructure is inadequate to handle it.