Generational Divides and the Asia-Pacific War 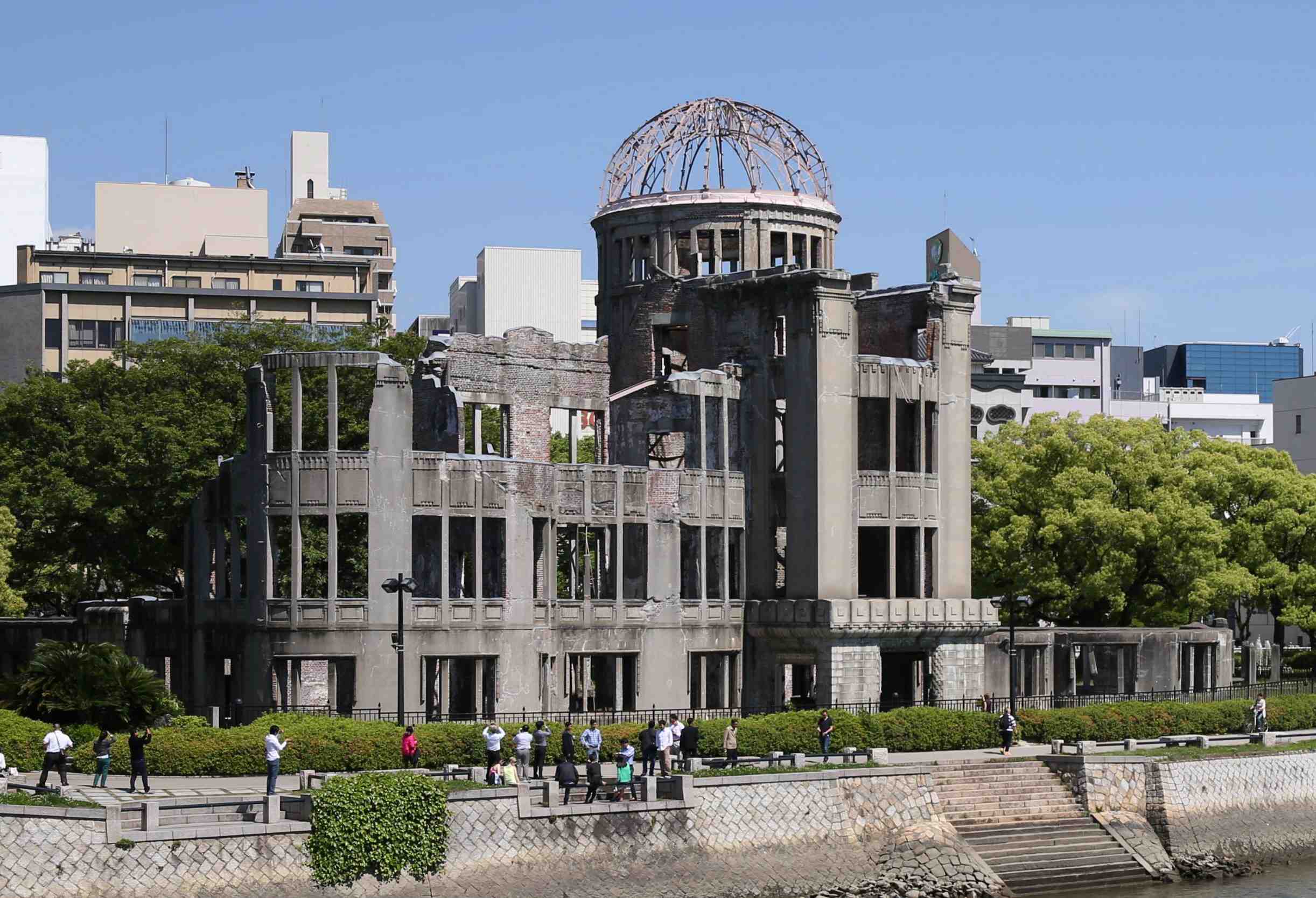 The generation that fought the Asia-Pacific War is dying off. With each passing month, obituaries inform that the final soldier from a battalion, division or even theater of war has passed away. Within five to ten years, the countdown will begin to that of the final living combatant, as had been the case with the veterans of the First World War.

This significance of this moment for historical portrayal of the Asia-Pacific War is profound. It is widely said that history is written by the victors. It is also, however, written, or at least influenced, by the dominant generation of the victorious side. And as the various generations of Asia-Pacific War combatants have progressed through their careers and lives, the tone of their historical accounts has likewise ebbed and flowed.

RELATED ARTICLE: What do Victory and Defeat Mean 75 Years After the End of the Pacific War?

The most balanced and informative books on the Asia-Pacific War were published around 1970, the writers having been men in their 30s and 40s while the war was being waged. As mid-level officers, they were far enough up the chain of command to have been seated in relevant rooms, but insufficiently senior to be concerned about preserving a reputation for posterity.

During the 1940s and 50s, the writers were often more senior in rank. Some of their tomes were very much directed towards how the author would be remembered, the most notable being the six volume account of Sir Winston Churchill (Houghton Mifflin Co., 1951) Others like The Final Secret of Pearl Harbor, by Rear Admiral Robert A. Theobald (Devin Adair, 1954), are remarkable for their candor. 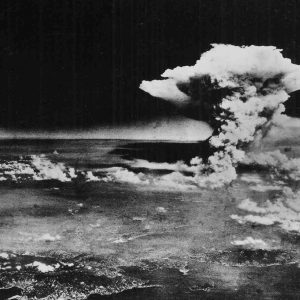 With the dawn of the 1980s, the grunts replaced the Captains, Lieutenants and Colonels. Firsthand accounts of the Asia-Pacific War were being written by authors who had been both indoctrinated with a visceral hatred of their enemy and had fully witnessed the horrors of war. The style of commentary significantly changed.

Prior to the 1980s, on the issue of Pearl Harbor for example, much had been written to suggest that matters were not black and white. In Hirohito, Emperor of Japan, (Prentice Hall publishers, 1966), Leonard Mosley, contends that “there really was no excuse” for the American maiden “having left her chastity belt undone”.

In American Caesar:Douglas MacArthur 1880-1964  (Little Brown & Co., 1978), William Manchester, legendary historian and a darling of conservative America, was of little doubt that Roosevelt had “goaded” the Japanese to attack.

In Stillwell and the American Experience in China, 1911-1945 (MacMillian Publishing, 1971) Pulitzer Prize winning Barbara W. Tuchman sarcastically concludes that Pearl Harbor was “the most pre monitored surprise attack in history”.

Kemp Tolley made the journey from Shanghai to Manila on the last U.S. vessel out of China. In Yangtze Patrol, (Naval Institute Press, 1971) he nonchalantly brings down the curtain on peace with, “the long-expected war was at last under way.”

In Freedom Betrayed: Herbert Hoover’s Secret History of the Second World War and its Aftermath (Edited by George Nash, Hoover Institution Press, 2011) the magnus opus of U.S. President Herbert Hoover, written in the 50s although unpublished until 2011, a string of questions addressing the duplicity of wartime President Roosevelt is set down before Hoover concludes that these questions would “not be answered by a single reference to the Japanese attack at Pearl Harbor”.

Hoover was proven wrong. During the forty year period since the grunts moved to the fore, “Remember Pearl Harbor!” has been considered a more than adequate retort to those arguing for context and balance in respect of the Asia-Pacific War. 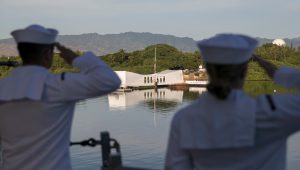 In the late 1990s, the grunts began to give way to their offspring as the primary wordsmiths of Asia-Pacific War history. These children of the 1950s were the first of four post war generations, each with widely differing impressions of Japan.

The sons and daughters of the veterans, who we might term the Dinner Table generation, obtained a typically negative first-hand account of Japan directly from their parents at mealtimes. They are apt to be less than sparing in their criticisms on the nation of Japan.

At the other end of the spectrum is the “PlayStation generation”, the millennials, who find Japan cool. The announcements that they value out of Japan have less to do with wartime contrition than new releases of popular culture.

Finally, sandwiched between the Salaryman generation and the PlayStation generation is the Homestay generation, those who were born between roughly 1970 and 1990. Their image of Japan was formed by the first wave of meaningful contact between Japan and the West in the postwar years―the well-mannered, well-behaved homestay students who began to arrive in the mid-1980s.

The Rise of Asian Writers

The Salaryman generation will be partnered by influential academics from the nations of Asia. In 2016, Indian Shashi Tharoor caused a sensation with the publication of Inglorious Empire (Hurst Publishers, 2017), a stinging denouncement on the performance of the British on the subcontinent.

His status as an Indian was key. Had the writer been Western or Japanese, the book may well have been dismissed out of hand. A respected academic from an Asian nation that was formerly an imperial possession, however, cannot be cold-shouldered so easily.

In coming years, other Asian contributors will likely assist in denouncing the preferred Western mindset of the Asia-Pacific War being Japan against Asia and the West; writers from nations such as Myanmar, Malaysia, Indonesia, Vietnam, the Philippines, Thailand, and even China and South Korea.

Changes in Perception of the First World War

A further reason to believe that we are on the cusp of a more nuanced view of the Asia-Pacific War is the precedent of the First World War.

On the 100-year anniversary of that ruinous engagement in 1914, the few initial comments to the effect that it was all the fault of the Germans were rapidly supplanted by a consensus view that the overriding cause was the political nature of Europe. The “great game” of imperialism and alliances that allowed the assassination of an Austrian Archduke to evolve into global war were at fault.

The same can be expected to play out as we move towards the centenary of the Asia-Pacific War—a war in which the great game was very much at heart as well.