EDITORIAL | Prime Minister Suga: Give Us New Policies and Structural Reforms to Grow the Economy 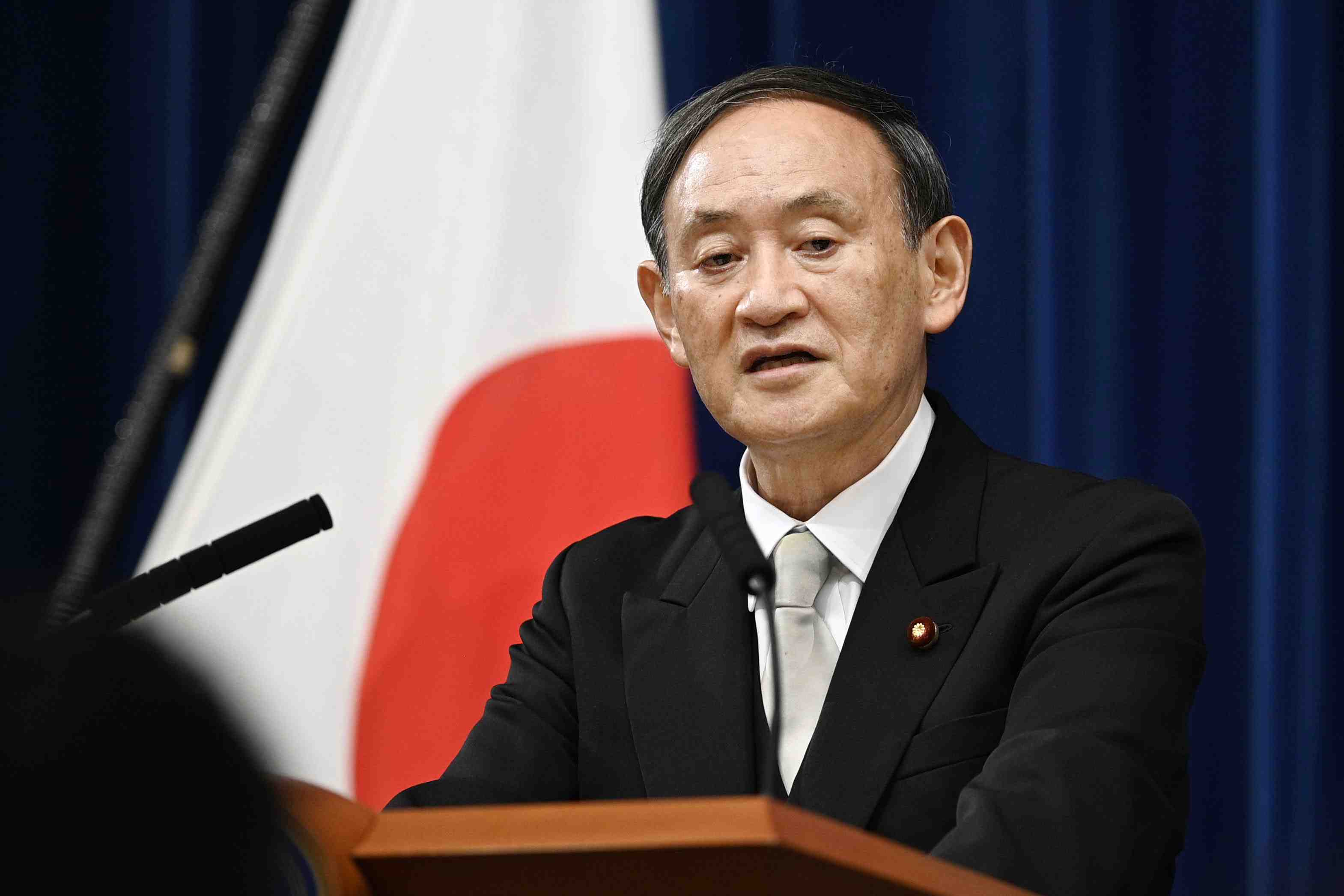 Vision for the Future of Japan’s Economic Society

Suga himself has said that in order to achieve these goals he will resolutely carry out regulatory reforms. While pledging to continue with the “Abenomics” approach of his predecessor, Suga apparently intends to emphasize growth strategies and structural reforms, facets of Abenomics which critics contend until now have not received sufficient attention.

Of critical importance here is the kind of economic society that Prime Minister Suga envisages. The new prime minister should first clarify what kind of future he has in mind for the Japanese people.

In addition, the government must effectively implement policies that will contribute to medium- to long-term growth and form the cornerstone for revival of the Japanese economy.

At his first press conference as prime minister, Suga pledged to pursue regulatory reforms which would do away with compartmentalized bureaucracies and vested interests. He emphasized, “I want to create a cabinet that will work for the nation’s people.”

Among the specific goals Suga has in mind are promotion of industry and local economies through restructuring of the small business sector and local banks. He has also emphasized reductions in mobile phone charges—a pet concern of Suga.

In general, Suga is expected to stick with Abenomics, the “three-pronged” strategy for growth that calls for drastic monetary easing and flexible fiscal policies aimed at stimulating private sector investment. To date these monetary and fiscal policies have been effectiveーto a degreeーin temporarily stimulating demand.

But if regulatory reform and other growth strategies remain inadequate, we cannot expect the Japanese economy to rebound.

This is a lesson to be learned from the record of Prime Minister Shinzo Abe. Although monetary easing was on an order previously unseen, the 2% inflation target was never attained.

And despite the fact that expenditures under initial national budgets set a new record for eight years in a row, growth for the Japanese economy remained at a low level. In fact, Japan’s potential growth rate has not managed to rise above the 1% range.

A big reason for this situation has been the delay in devising a growth strategy.

A perfect example is the state of the digital economy. Although each year the government has heralded muscular policies to respond to the digital society, the COVID-19 pandemic has exposed the continuing fragility of the sector.

The government needs to move quickly to promote structural reform of industry and enhance labor productivity within Japan’s economy. If that results in improved per capita GDP, then economic vitality can be maintained even in an era of population decline.

Prime Minister Suga’s policies for smaller companies must be such as to bolster the industrial base. The fact is that even though the majority of Japanese workers work for small- and medium-sized enterprises, productivity at such companies is chronically low. In many cases the very survival of these firms is in question because the owners lack successors. The question is how we can help these businesses to carry on and revitalize industry as a whole.

Another sector that has already been earmarked for operational reforms is that of the local financial institutions, which have seen their earnings deteriorate in our era of ultra-low interest rates. The benefits from Abenomics have failed to reach local areas and smaller businesses. We hope that Suga will actually carry out his expressed desire to remedy this situation.

Keeping an Eye on Worsening Finances

Suga has yet to spell out what reforms he will push. Up till now, he has only discussed pet concerns, including reducing mobile phone charges.

If he is going to proclaim that he is determined to carry out thorough regulatory reform, including doing battle with vested interests, then in the days to come he needs to outline what sectors most demand bold reform.

Naturally, it would be meaningless if the prime minister just exhibits a desire to undertake reform without actually producing any results.

When Junichiro Koizumi was prime minister, he carried out reform of the postal system. Abe has reform of the agricultural cooperatives to his credit.

As they did, Suga must demonstrate his determination to overcome opposition to achieve bold reforms. The question is whether he has the necessary resolve.

On the other hand, the Suga cabinet must do everything it can to overcome the economic crisis caused by COVID-19. Fiscal policy must continue to play a major role in that regard.

If the epidemic worsens in the fall and winter to the extent that it results in renewed restrictions on economic and social activities, many smaller companies and individual proprietorships may be driven out of business one after another. If in turn that should lead to greater instability in the employment sector and income disparity, the impact could prove profound and long-lasting.

Hopefully we will see subsidies provided to struggling companies and an adequate safety net to support employment. That holds true even if, for the time being, we exceed the reserve funds in the budget. If these measures fall short, we should promptly come up with additional countermeasures and compile a third supplementary budget for FY2020.

We should not hesitate to provide adequate support to overcome the current crisis. That does not, however, mean that we can afford to ignore the rapid worsening of the fiscal situation. We should therefore engage in more in-depth debate on when and how to restore the nation’s finances.

When Suga was running for president of the Liberal-Democratic Party, like Prime Minister Abe before him, he indicated his belief that the consumption tax will not have to be raised over the next decade. If that is true, then how should public finances be managed during that period? It goes without saying that political leaders have a duty to indicate what direction they propose taking in this regard.