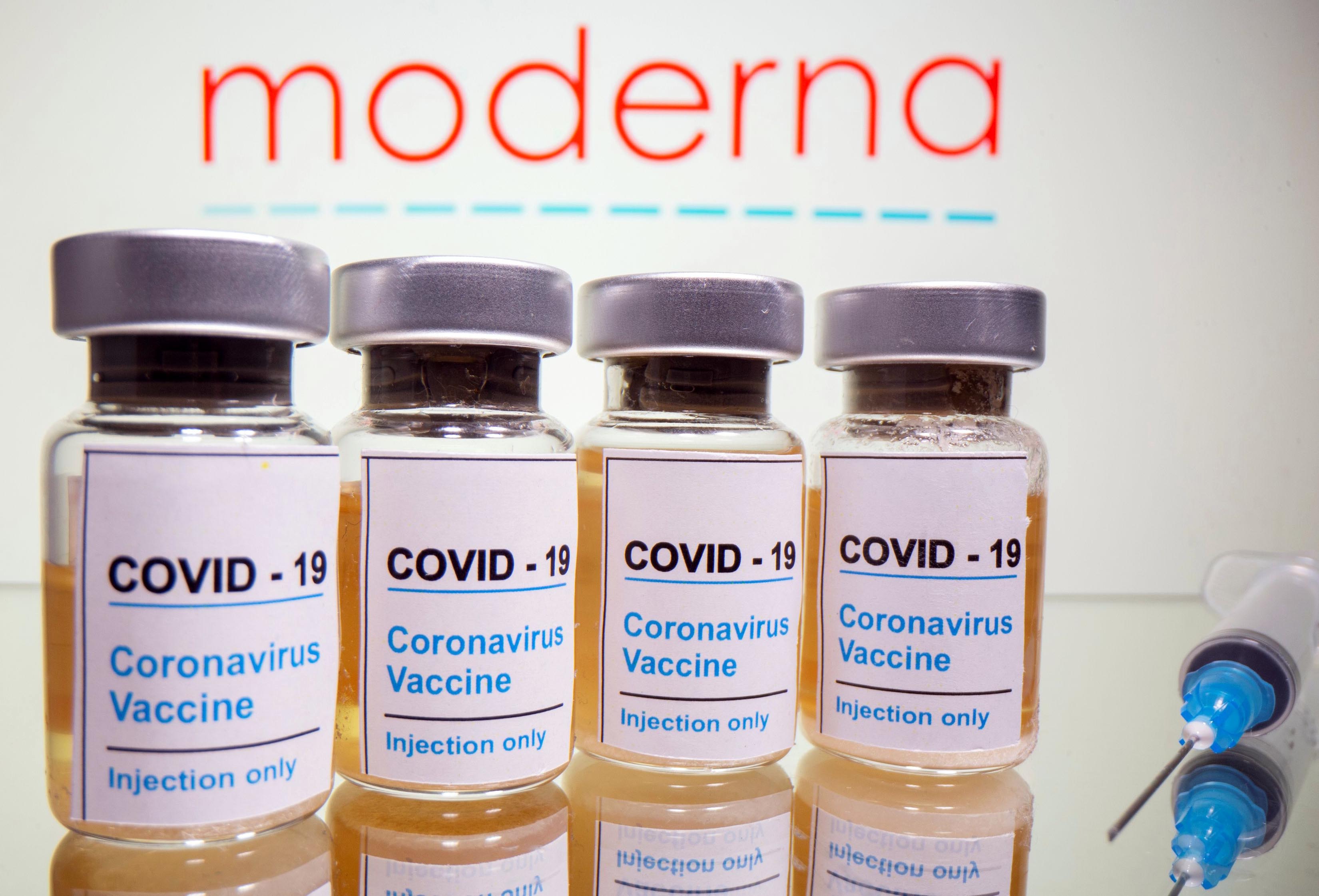 In order to ensure confidence in vaccinations, when problems arise or something is unclear, it is imperative that these things should be speedily investigated and the findings made public. If the facts remain unclear, that will only obstruct efforts to increase understanding about the need for vaccinations.

That is clearly demonstrated in the discovery of unspecified foreign matter in unused vials of some COVID-19 vaccine produced by U.S. pharmaceutical company Moderna Inc. that were shipped to Japan. As a result of the discovery, last week the Ministry of Health, Labor and Welfare announced that it was suspending the use of around 1.63 million doses of Moderna vaccine, including the product lots in which foreign matter was found.

What we know as of now is that all the vials of vaccine in which the particulate matter in question has been detected were produced by Rovi SA, a Spanish pharma company that operates Moderna’s contract manufacturing site near Madrid. All the vials in question were distributed solely in Japan. Therefore, an assembly line issue with the bottling seems one possible cause. Moderna and Rovi need to quickly and thoroughly investigate the cause and offer a responsible response accordingly.

It was also learned that two men in their 30s with no underlying conditions and no history of allergic reactions had died within days after receiving their second shots of the Moderna vaccine. It is unclear at this time whether the specific vaccines they were administered contained any foreign matter. Since the cases are now under investigation, it is impossible to say whether or not there is any link between the inoculations and the deaths. Nonetheless, it is only natural that the news has increased anxiety among the general public.

In fact, the problem has already short-circuited workplace vaccinations and similar initiatives. The health ministry says that it is arranging at once for substitute vaccine supplies to be sent to the inoculation sites affected by the delay. When asked about the impact of the problem on future vaccination efforts, Prime Minister Yoshihide Suga replied, “I have been informed by the health ministry that it will not have any significant impact.”

The authorities are underestimating the seriousness of the issue.

As long as we lack clarity on the nature of the foreign matter, as well as whether or not it presents a health hazard and how it got into the vaccine, it will be impossible to prevent growing unease. At the same time, it will increase distrust even regarding vaccines that do not belong to the production lots in question.

The health ministry must have its council conduct a thorough evaluation and investigation. That should include what role Takeda Pharmaceutical, which is in charge of marketing and distributing the Moderna vaccine in Japan, might have played.

The ministry must not take a relaxed  approach. The situation is urgent, and we strongly urge that the ministry carry out a thorough investigation with all deliberate speed and then release all its findings.

Contaminated vials of Moderna vaccine containing dark foreign matter have also been discovered in Okinawa Prefecture. In that case, it is believed that they are small fragments from the rubber bottle lids, which apparently pose no health risk even in the unlikely event that they were injected.

Nevertheless, such reports cause confusion and feed into unfounded rumors that the “Moderna vaccine is dangerous.” Only the timely, comprehensive supply of accurate information can prevent people from jumping to such conclusions.