What Princess Mako and Mr. Komuro Should do to Start Married Life with Full Blessings from the Japanese People 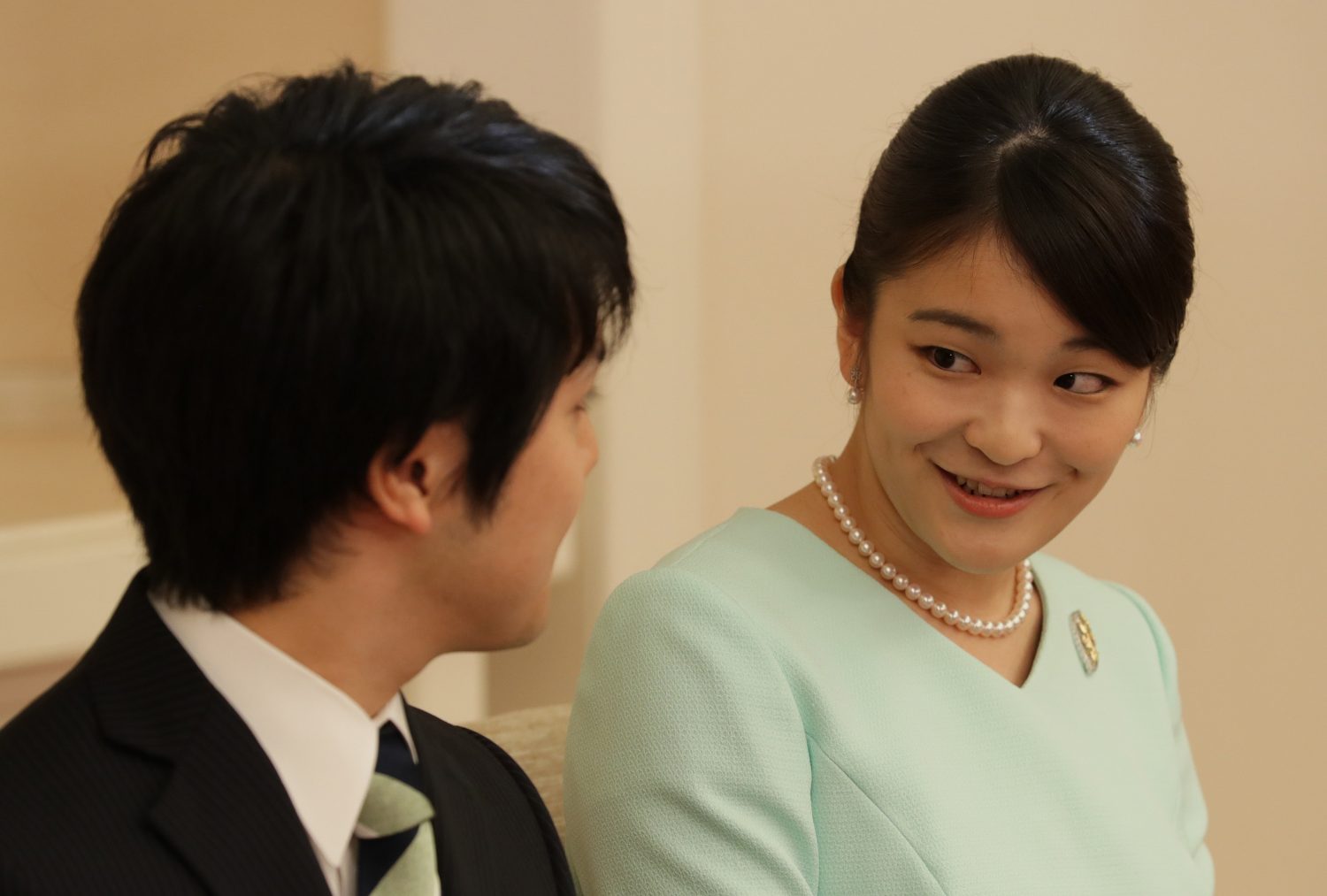 Ms. Sayako Kuroda, the eldest daughter of Emperor Emeritus Akihito and Empress Emerita Michiko, wrote a script for a school play while she was a student at Gakushuin Girls’ School. It was based on the classic film Roman Holiday (1953) Perhaps she had watched it with her family.

The romantic comedy is about a princess of a European country (played by Audrey Hepburn) who visits Rome, where she sneaks out of her country’s embassy and encounters an American newspaper reporter. The two fall in love as they stroll around Rome together.

Back at the embassy, the princess is admonished about her royal duties, to which she replies, “Were I not completely aware of my duty to my family and to my country, I would not have come back tonight … or indeed ever again!”

In this famous line, the princess, torn between her private life and her duties to her country, chooses to live for the latter.

By the end of this year, Princess Mako, the 29-year-old eldest daughter of the Akishino family, will marry Mr. Kei Komuro, to whom she has been unofficially engaged. There will be no engagement or wedding ceremony, and upon her marriage, Princess Mako will leave the Imperial Family and start a new life abroad in the United States.

Princess Mako did not bow to the strong headwinds of public opinion but stood firm in her determination to marry. By all accounts, she is also prepared to decline any offers of a lump-sum monetary offering from the Imperial Household Agency.

However, I can’t shake the impression that her decision prioritized her private life too much over her duties as a member of the Imperial Family.

The majority of the Japanese people, including myself, wish Princess Mako happiness. I am not against her marriage to Mr. Komuro, either. But we would like an explanation of the circumstances, including the financial troubles of the Komuro family. Such an effort would be the “visible” response that Prince Akishino said was necessary at a press conference last November.

Roman Holiday also concludes with a scene of a press conference. My wish for the couple is that they clarify everything at a press conference and leave for the United States with the full blessings from the Japanese people.