If China Has Its Maritime Militia, Japan Should Have a Territorial Army for the Senkaku Islands 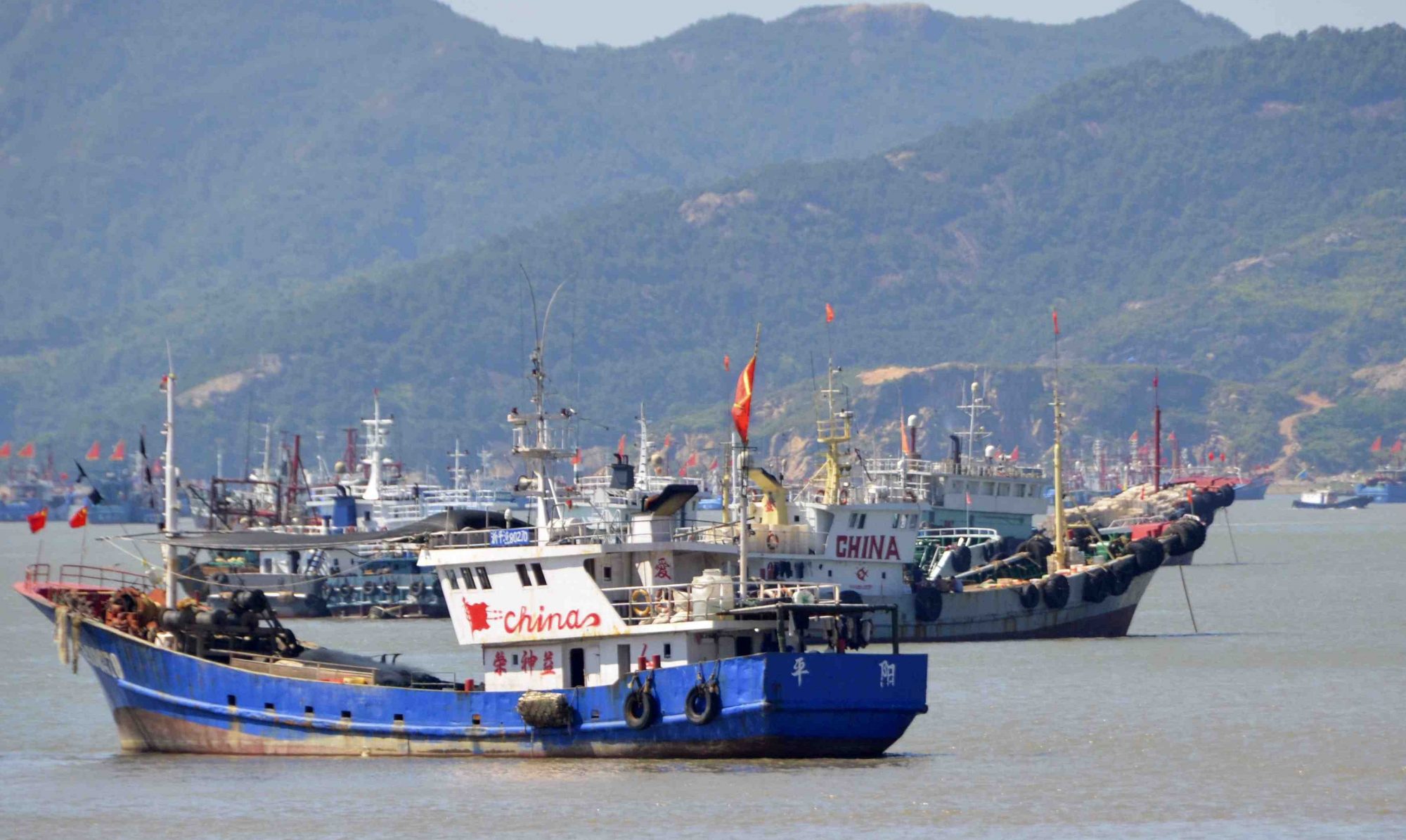 Swarms of China's Maritime Militia swarm around the Senkaku Islands chasing Japanese fishermen out of their own waters, while the Chinese Coast Guard guards their intrusion from a short distance away.

The United States’ stature in world politics has taken a severe beating owing to its completely mismanaged and thoughtless withdrawal from Afghanistan. This has also left behind a glaring power vacuum.

The parameters of this vacuum are reflected in the risks to other key frontiers in the region. Expectedly, there are new question marks over American security guarantees for Japan, Taiwan, and the Korean Peninsula, and Washington’s ostensible constraints to engage in them all.

It has been established time and again, be it Vietnam then or in Afghanistan now, that the United States unilaterally ended its pledge to help defend the government of the day. Against this backdrop, those nations dependent on Washington’s security umbrella should begin reconsidering their strategies and options, at least at the micro level.

The debate surrounding Washington’s relative decline in world politics has been gaining momentum in recent years, emboldening its primary challenger, China. Having ceded ground in Afghanistan and the South China Sea, the preeminent power of the last century, the United States of America, finds itself at a strategic crossroads.

Beijing has pursued its mercantilist strategic agenda across the Indo-Pacific, backed by the leverage it gains from its hard-bargain, predatory economic policies and supplemented by the classical revisionism of its territorial cartography, be it in the South China Sea, East China Sea, or the Himalayan borderlands.

Further, China’s long-term naval modernization program has resulted in the unprecedented growth of its force in the seas near its borders. The Chinese Coast Guard, now a quasi-military organization falling under the People’s Liberation Army chain of command, has prepared to employ elements of stealth to China’s naval operations in conjunction with the PLA-Navy in and around Senkaku Islands and the South China Sea.

This force has been backed by China’s irregular maritime militia, thereby creating a unique challenge for Japan. The maritime militia (海上民兵) has been a lesser-discussed and indiscernible sea force which has developed in a clandestine manner over the years as an important element of Beijing’s overall naval strategy.

That strategy is one of annihilating the adversary with its flocks of fishing fleets, while keeping the Chinese Coast Guard nearby, and PLA-Navy ships not far in the background.

Time for a Territorial Army

It is this facet of Chinese strategy that needs to be countered by Japan. Perhaps, it is time for Tokyo to begin internal discussions to raise a “territorial army” as a first line of defense available to protect its territorial integrity and sovereignty, especially vis-à-vis Okinawa Prefecture and the Senkaku Islands.

Conceptually, a territorial army (TA) involves the active participation of citizens residing in the area to protect national interest, using arms and ammunition provided following a short training period. Volunteers of a nation’s territorial army usually serve in uniform for a few months every year, in order to be ready to bear arms for national defense in times of a national emergency.

The primary role of the TA ranges from assisting the civil administration in dealing with natural calamities, to giving support when the security of the country is threatened. It does this by providing units for the regular defense forces, as and when required.

There would be a regular turnover of TA personnel, ensuring those who serve can return to their respective professions, with a new set of personnel replacing them after undergoing due training for similar periods. The total number of active and inactive TA members would be decided based on specific needs and requirements. Even when the TA members are inactive, the regular core group of troops would be maintained and prepared to provide assistance even on short notice.

Over a period of time, the entire able-bodied population on an island can be made available as a first line of defense of the island on a limited, immediate, and emergency basis, until the arrival of regular and larger contingents of the nation’s self-defense forces.

A territorial army is region-specific with certain degrees of specialization like coastal defense, maintaining law and order in the hinterland, protection of lines of communication like roads and airports, seaports, and any other areas or assets that remain vulnerable to attack from the adversary.

Moreover, the TA is also employed for maintaining and improving the ecology of the designated area. For example, TA units could be classified as an ecological task force.

The entire TA force is governed by the instruments of acts and policies that can be framed to suit local conditions, such as the total number of people available, and the duration and timeframe of the threats that could possibly emerge. For this, suitable reserves of arms supplies, communication equipment, and other logistics needs  would be stocked on the island and regularly turned over to maintain their serviceability and availability on short-notice.

China’s relentless agenda of territorial expansion, backed by asymmetric force multipliers to advance its assertive position in multiple maritime disputes in the South and East China Seas, needs to be resisted and challenged.

In the case of the East China Sea, it is about time that Japan engages proactively in devising its own novel defense measures to protect and maintain the territorial sovereignty of its territory, including the Senkaku Islands. Raising a territorial army is one among many other options available.