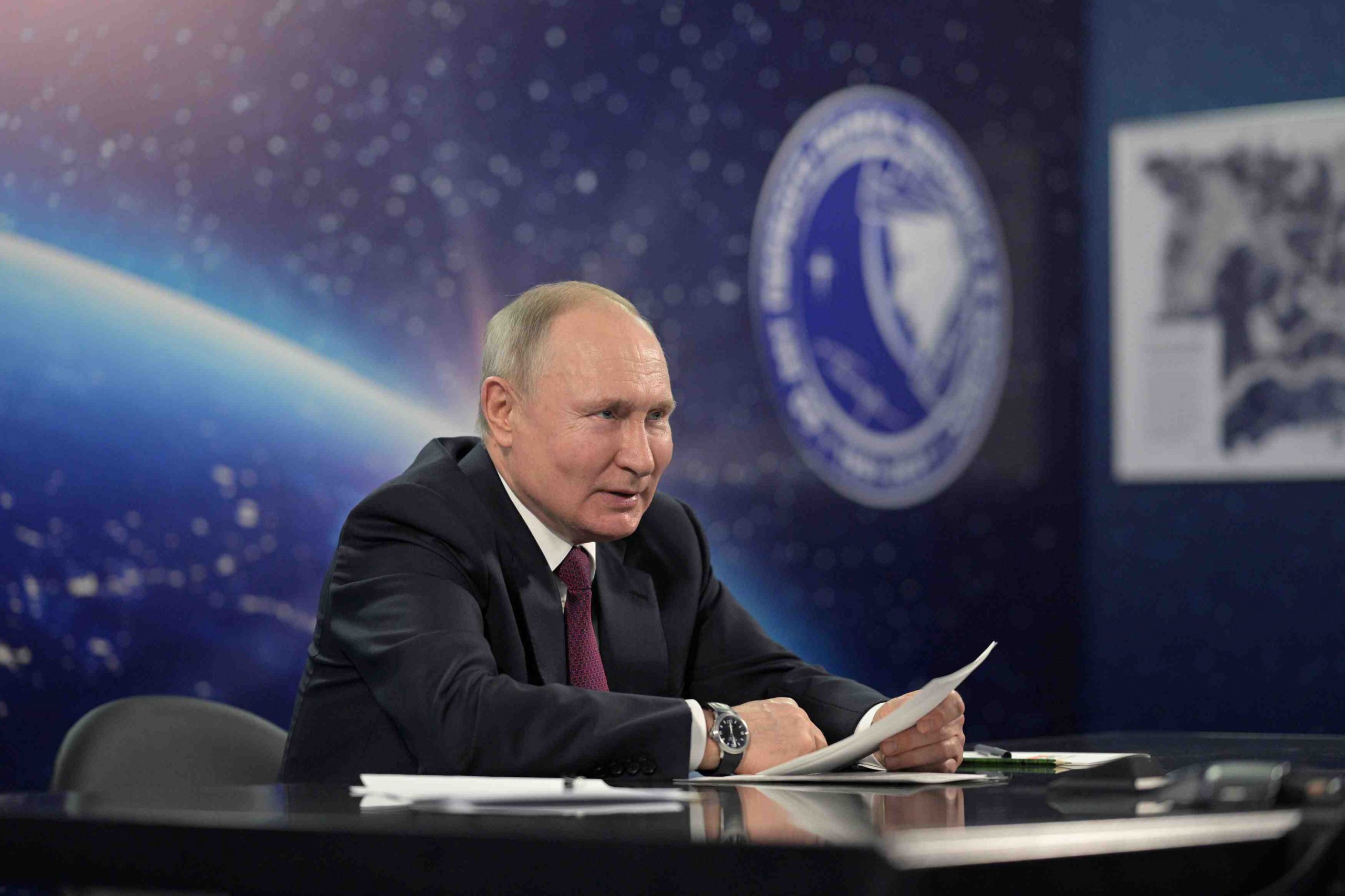 On November 15, Russia destroyed a satellite in a missile test, spreading a massive cloud of debris, or “space junk,” into Earth’s orbit.

Unsurprisingly, Russia’s dangerous and irresponsible act spurred backlash from the international community, as even the smallest piece of debris can cause catastrophic damage if it strikes a satellite or spacecraft.

According to the United States, Russia’s missile test on November 15 generated more than 1,500 pieces of trackable debris. When a cloud of debris passed nearby the International Space Station (ISS), astronauts who were sleeping on board were forced to take shelter on moored spacecraft for two hours.

US Secretary of State Antony Blinken strongly condemned Russia’s actions, saying that the debris would “threaten satellites and other space objects…for decades to come.”

This is the first time in 24 years that such a huge amount of debris caused by the destruction of satellites has been a problem. In 2007, it became a major issue when China conducted a missile test. When anti-satellite missile tests were conducted by the United States in 2008 and by India in 2019, satellites in low orbit were targeted to prevent debris from lingering.

Satellites play a pivotal role in modern military affairs, not only in communications, but also in detecting enemy missiles and aircraft and guiding weapons to intercept them. This is why China and Russia are sparing no effort in developing anti-satellite weapons.

Meanwhile, Japan needs to work closely with its ally, the United States, to build a deterrent capability in space to prevent satellites from being neutralized by China and Russia’s anti-satellite weapons.

Russia has been wary of the US deployment of missile defense weapons in space, and it likely conducted the recent test in the hopes of bringing the United States to the negotiating table by demonstrating its anti-satellite capabilities.

The Russian Defense Ministry claimed the test did not pose any danger to space activities. He also retorted that the United States was being “hypocritical” for criticizing the missile test when it had rejected a Russian-led proposal aimed at preventing the militarization of space.

It is certainly necessary to establish standards for space use.

However, the most urgent need is the regulation of anti-satellite tests that produce large amounts of debris, such as those conducted by Russia and China.

Japan and the United States need to encourage international discussions in a way that guarantees the security of democracies, which cannot afford to succumb to the aggressive, reckless behavior of China and Russia in outer space.