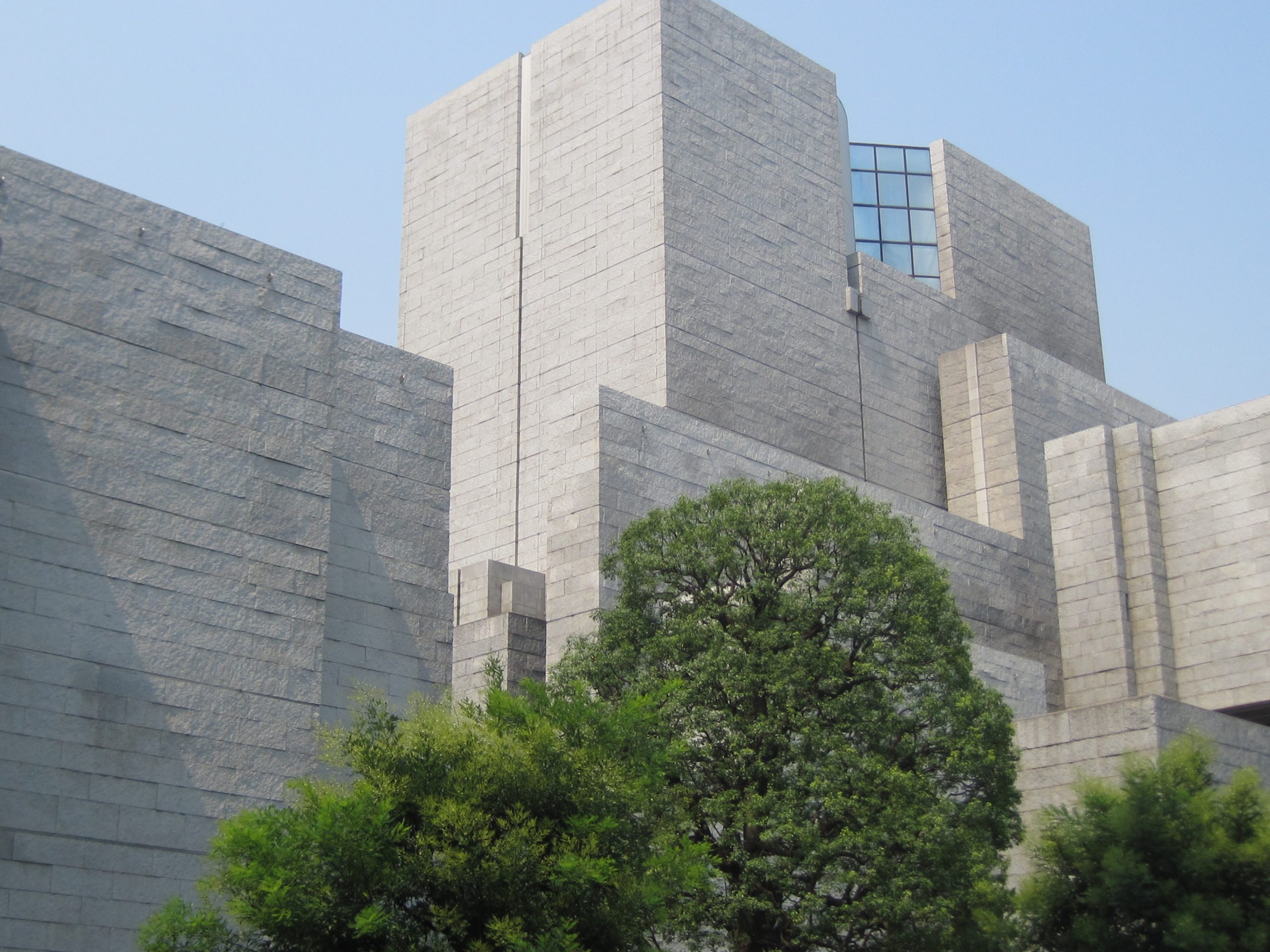 Supreme Court of Japan (Photo by alonfloc via Wikimedia Commons)

On June 23, Japan’s Supreme Court ruled for the second time that provisions in the Civil Code that do not allow married partners to use separate surnames are constitutional.

The ruling was well-grounded, as it follows the Supreme Court’s ruling in 2015, which reasoned that the practice of sharing a surname was well-established in society and was significant in giving each family a name.

Three couples in common-law marriages filed a petition with the Adjudication of Domestic Relations, then filed a special appeal on the domestic relations ruling to the Supreme Court after their attempts to register their marriage with separate surnames were rejected.

Although the ruling has received much attention for highlighting recent shifts in the social landscape — including women’s advancement and changes in public opinion — the Supreme Court still directed that the ruling made six years ago should not be overturned, even in light of the changes in society and public awareness.

The Supreme Court’s 2015 ruling clarified that the same-surname system did not promote gender discrimination or undermine individual dignity.

This time, the Supreme Court pointed out, as it did in 2015, that “the nature of the system is a matter to be discussed and determined in the Diet.”

It has been 25 years since the Legislative Council put forward a proposal to introduce a selective surname system for married couples that would allow them to choose whether to share a surname or keep separate surnames.

The reason why the proposal has not been enacted is not so much that the legislature neglected the issue, but rather because the public has not been able to reach a sufficient consensus.

It would be misguided to welcome a selective surname system as a way of expanding the range of choices available to individuals. Such a system could lead to the collapse of Japan’s family registry system, which is based on the principle that married couples share a surname. Such changes would impact every citizen of Japan. Children would have different surnames after either one of their parents, causing conflict and confusion over which parent’s surname should be chosen for a child.

A public opinion survey conducted by the Cabinet Office in 2017 showed that more than 60% of respondents believed that separate surnames between married couples would have an undesirable impact on children.

In terms of social changes in Japan, more and more companies are allowing their staff to use their maiden names at work. Two years ago, a government ordinance was amended to allow people to write their maiden name on their residence certificates and My Number cards, along with their married name. Rules surrounding passports were also relaxed to make it easier to apply for a passport with both the maiden name and married name.

It is unnecessary to break the principles of the family system, which has its roots in Japanese tradition and culture, and instead focus on improving the workplace.

The significance of the family as the foundation of society and the nation must be better understood.