Watching Over the Senkakus: Videos to be Posted by National Security Group 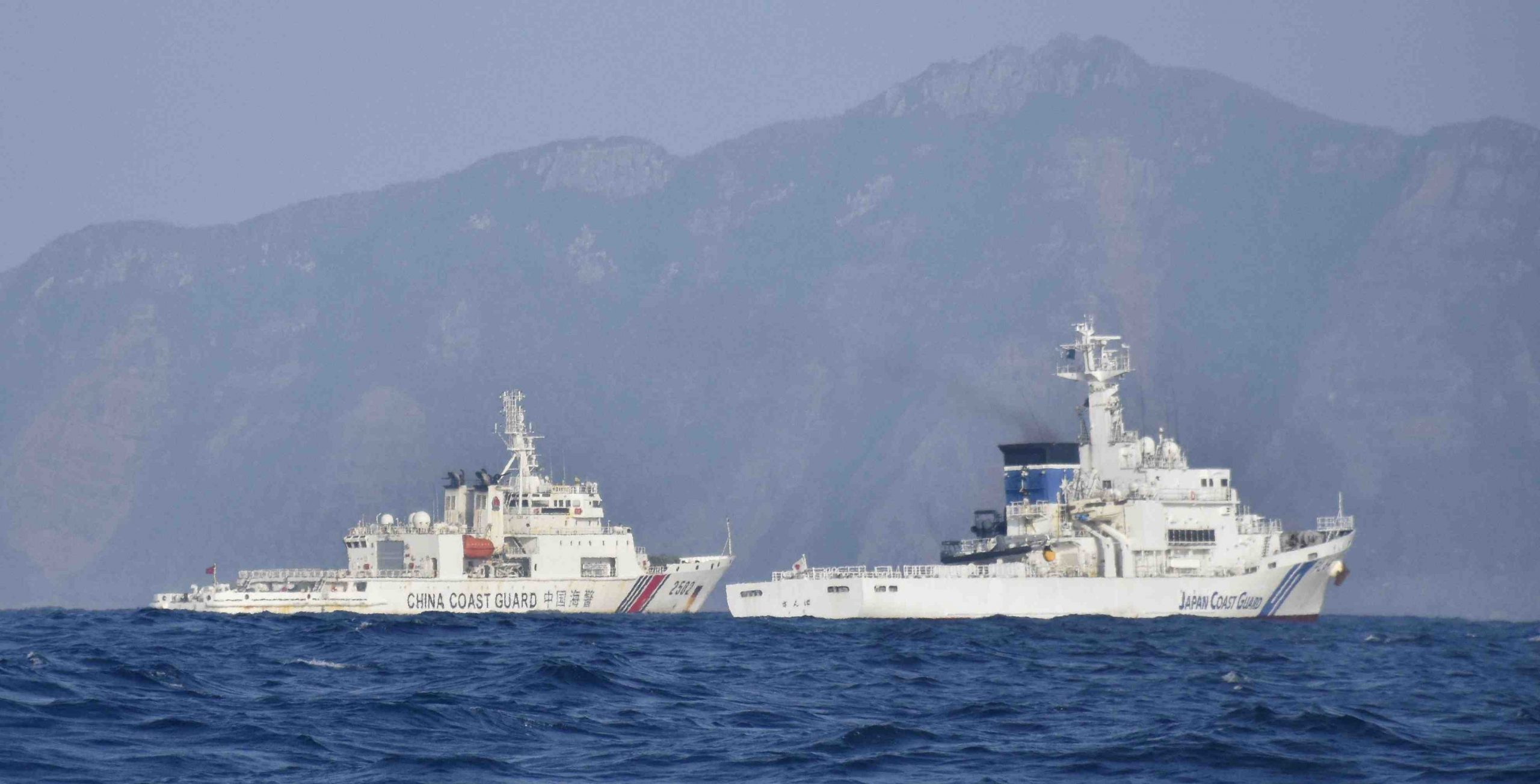 A research group established by several members of Japan’s National Diet is planning to begin broadcasting videos of the situation in the Senkaku Islands, which are in Ishigaki City, Okinawa Prefecture, from this autumn, it was learned on June 21.

The Congressional National Security Research Group (NSRG), chaired by former defense minister Fumio Kyuma, hopes that by posting videos on the Internet it can raise consciousness among the public about the tense situation involving China’s actions around the group of islands.

An official announcement of the details is expected in the near future.

Incursions by Chinese ships into Japanese territorial waters in the area have become a daily occurrence, with the Chinese government claiming that the islands are its national territory.

The group plans to start by showing documentary videos from as early as September, and hopes to start live broadcasts roughly a half year later.

The plan calls for the non-profit Center for International Strategic Studies (CISS), where Kyuma is an executive director, to manage the operation, as well as the establishment of a “Senkaku Islands Information Center.”

Local staff of the group will approach the Senkakus by ship and then use shipboard or drone-mounted cameras to film. The videos will then be sent to other staff members on Ishigaki Island 170 kilometers away who will upload them onto the Internet.

The drones used in the project will operate strictly within the parameters of current law. Initially only pre recorded videos will be disseminated, since information processing will require several days. However, NSRG aims to have developed the capacity for live broadcasting within a half a year.

The group estimates that it will cost tens of millions of Japanese yen (hundreds of thousands of U.S. dollars) per month to cover the transmission and personnel costs. It plans to solicit contributions from the general public.

However, it will also seek cooperation from the Tokyo Metropolitan Government which still retains funds raised when former Tokyo governor Shintaro Ishihara proposed that Tokyo purchase the islands, which were privately owned until September 2012.

At that time the Japanese government stepped in and nationalized the islands.

Vessels belonging to China’s Coast Guard continue to be aggressive in the waters around the Senkaku group. In fact, as of June 21 they had been sighted in the seas adjacent to the Japanese islands for a record 129 days straight.

The Japanese government continues to reiterate its position that “the Senkaku Islands are Japan’s inherent territory and no territorial issue exists.”

Nevertheless, the NSRG believes that there is a crying need for greater risk awareness among the Japanese public concerning the volatile situation in waters around the Senkaku Islands.

(Read This Sankei Shimbun article in Japanese at this link.)