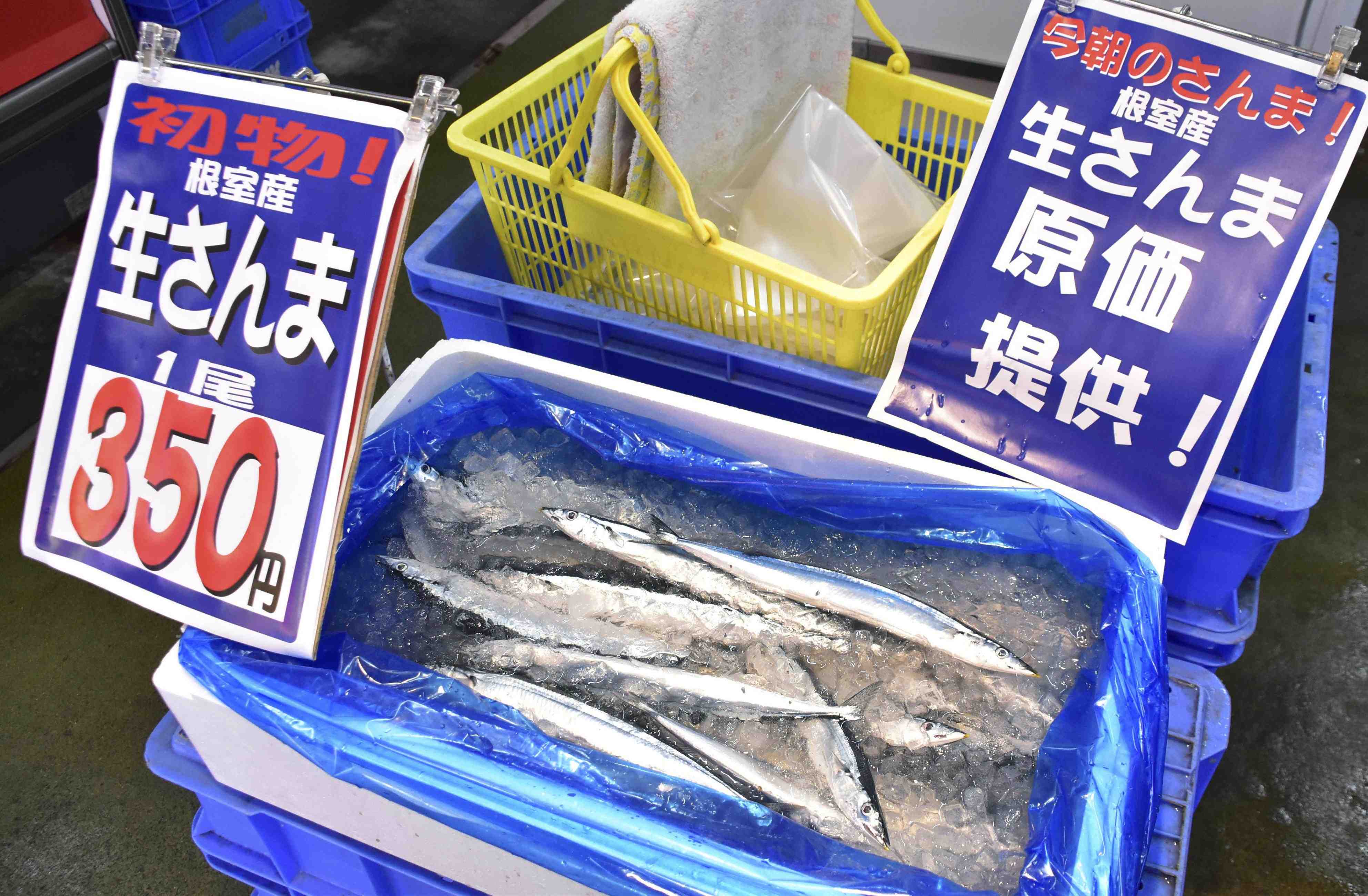 For the Japanese people, Pacific saury, known as sanma in Japanese, is synonymous with the culture of familiar foods found on the table of Japanese households in the autumn and winter seasons. To ensure that the taste and aroma of this seasonal delicacy can be enjoyed by generations into the future, it is essential for effective international rules to be firmly established.

At the recent meeting of the North Pacific Fisheries Commission (NPFC), an agreement was reached to cut back the total allowable catch (TAC) of Pacific saury by 40 percent from a year earlier, effective for two years in 2021 and 2022.

Saury fisheries have been plagued by poor catch in recent years, prompting Japan to come out with a proposal for strengthening controls on saury fisheries limits before the latest NPFC talks. In this respect, the accord this time can be said to be a step forward.

Since China and Taiwan have also experienced seriously poor saury catches recently, both Beijing and Taipei, which had earlier been wary of reducing the total quota, moved toward a compromise with Japan in this year’s NPFC talks. We welcome the NPFC members moving in coordination with each other for the purpose of resource conservation and management.

The NPFC comprises seven countries and regions, including Japan and China, and Taiwan. The commission reached an agreement on the introduction of a saury catch ceiling system for the first time during its 2019 annual meeting, in response to the alarming pace of depletion of saury resources. The following annual meeting was scheduled for June 2020, but was postponed in favor of an online meeting near the end of February this year.

The current catch quota of 556,250 metric tons per year has been questioned by experts, who note that the figure is significantly in excess of the combined catch of all commission members ー 440,000 tons ー before regulation of the fisheries.  Bearing this in mind, the commission members this time have agreed to set the total quota at 333,750 tons, a decrease of 40 percent. They also agreed to a ceiling of 198,000 tons for high seas catches. The remaining catch under the quota is allocated to the exclusive economic zones (EEZs) of Japan and Russia, for 135,000 tons in total.

It should be noted that the agreement reached this time, though significant, does not guarantee a sustainable saury fishery. To continue relishing the taste of sanma in the long years ahead, further efforts to improve the effectiveness of the accord are vitally important. In addition to effectively using the NPFC’s satellite-based fishing vessel monitoring system, Japan should be prepared to prod other commission members to comply with the agreement through the collection of detailed data on the number of fishing vessels and their hauls.

In the latest NPFC meeting to better achieve resource conservation, Japan also proposed saury quotas set by country and region, as it had done in the previous meeting. It is regrettable that this initiative failed to gain a consensus. Japan’s challenge in the next annual meeting will be to materialize this proposal while involving other members such as Russia, which has also been seeking tightened regulatory measures.

To gain consent from other NPFC for formulating quotas by country and region, Japan must first build a convincing rationale based on scientific evidence. To this end, every possible effort should be made to gather data relevant to making the condition of saury resources more clear to persuade other commission members to throw their support behind Japan’s proposal.